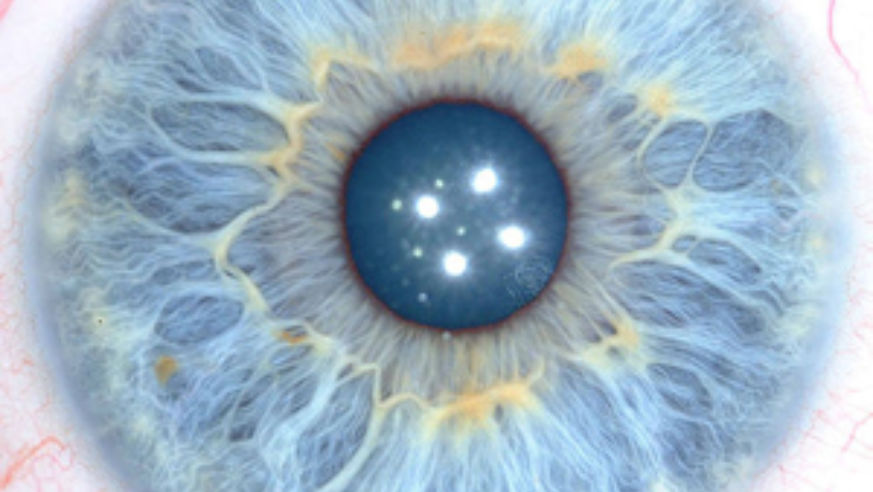 Like a scene out of a sci-fi movie, Heathrow airport in London is requiring some connecting passengers to undergo iris scans and get a thumbprint scan taken. Currently, you'll only be required to do this if you land at Heathrow's Terminal 1 and try to connect to a domestic British flight there. The info is in addition to the photo ID and boarding pass normally required at the boarding gate, according to the Associated Press. British Airways may make this standard security practice for passengers when it opens Terminal Five in March.

Here's how it works, according to news reports: You enter a booth and a laser quickly scans your eye's iris, as if it were a bar code on a product. As you move about the airport terminal, you can pass back into a secure area, having your eyes rescanned to prove you're the person you say you are. The information is stored for about 24 hours and not filed away, officials say.

UPDATE 1/6/08 at 3:33 ET Fingerprint scans are being introduced in Scandinavia. Specifically, SAS (Scandinavian Airlines Sweden) now allows travelers with luggage to board domestic flights by providing a scan of their index fingerprint, according to Spiegel Online, via Vagablogging.net.