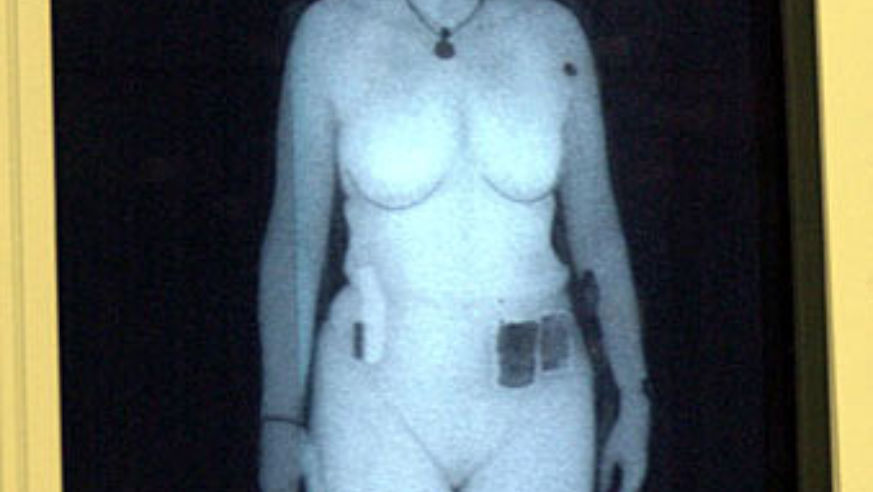 Major airports in the U.S. and abroad are likely to replace their metal detectors with whole body scanning machines. The move comes in response to the (thankfully!) failed Christmas Day bombing attempt of a Northwest/Delta flight flying from Amsterdam to Detroit. The makeshift explosive device apparently would not have been found with only the use of metal detectors or a physical pat-down by an officer.

The use of whole-body scanners is bad news for most of the the 500-plus readers who wrote into the blog earlier this year to say that the machines are an invasion of their privacy. The scanners, which work like MRI machines, reveal the intimate contours of a traveler's body.

Through most of this year, the scanners were in use at only about 20 U.S. airports. Walking through them was voluntary, too. Passengers who set off the metal detectors could choose to walk through a whole-body scanner or have a physical pat-down by an officer. It now seems likely that all passengers will pass through the machines, at least for international flights, and that it will be a mandatory procedure. It is not yet clear how long it will take for the machines to be rolled out to every location.

In the Netherlands, officials announced today that they'll begin using the scanners on all passengers within three weeks' time, starting with passengers boarding flights to the U.S. The Dutch interior minister said that the use of the whole-body scanners would have helped to prevent the accused terrorist from having apparently taken explosives onto a plane, though she cautioned that the new machines do not give a 100 percent guarantee, reports Reuters.

George Hobica of Airfarewatchdog says in an e-mail interview, "These machines cost $150,000 to $200,000 per machine, and if all airports worldwide put these into play, then billions will be invested and it will impact ticket prices or taxes for sure. But of course the best way to prevent this from happening is to have some effective combined intelligence."

Is the TSA violating your privacy with its new body scanning machines? (500+ comments)