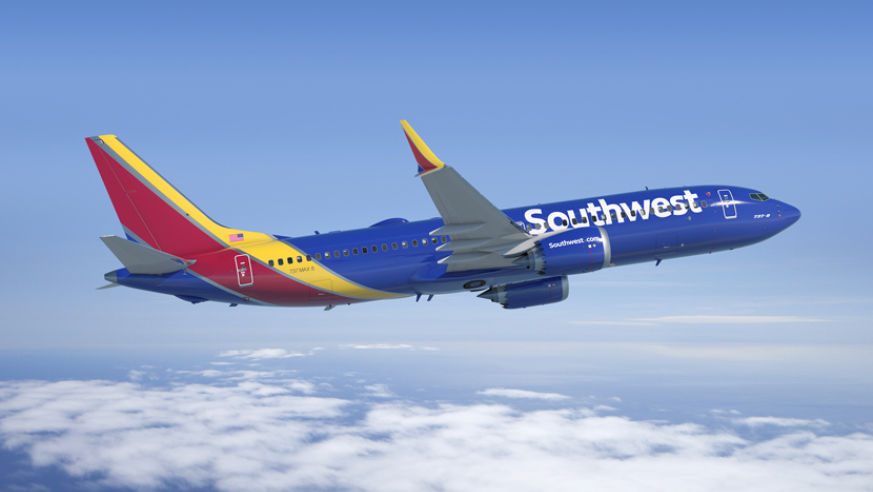 Have you ever been questioned or asked to de-board a plane because of your physical appearance or the language you speak?

Southwest Airlines is under media scrutiny for two reports last week that it may have singled out passengers who were Muslim or of Middle Eastern background. (In addition, just last night, Southwest diverted a flight because of what it termed “unruly behavior” by three passengers, who appear to have been removed from the flight.)

The two incidents last week happened at Chicago’s Midway airport. On Wednesday night, a Philadelphia man and his friend were reportedly asked by a Southwest gate agent to step out of the boarding process because a fellow passenger said they were fearful of flying with the men because the men spoke Arabic. Believing he had been racially profiled, the Philadelphia man called the police and he and his friend were eventually allowed to board the plane. A second Southwest flight out of Midway was delayed on Wednesday when passengers complained about the behavior of six Middle Eastern men; the men were reportedly removed from the flight.

We have long admired Southwest for its exceptional customer service. And we fully understand that boarding a plane provokes anxiety in many passengers for a wide variety of reasons. It’s too soon to say whether these incidents represent a new trend for Southwest (or, for that matter, U.S. carriers in general), but we feel that bringing them to light and discussing them openly is essential to keeping air travel accessible to our audience.

TALK TO US! In your travels, have you ever been treated differently because of your physical appearance or the language you speak?