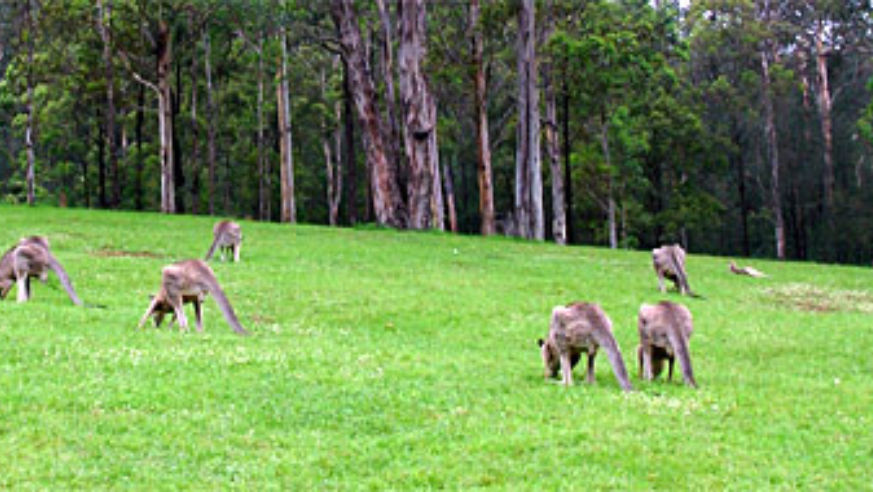 Ever dreamed of visiting Down Under? Australia is a steal for U.S. travelers this fall—for three reasons.

• Airfares have plunged because of new competition from low cost carriers. The low prices will last for a while. "International fares will still need some time before any increases take place," Qantas CEO Alan Joyce said this week, "given the heavy discounting and oversupply, particularly on transpacific routes to North America." One of the main competitors is new entrant Virgin Australia. Roundtrip flights between L.A. and Sydney start at $800 per person.

• The value of the U.S. dollar against Australia's currency is 11 percent stronger than in July 2008, meaning your buying power is much, much stronger than it is in Europe, Japan, or many other parts of the world. (Today, one U.S. dollar buys about 1.15 AUD.)

• The ongoing recession has depressed tourism from Australia's typical visitors, especially Japan. So hotels and tour operators are dishing discounts of about 20 to 30 percent to lure customers, as the New York Times has reported. A case in point: Australia's Northern Territory, 5 Nights, $987: Explore the wilds of the Northern Territory, including a swim in a rock pool, stays at remote cattle bush camps, and guided hikes of about six miles a day. Book by Feb. 10.

To find out more about the airfare bargains, we spoke with Rick Seaney co-founder of the clever airline ticket comparison website FareCompare.com…

"Prices were in free fall from late fall last year and have been firming up since a bottom in June. The prices in the spring and last fall were the cheapest I have seen in 5 years of closely tracking airfare trends. They have firmed up lately but are still pretty good compared to the past half decade."

Good news! New Zealand may be next!

"The cost of flights between New Zealand and the U.S. could drop by up to 40 percent after V Australia and Dubai's Emirates announced a trans-Tasman code share agreement yesterday," reports New Zealand's Business Day.

Should there be a law against 3-hour tarmac delays? (110+ comments)