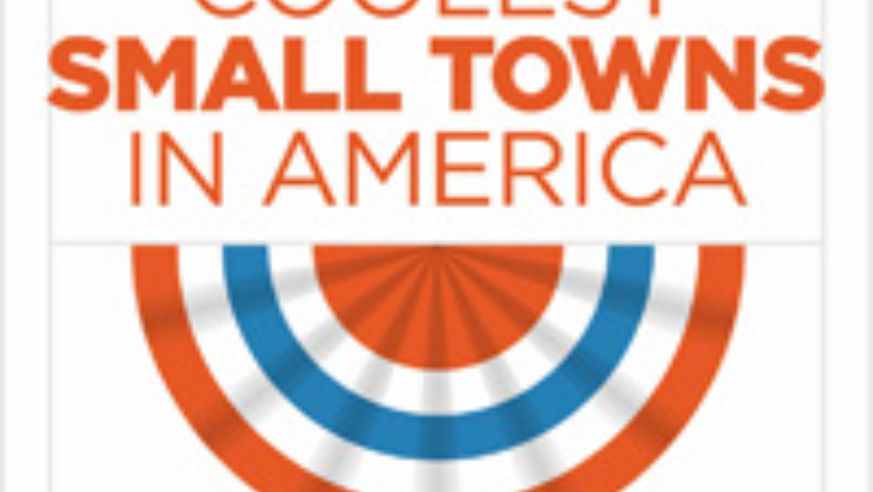 In this season of elections and campaigns in politics, Hollywood, American Idol–land, and beyond, the closest contest of all may well have been Budget Travel magazine’s 7th "Coolest Small Towns." It was so close, in fact, that we have declared a tie between Beaufort, N.C, and Hammondsport, N.Y.

Hammondsport and Beaufort had been locked in fierce battle for much of the month-long vote, seesawing back and forth for the top spot. In the final hours of online voting, toward midnight of Jan. 31, the traffic was so intense that it crashed the Budget Travel website. The site had been programmed to cut off voting at the stroke of midnight and declare a winner, and at precisely 12 a.m. it did—picking Beaufort, which was technically ahead by a few votes at that time. However, since voters in several parts of the country had been locked out due to the site crash, Budget Travel editors decided it was impossible to determine which town would have won had all things been equal for all voters. "We have to declare a tie," said Lisa Schneider, the general manager for digital products. "It’s the only thing that’s fair under these circumstances."

In the end, more than 360,000 votes were cast, with Beaufort and Hammondsport receiving 36.2 and 36.0 percent of the vote respectively. Third place went to Weaverville, Calif., with 13.0 percent. The contest is open to towns with populations under 10,000. Last year’s winner was Lewisburg, W.Va.

This year’s nail-biter was helped in no small part by the rising influence of social media networking as a virtual get–out–the–vote tool. The BTCoolest Small Towns page earned over 70,000 likes on Facebook and was Tweeted more than 3,300 times (including a Tweet by best-selling novelist Nicholas Sparks that said: "Everyone please vote Beaufort, NC! If it wins I will giveaway a few signed novels!" Sparks lives in New Bern, N.C.). On Facebook, readers and fans from all over the country banded together, proclaiming their love and support for their favorite small towns, sharing videos of their towns, and even dedicating their Facebook profile pictures to the cause (we're talking to you, Kim Price, Erin Cassidy, and Morgen McLaughlin).

Mindful of the bragging rights—not to mention the potential marketing payoff—officials in several of the nominated towns campaigned tirelessly for their home bases. Local mayors gave repeated newspaper interviews. "There were 647 towns that were nominated and we made the top ten!" said Beaufort mayor Richard Stanley. New York State Senator Thomas F. O'Mara released a statement in support of Hammondsport, the only town in New York that made the top ten.

Local media in all the top–10 towns joined in the chorus, sometimes gently, sometimes not. "No offense to the current leader, Hammondsport, N.Y., but Weaverville has a charm all its own and certainly deserves the notice," read an editorial in the Record Searchlight newspaper in Redding, Calif.

But mostly, the towns were just grateful for the attention, no matter how the race finished. "It's an honor to be recognized in the top 10," said Jerome, Ariz. Mayor Jay Kinsella. Jerome finished in 8th place, with almost 5,600 votes—not bad for a town with only 378 residents.