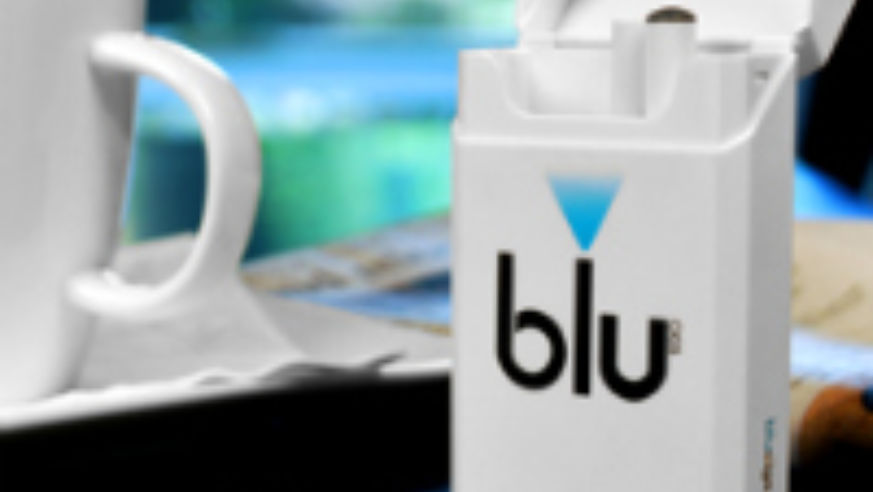 Aviation is the starting to offer fliers free electronic cigarettes on

Fliers can safely use electronic cigarettes on airplanes because

they're battery powered and don't require an open flame to use. The

devices also don't spew a smoky cloud of carcinogens, so you can

inhale a spray of nicotine without bothering your seatmates.

Europeans have been using the smoke-free devices on easyJet, Ryanair, and BMIbaby for more than a year now. Flight attendants on Ryanair, for instance, routinely sell "e-cigs" onboard in packs of 10 for €6, or about $9.75.

In the U.S., e-cigs have been around for about three years but haven't become widely popular because of their high cost. A starter pack of Hydro Imperial brand e-cigs—containing nearly as much nicotine as can be found in two packs of tobacco-based cigarettes—costs $40. Other manufacturers, such as NPRO and No. 7, charge even more for the cartridges for their devices.

The health effects of using e-cigs aren't known. But the federal

government has said it's up to individual U.S. airlines if they want

to allow passengers to use electronic cigarettes on flights. So far,

no airline has done so.

What do you think? Should electronic cigarettes be allowed on planes?