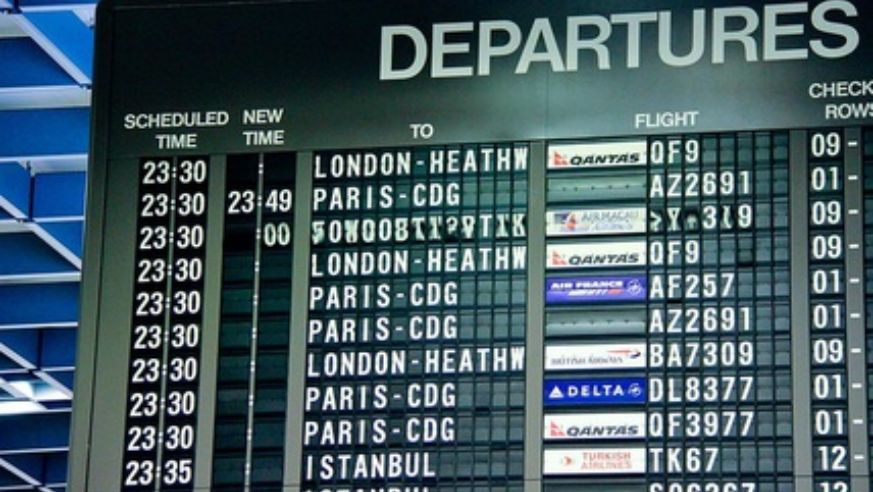 Courtesy huangjiahui/Flickr
Where will Groupon Getaways take you?

Social media/uber-couponing hybrid Groupon brought affordable spontaneity to the masses; travel-booking giant Expedia has made it simple for travelers to plan out every last detail of their vacation. What will happen when the two team up? We'll find out later this month, with the U.S./Canada launch of Groupon Getaways (we wish we could give you the exact launch date but Groupon is keeping that information hush-hush right now).

We spoke to Groupon representative Mike Clothier to find out exactly how Getaways will work. Here's what we learned: Each new getaway will be available for booking for a limited window, with a typical discount of about 50 percent off the prices of competing travel sites. Fortunately, the redemption dates are flexible, so you have some time to figure when you want to take your vacation.

Groupon, the first site of its kind, triggered a host of similar sites, including LivingSocial, which also launched a travel arm in November 2010 called LivingSocial Escapes.

With so much competition, Groupon Getaways might seem like a tough sell, but what makes the new offering exciting is the reach of the brands associated with it. Expedia, for example, has more than 135,000 hotel partners, all of whom will have the opportunity to share deals with Groupon's 50 million customers. And where LivingSocial Escapes and other sites like TripAlertz mainly offer hotel deals, Groupon Getaways aims to run the gamut, in many cases pairing airlines, cruise lines, car rental companies, tour operators, and excursion companies with those hotels for comprehensive vacation packages.

Do you think Groupon Getaways is poised to become the next big thing in travel booking?

Use BiteHunter to save money on eating out

Cheap(er) eats on the go