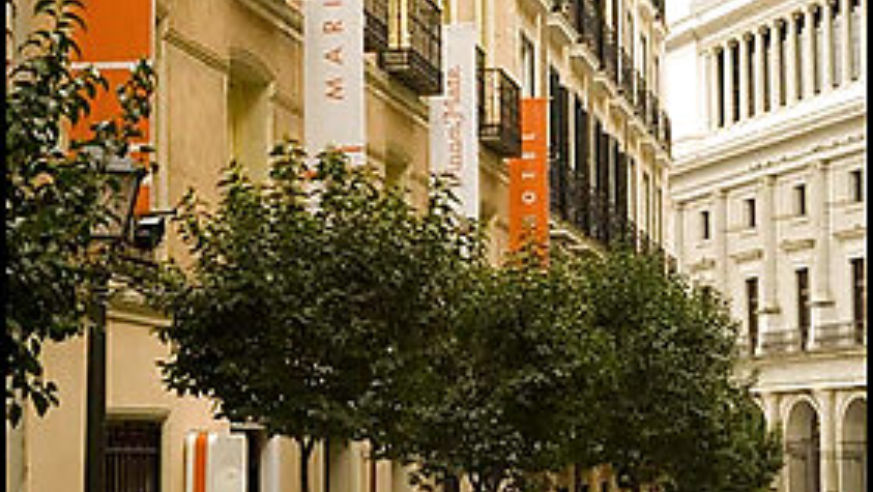 Despite the name, you don't have to shack up with strangers when you book with Room Mate Hotels, a new Spanish chain. Enrique Sarasola, a former Olympic horseback rider, founded the brand based on the idea that the best way to see a city is to stay with friends. So the seven properties--four in Madrid, and one each in Granada, Valencia, and Málaga--are named for fictional friends and designed around their personalities. Lola, for example, is a dance instructor in Málaga with a passion for jazz, so rooms are decorated mostly in black, white, and chrome. The Migueletes brothers live near the Alhambra in Granada and collect wine; their "home" is a renovated 17th-century mansion with wood-beam ceilings and a gorgeous courtyard. And Marina is an oceanographer who lives 500 yards from Valencia's Malvarrosa Beach. Room Mate's latest outpost is the Oscar, which will open in April in Madrid's ultratrendy Chueca neighborhood--the perfect place for an "extroverted, daring, nocturnal" actor. Room-matehotels.com,from $90.