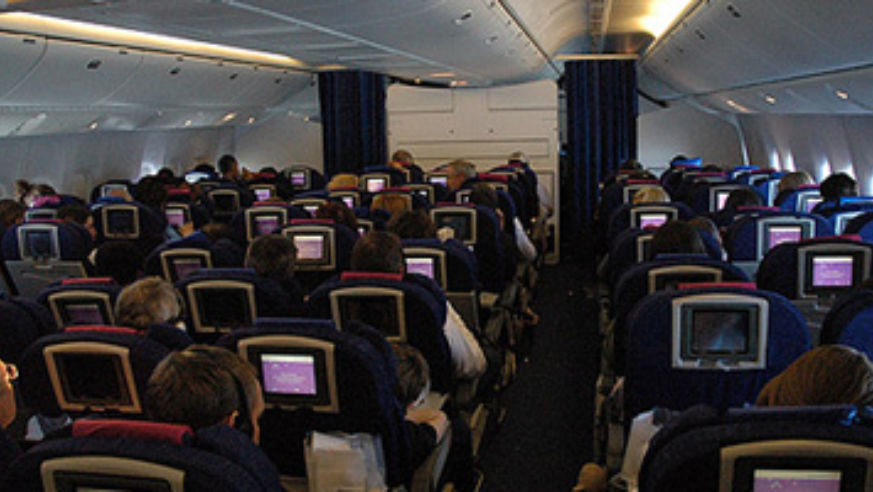 Courtesy caribb/Flickr
How do you deal with fewer flights, higher fares, and increasing fees?

On Monday, the U.S. Department of Transportation released a report, Aviation Industry Performance: A Review of the Aviation Industry, 2008-2011, that outlines some of the major trends in the airline business over the past few years, including challenges and successes, and concludes that as a result of less competition and high fuel costs, travelers are facing fewer flight options, higher fares, and an increase in fees for services that were once included in the price of a ticket. Some of the report’s findings include:

Fuel costs have risen sharply over the past decade and remain volatile. While fuel accounted for about 10 percent of airline operating costs in 2002, it reached 40 percent in 2008, a high point. Over the past year, fuel prices have been extremely volatile, reaching 35 percent of operating costs in 2011, when U.S. airlines spent $31 billion for fuel, three times the amount spent in 2000.

51 AIRLINES FILED FOR BANKRUPTCY SINCE 2000

Both major airlines and regional airlines have faced financial strain, with a decline in air travel due to the recession. Since 2000, 51 passenger and cargo airlines have filed for bankruptcy, but the pace has slowed in recent years.

Airline mergers and consolidations have had a significant impact on the industry. In 2000, 10 airlines accounted for about 90 percent of U.S. airline capacity. By 2012, five airlines controlled about 85 percent. If U.S. Airways successfully merges with American Airlines, the number would drop to four. This has helped increase profitability by cutting costs. The report sites the example of the merger of Delta and Northwest, which reduced hub operations in Cincinnati by 63 percent and in Memphis by 36 percent. As a result, Americans who live in smaller markets and rural areas have less access to commercial flights than they once did.

Airlines have increased revenue by increasing fares. Fares have increased in part because the number of available flights have decreased, but it’s interesting to note that the report refers to the airlines’ “attempts” to increase fares: A fare increase is considered successful only if competitor airlines also adopt the higher fare. In 2012, for instance, airlines have attempted eight fare increases and four of them have been successful.

AIRLINES ARE CHARGING FOR SERVICES THAT USED TO BE FREE

Airlines have also increased revenue by introducing new fees. We’ve all been talking about this one, of course—some services like checking baggage, selecting seats, food, and blankets, which used to be included in the price of a ticket, now come with a fee attached. Baggage fees alone contributed $2.7 billion in revenue to the airlines in 2011.

How have you been affected by fewer flights, higher fares, and increasing fees? Do you think that airline travelers require new consumer protection?

What's Your Biggest Pet Peeve When You Fly?