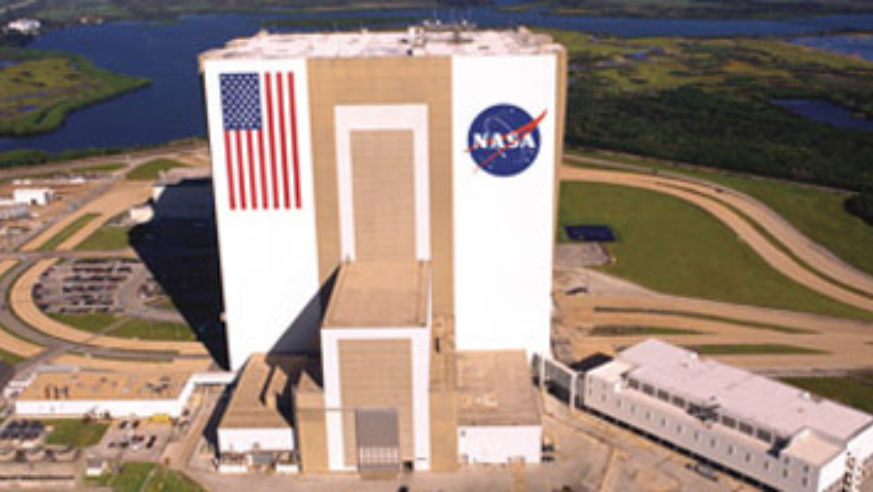 It’s no secret that in addition to world–class beaches and the unparalleled opportunity to overdose on theme parks, Florida also offers the opportunity to tour the Kennedy Space Center at Cape Canaveral. The center includes the Rocket Garden, which features rockets from the Mercury, Gemini, and Apollo missions, including a model of the Apollo 11 spacecraft that first put people on the moon; the U.S. Astronaut Hall of Fame; and live programs such as Lunch with an Astronaut and Exploration Space: Explorers Wanted, which immerses visitors in a blend of live theater and interactive, multimedia presentations in a 10,000–square–foot exhibit space.

Now, visitors can boldly go where few have gone before, with behind–the–scenes tours of rarely seen areas, such as Firing Room 4, with its countdown clock and video monitors, where all space shuttle launches were controlled from 2006 on. The tours will also include a drive past Launch Pad 39, a visit to the Apollo/Saturn V Center, and into the Vehicle Assembly Building, where shuttles and Apollo rockets were assembled. Here, you can see items such as the 6–million–pound "crawler" that moved the Space Shuttle to the launch pad.

The center is currently undergoing a major renovation, and next summer the Atlantis, the last Space Shuttle assembled at the VAB, will be on display to the public in an innovative $100 million exhibit that will display the shuttle as if it were orbiting the earth, according the a spokesperson for the center. Interactive programs will take visitors “up close and personal” with the shuttle and allow them to learn the 30–year history of the shuttle program.

The Kennedy Space Center is about an hour’s drive from downtown Orlando and is also a popular stop for cruise passengers from nearby Port Canaveral.