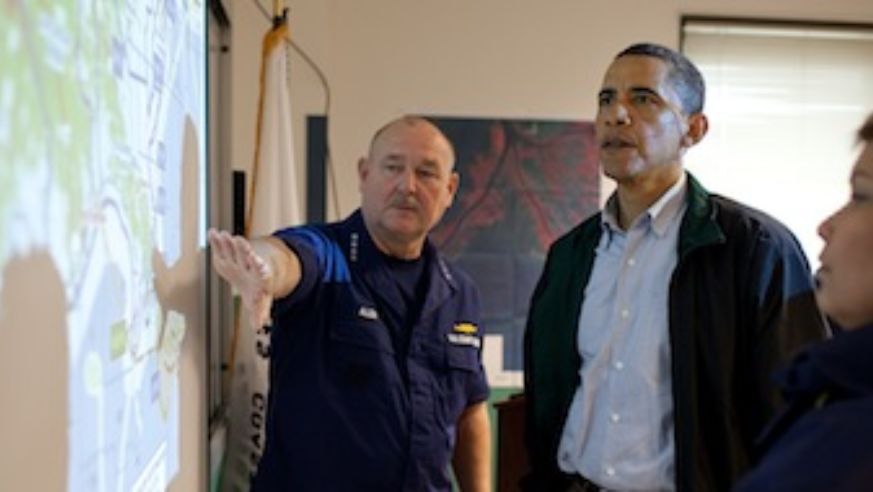 Following the recent hurricane season, environmental inspection teams have analyzed the coastlines impacted by the April 2010 Deepwater Horizon oil spill (also known as the BP oil spill) to check for additional impact, and the results show gradual improvements across the region.

In Florida, 39 miles of shoreline were inspected and it was found that 1.75 miles were still impacted by tarballs that were then collected leaving a remaining one-quarter of a mile of beach that needs continued cleanup.

"Florida’s response team is committed to ensuring our shorelines and beaches are clean and remain free from oil," said Florida Department of Environmental Protection Secretary Herschel Vinyard. "We will continue to work diligently with BP, the Coast Guard, the federal trustees and our fellow Gulf states on these important response efforts."

The inspections were focused on areas that were known to have been previously impacted by the oil spill. Across the Gulf states, some 320 miles of shoreline were selected for post-hurricane season shoreline inspections.

So, if you thought that more than a year and a half after the BP Deepwater Horizon spill on April 20, 2010 off the Louisiana coast, which gushed more than 50,000 gallons of oil per day into the Gulf of Mexico before the well was capped on July 15 and then permanently closed up on Sept. 19 has been forgotten, you're wrong.

Response and recovery efforts continue and can be tracked at RestoreTheGulf.gov.

A Shoreline Clean-up Completion Plan written by the U.S. Coast Guard, the Gulf states, the National Oceanic and Atmospheric Administration, the U.S. Department of the Interior and BP was signed on Nov. 2, 2011. The plan promise that the cleanup will continue until all of the areas impacted by the spill no longer need response.

There is also a Gulf Coast Ecosystem Restoration Task Force that was created by President Obama in October 2010, which continues to work towards Gulf Coast ecosystem restoration.

As for destinations that line the Gulf, tourism hot spots like New Orleans have seen positive growth and recovery since the devastating spill. By the end of 2010, New Orleans had already proved that the spill did not have a negative impact on tourism, with the Big Easy welcoming 8.3 million visitors, compared to 7.5 million in 2009 (New Orleans has not yet released its 2011 figures). The city also recorded $5.3 million in tourism revenue in 2010, the highest in the city’s history.

What are your concerns about the ongoing recovery efforts? Do you think the entities involved are doing enough to ensure the restoration of the areas impacted by the oil? Let us know by commenting below.

Katrina, BP: New Orleans is back