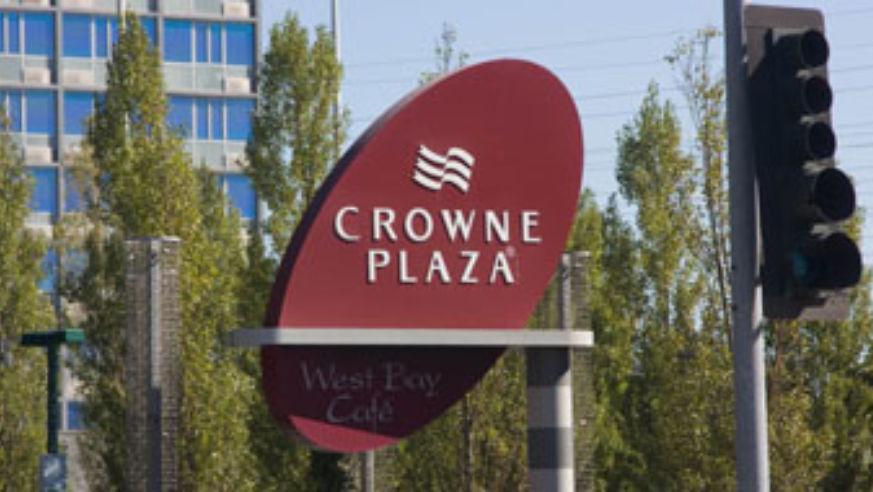 Crowne Plaza is testing out a new program that aims to give weary travelers a way to deal with snoring guests -- without resorting to earplugs.

The "snore absorption room," as Crowne Plaza calls it, is designed to help minimize the snores inside and nearby a guest's room through the use of sound-proof walls, anti-snore bed wedges, sound-absorbing headboards, anti-snore pillows, white noise machines, and even "snore patrol" monitors roaming the hotel hallways.

What does a snore patroller do? The monitors periodically stroll through the hotel's designated quiet areas with volume-measuring meters. If a monitor detects guests sawing wood or making other noises after a certain hour, the monitor will knock on the door and ask guests to keep it down.

The need for a snore patrol seems like an indication that all the rooms' anti-snore technology doesn't work all that well. But a spokesperson for InterContinental, which owns Crowne Plaza, told ABC News that the rooms, which were being tested recently at select properties in Europe and the Middle East, are up to the task:

The hi-tech rooms were extremely popular with guests throughout the initial trial period, the company said. "The room was fully booked throughout the trial week in many of the participating hotels across Europe. Some markets have even extended the service due to demand," said Caroline Counihan, a spokeswoman for the InterContinental Hotel Group.

Be that as it may, it'd be nice to hear just how well actual guests slept. When announcing the new rooms, Crowne Plaza released info stating that half of UK couples complain that their vacations can be ruined due to a snoring partner. If these rooms really can help save one's vacation, then these are rooms that'll truly be in demand.

Crowne Plaza says it could begin expanding the snore absorption concept to more hotels and regions soon after the trial periods are over and feedback is gathered and analyzed.

What do you value most in a hotel?

Would you skip hotel housekeeping for a $5 credit?