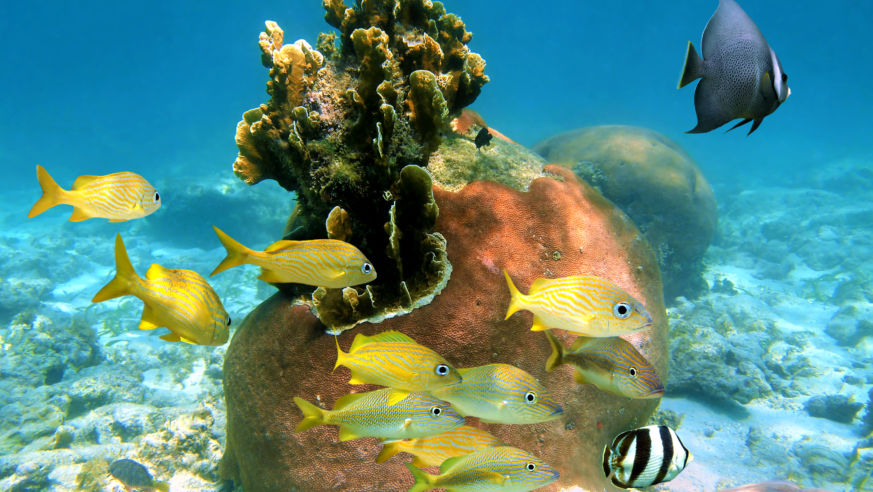 Visiting the warm, clear waters of the Bahamas in October can save you as much as 43 percent compared with a similar trip in February.

We've crunched some numbers and have good news for those of you yearning for a warm-weather getaway this fall: This year’s Caribbean hurricane season has been mild (as predicted), and the season is winding down over the next few weeks. October, November, and early December are great times to grab bargains in the Caribbean, before the holiday and winter crowds descend, driving up prices.

Here’s a sample deal: A family of four traveling to the Bahamas in October can expect to pay around $2,300 for round-trip airfare and three nights in a nice hotel on Paradise island. The same family traveling in February to a comparable hotel would pay upward of $4,000—so that October trip delivers a savings of 43 percent. (It is possible for that family to get a package to the Caribbean around $3,000 in February, but the flight will have layovers, the accommodations won’t be as nice, and they won’t have access to as many perks.)

If you're the impulsive type, we’re especially fond of JetBlue Getaways, which are often very last-minute. If you check them regularly, you can find great fall bargains on packages that include round-trip airfare and a few nights' lodging from around $600 or $700 and up to destinations like Puerto Rico, Aruba, and Curacao. You may have to book it within a day or two, but you’ll have till, say, January 1 to travel. (Deals vary, timing varies, it’s best to just keep checking and signup for JetBlue’s alerts, emails, and follow them on social media.)

Speaking of signing up for alerts: We suggest that you follow all the major airlines, package tour companies, and hotel chains on social media and sign up for their e-newsletters and deal alerts. You’ll be in on the ground floor when they announce promotions and packages with last-minute booking restrictions.