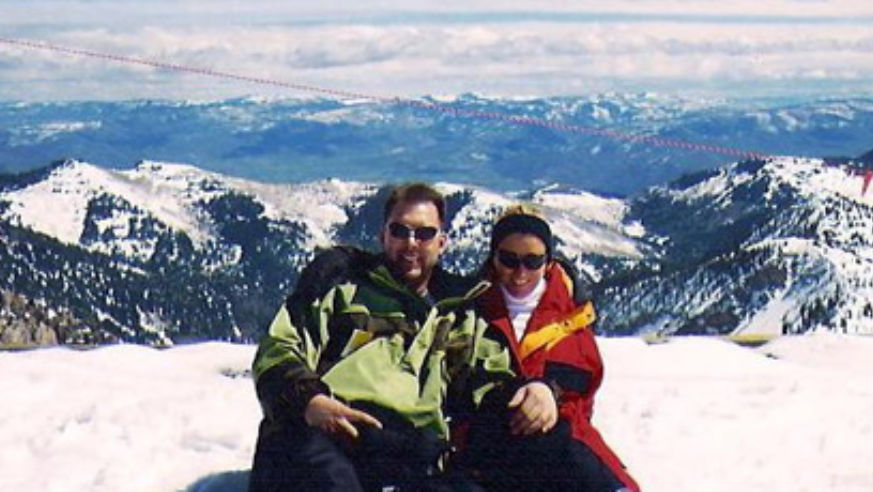 At certain U.S. ski resorts, you could pay over $100 for a single day's lift ticket. Do you really have to pay that much to ski? No way.

The New York Times recently rehashed a handful of the best ways to trim lift ticket costs. The list includes classic advice such as buying a package with lodging and lift passes bundled together, skiing midweek rather than the weekend, and choosing multi-day passes over single-day tickets. The gist is that you'll pay through the nose if you don't plan ahead, and instead just arrive on a Saturday and stroll up to the ticket counter and ask for a day pass. Do that at a resort like Vail and you'll pay as much as $106!

In fact, the way to save the most on lift tickets is by planning far, far in advance. As the Times points out, the ski pass-discounting website Liftopia works best for skiers comfortable booking months before they'll hit the slopes. The average discount through Liftopia is 33 percent for skiers purchasing tickets at least 14 days in advance, and it's possible to save a lot more by booking further out and being flexible with ski days. For a scant few days at Mount Snow, in Vermont, for example, a single-day lift ticket in costs as little as $24 via Liftopia. A standard midweek ticket, meanwhile, runs $75 at the resort.

The downside with purchasing tickets through Liftopia, or similar services like LiftTickets.com, is that passes are totally nonrefundable. So if your plans change, or the weather doesn't cooperate, you're stuck paying for a lift ticket you don't use. That's the tradeoff for snagging lift tickets on the cheap.

If you ski as a family, it's well worth checking out if your state, or a state where you plan on skiing, has a ski passport program for kids. With these programs, children in the prime ages for learning to ski (generally, fourth, fifth, or sixth grade) get free or discounted skiing all season long, so long as they're accompanied by a paying adult. Some processing and handling fee is usually required, but other than that, the savings potential is huge. With the "Winter Kids" program in Maine, for example, after a family pays $25, eligible kids can ski for free or at major discounts at 50 mountains and outdoor recreation areas for the duration of the season.

Under the Passport program in Utah, fifth graders get three free lift tickets at each of the state's 14 participating resorts. Sixth graders, meanwhile, get one free day pass at each of the mountains too. Vermont, Colorado, and New York are among the states with similar programs.

Among the other lift ticket savings strategies worth checking out is opting to ski only part of the mountain. Beginners rarely venture beyond a resort's novice areas, so why pay for access to trails you'll never see? At Alta in Utah, for instance, a lift ticket in the beginner area, with access to three different chairlifts, costs $38. By contrast, a full-access day pass costs $72.

Finally, if you're traveling with skiers at either end of the age spectrum, choose your resort carefully. While many mountains offer lift tickets for free to skiers around 5 and under or 75 and older, some resorts are far more generous with freebies than others. At Big Sky Resort in Montana, for instance, up to two kids 10 and under skis for free when accompanied by a paying adult.

Shut Up and Ski: 10 Best Old-School Ski Resorts in the U.S.