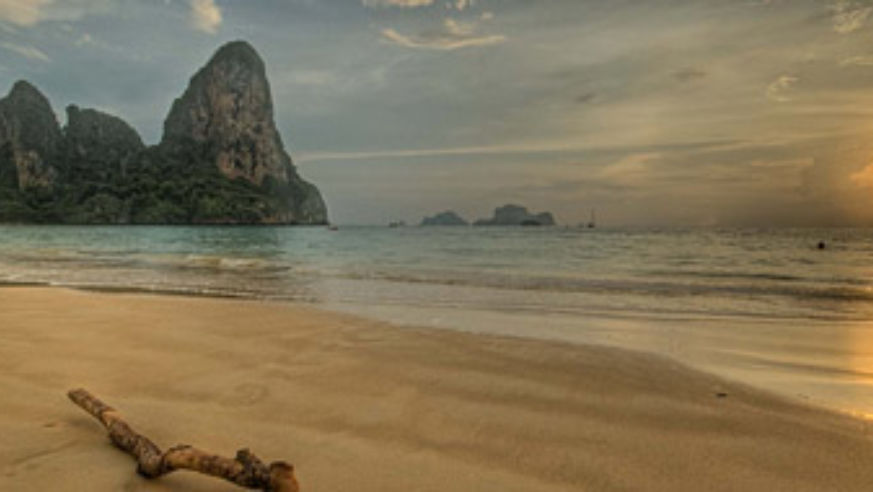 During these tough times, a few of my recently downsized friends have optimistically referred to their layoffs as extra vacation time.

Karen Duncan, 53, had the same idea. She lost her job as an electrician in December and seized the opportunity to take her dream trip. "I've wanted to go to Thailand for a long time, but the flight is so long I don't want to go for a short time," says the New Jersey native. "It's not in our American culture to take really long vacations."

Next week, she'll embark on a much-anticipated four-week tour of the country, with the help of a timely offer from Intrepid Travel. For bookings made through the end of June, the Australia-based outfitter is offering anyone who's been let go since last September a 15 percent discount on more than 400 of its tour packages.

With the cheekily titled "Laid Off Take Off" deal, a 23-day Thai tour with lodging, 13 meals, and all local transportation starts at $1,533 per person (including a local payment of $437 but not including airfare). That comes out to about $67 per night.

Duncan also looks forward to being thrifty while she's abroad. "It's about 35 Thai Baht to the dollar now," she says. "You can get a good dinner there for $5."

For something a little closer to home, this discount would make a 14-day tour of the Western U.S. with plenty of guided hikes a manageable $1,485 per person, or about about $115 a night. Not as nice as a new job, but a good way to escape for a bit.

Good news for solo travelers: Intrepid does not charge an additional single supplement to solo travelers. Instead, single travelers will be paired with roommates of the same sex.

Most trips require a local payment, and the 15 percent discount does not apply to that. Excludes some packages. Travel must depart by Dec. 31, 2009. You need to send in an e-mail or letter from your former employer to receive the discount. Use promo code 2653.