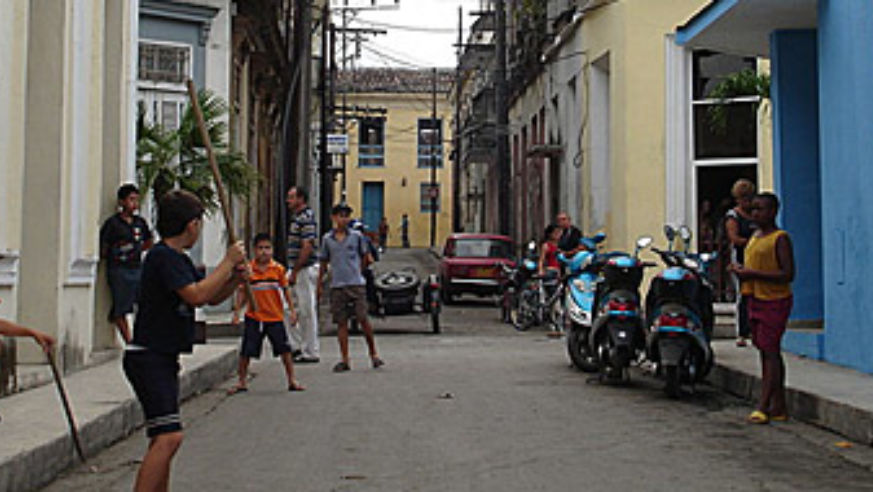 If President Obama sticks to his word, it's likely that travel restrictions to Cuba—imposed almost continuously since 1962 and tightened under President Bush—will be eased during his tenure. He suggested as much on the campaign trail and specifically promised to allow Cuban Americans to visit relatives and send money without limits.

The approach squares with a shift in attitudes. A recent poll by Florida International University found for the first time that a majority of Cuban Americans wants to end the embargo that bans most U.S.-Cuba trade and travel. There's growing support in Congress, too, although even without it, Obama could use his executive power to allow a more extensive number of religious and education groups to go. (Religious leaders recently wrote Obama a letter urging him to change Cuba travel policies.)

The Associated Press has outlined the negative and positive signs for improvement in U.S.-Cuban relations. Among the latter, that the Castros aren't immune to Obamamania: "No one can doubt the sincerity of his words," wrote Fidel Castro in an online essay last week in which he also described the president's face as "intelligent and noble." On the heels of the Cuban Revolution's 50th anniversary, Worldfocus hosted an online radio show with a panel of experts on U.S.-Cuban relations.

In the meantime, as experts and policymakers debate the issues, it remains almost impossible for Americans to legally visit the Caribbean island. The State Department's Cuba page details a few exceptions, mainly for professionals engaged in journalism or research and those affiliated with religious groups. (One BT reader, Susan, shared her plans to visit Cuba with a religious mission this February.) Global Exchange runs thematic research delegations, but they're open to only those Americans whose jobs directly correlate. Rates, not including airfare, start at $2,350.

Would-be travelers to Cuba might note that TripAdvisor already has reviews for 410 Cuba accommodation options, and La Casa de Ana in Havana is the highest rated B&B.; A veteran visitor shared his tips with us in the story, Inside Cuba.

In late 2007, we set off a heated debate among readers when former editor Erik Torkells blogged, Mr. Bush, Let Us Go to Cuba.

Now that the possibility of vacationing in Cuba is edging closer to reality, would you add the island to your travel list?