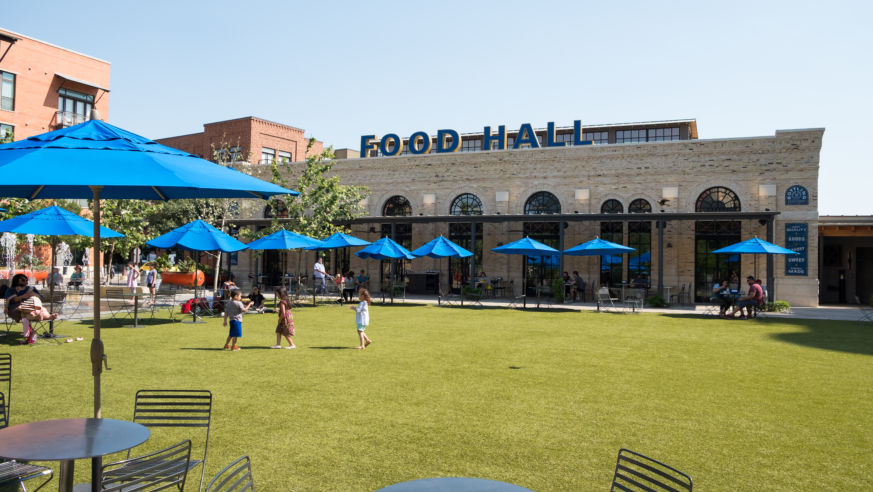 There's no better guide to a city than someone who lives there, so we asked Marise McDermott, president and CEO of the time-honored Witte Museum, for her tips on food, drink, and culture in the town she calls home.

Before the Declaration of Independence was written and signed in 1776, there was San Antonio. Established in 1718 by the Spanish, it celebrates its 300th anniversary this year. And this Texas city, which clocks in as the seventh largest in the United States, has a whole lot to celebrate. Institutions along Broadway Cultural Corridor, a two-mile stretch north of downtown, have invested over $500 million in refurbishments and upgrades over the past five years. Among them is the Witte Museum, which encompasses ten acres along the river and focuses equally on nature, science and culture, all with a Texas slant. A multi-million refurbishment that transformed a total of 174,000 square feet was completed in 2017. It’s all happened under the watch of Marise McDermott, the Witte’s president and CEO for 14 years.

A culture journalist from New York turned culture executive in the Lone Star State—“Once you marry a Texan, you live in Texas,” she notes—she’s called San Antonio her home since 1986, with a six-year break in the middle. She appreciates its “slower pace” and cherishes the eleven oak trees in her yard. We checked in with her to get the lowdown on the changing landscape of one of America’s oldest cities.

A CULTURAL AND CULINARY MELTING POT 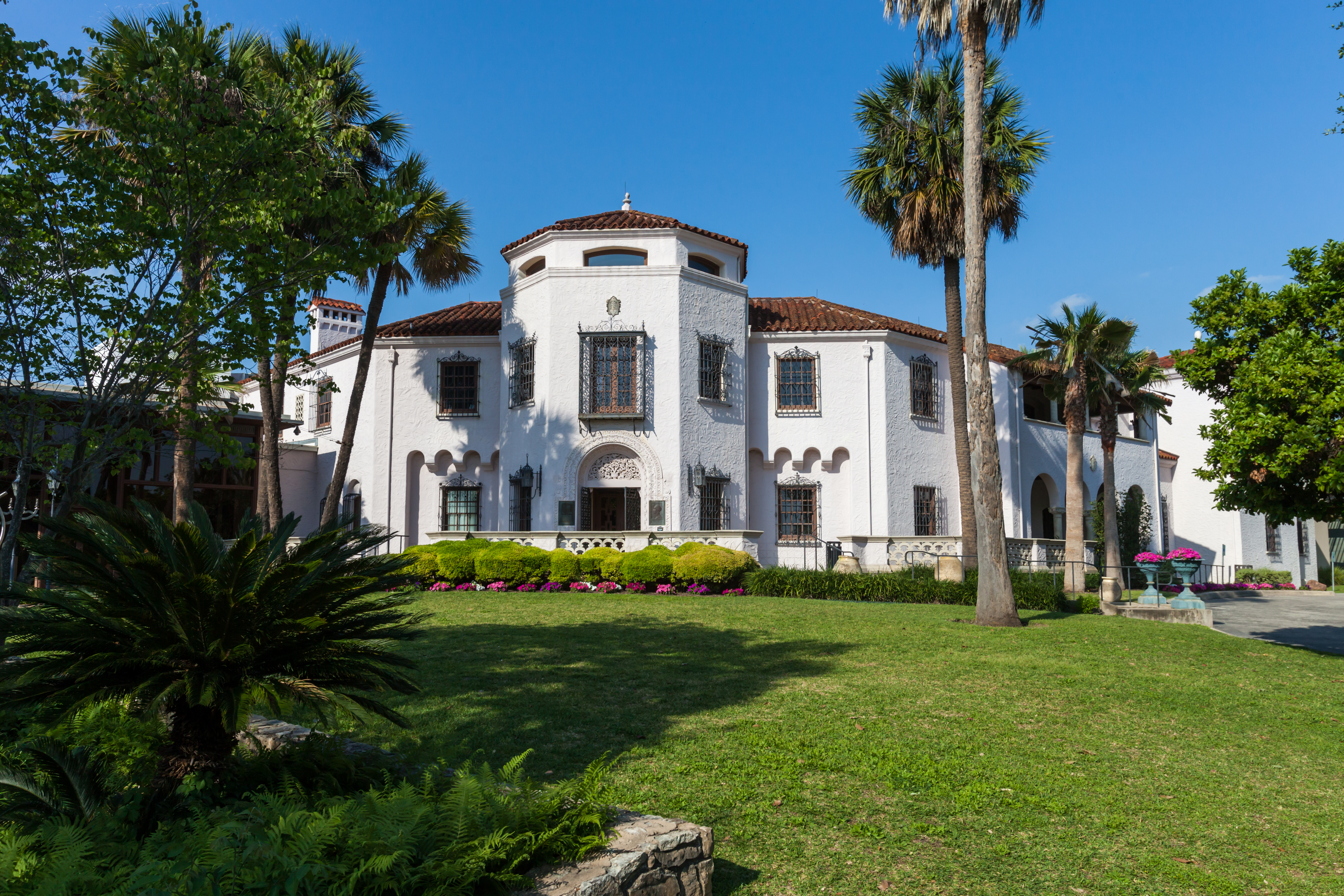 So, about those museums. The Broadway Cultural Corridor is a two-mile stretch just north of downtown on that runs along the San Antonio River. It includes the McNay Art Museum, a modern art hub; San Antonio Botanical Gardens; the San Antonio Museum of Art, which focuses on classical art dating back to the ancients; a 50-acre zoo; and the DoSeum, a children’s museum. It's also home to the Witte, which is devoted to telling the state’s history, from prehistoric times to recent decades. Under Marise’s watch, the Witte, which has been around since 1926, has taken great strides in elevating San Antonio’s cultural status on the international stage, bringing exhibits that hit other big cities to its galleries. A 10,000 square foot gallery that was opened as part of the $100 million transformation in 2017 as part of the $100 renovation debuted with “Whales: Giants of the Deep,” a show from New Zealand that featured a 58-foot whale sperm whale skeleton. (As an interesting footnote, Marise notes that there are 21 whale species on the Gulf Coast.)

Where museums go, restaurants follow. As the institutions invested money, a culinary renaissance flourished. Longstanding restaurants upped their game and new ones opened. Marise is no stranger to the rustic, casual Smoke Shack, not least because it’s located across from the Witte. Also, their barbecue holds its own in a culture that values its grilled meats. One of the city’s standouts is located a few miles away from the Corridor in the Pearl, a revitalized old brewery that’s now a destination for its creative independent businesses. La Gloria specializes in Oaxacan street food. Its fun décor—a garage door entrance, metal furniture, and other industrial-chic touches—signals its lighthearted vibe. There’s a dog-friendly porch where you might find Marise hanging out with her two greyhounds and indulging in the fish tacos, one of chef-owner Johnnie Hernandez’s signatures. But the highlight isn’t the fillings, it’s the fixings. “The sauces are the most important part. They give you all sorts of different ones and they’re all freshly done with herbs.” And one other important thing:  “No matter what time of day it is, get the sangria.”

For something a bit more formal, she recommends Bliss, which is about two miles south of downtown. They offer a dependably excellent branzino dish, Marise says, and expertly paired wines. You’ll need a reservation because there aren’t many tables. 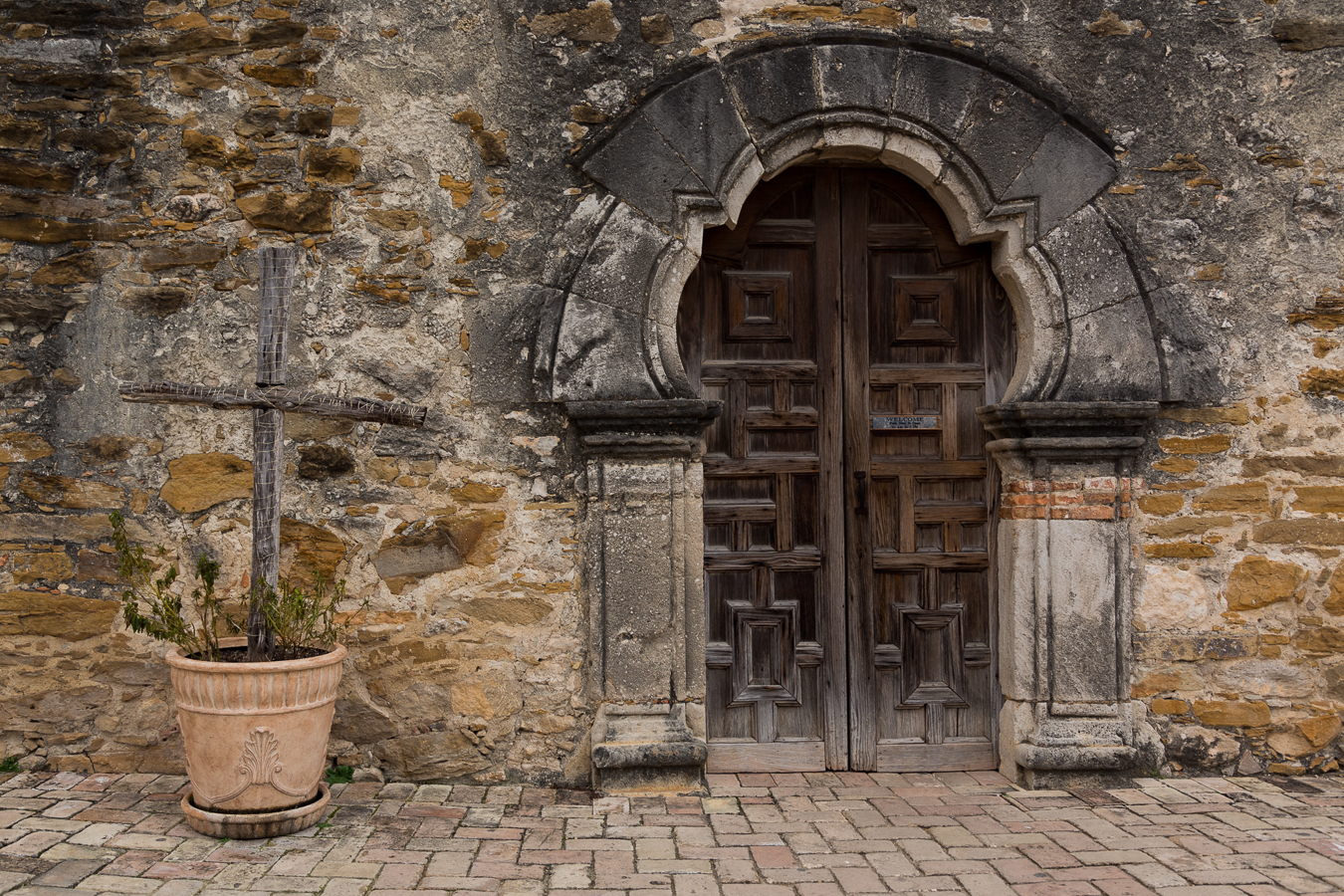 Back when the Spanish arrived in the 1700s, Franciscan priests built complexes known as missions to establish their rule on the frontier and convert Native Americans. Each mission contained all the necessities of daily life, from chapels to farms and granaries to workshops and acequias, their water distribution system, and today, the missions stand as an example of how craftsmen blended European and local design elements. They’re such a bedrock of regional history that the Mission Reach, which embodies five missions on nearly eight riverside miles, was established as a World Heritage Sites in 2015. Now, as Marise says, “visitors are finally finding them.” A trip to Mission Reach, however, is hardly a stroll through time-tested ruins. Many are still living places with vibrant cultures. Taquerias that have been run by the same family for generations are dotted along the riverfront park, which has seen investments of about $300 million in the past five years for public art, plantings, and chutes for kayaks. The money has also gone to upkeep of the area’s wetland space, so expect to spot all kinds of wildlife.

When her teenage grandsons come to town, Marise will rent bikes from Swell Cycle, the local bike share company, and hit as many missions as they can in a day.  Along the way, they stop at roadside vendors for raspa, flavor-infused ice served by the scoop in paper cups, and paletas, Mexican ice pops made with traditional flavors like hibiscus flower or tamarind.

Texas is sprawling, to be sure, but you don’t have to go far for a change of scenery. For a heavy dose of the outdoors, head ten miles outside San Antonio to Government Canyon State Natural Area, which encompasses rugged bike trails, about 40 miles of easier walking trails, and camping sites on 12,244 expansive acres. To Marise, being there “feels like you’re in Hill Country, in the middle of nowhere.” Marise likes to share the story of the time the Witte’s paleontologist uncovered prehistoric footprints of an Acrocanthosaurus. Museum staff thought there might be 20 tracks, but this one scientist uncovered 300 footprints and molded some of them you can find on display at the museum. Today, when wandering Government Canyon, the only beast you have to look out for is coyotes.

The Broadway Cultural Corridor is, to hear Marise tell it, a retail corridor as well. "I shop at all the museum stores," she says, noting that she's purchased most of her jewelry at art institutions' shops, especially the McNay, the modern art museum. The San Antonio Museum leans more toward ancient-themed item, and the stores at the Botanical Gardens offer a wide selection of books and gifts for kids as well as unique outdoorsy things like hemp-fiber picnic blankets, suitable for, well, an afternoon at the botanical gardens, or any laid-back sunny spot.

But that's not to say you can't get distinctly San Antonio items elsewhere. There are fantastic boutiques in the Pearl District. She calls out Dos Carolinas, a shop known for bespoke guayaberas made with natural fibers. This Caribbean and South American style of men's summer shirts is distinct for its pleated tailoring. "Good ones are hard to come by," she says. Until, that is, you get to San Antonio.