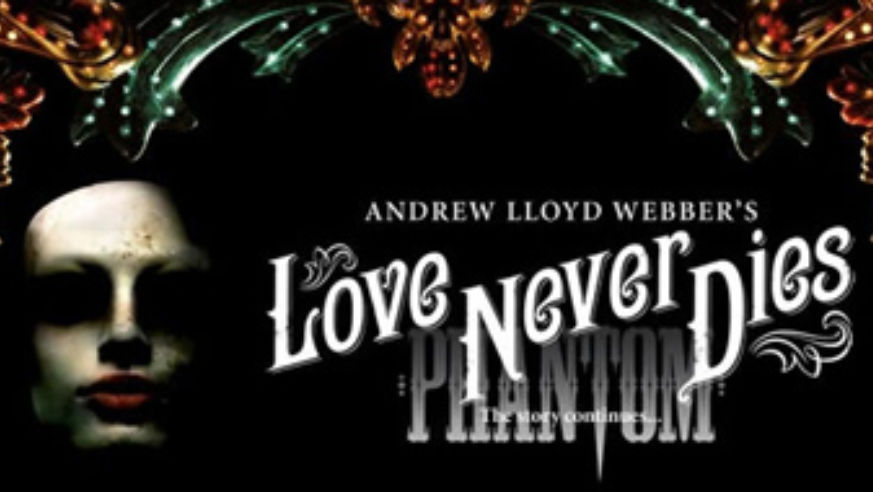 Lloyd Webber's new musical—Phantom of the Opera II: Love Never Dies—has its opening night in the second week of March.

Last week, Andrew Lloyd Webber previewed the title song to his long anticipated sequel to a star-studded private audience at the South Bank Show awards. Theaterland here in London has been buzzing ever since.

The show itself has its world premier at the Adelphi in the West End on Tuesday March 9.

Tickets can now be reserved. While they officially go on sale February 26, tickets can be reserved in advance through the show's official website, from $40.

The show is set a decade after the mysterious disappearance of the Phantom from Paris. He has moved from his lair in the Paris Opera House to haunt the fairgrounds of Coney Island.

According to Lloyd Webber, "this show is a rollercoaster ride of obsession and intrigue…in which music and memory can play cruel tricks…and it sets out to prove that, indeed, love never dies.

"The Phantom of the Opera" itself (which was based on Gaston Leroux's French novel) has been seen by over 100 million people worldwide, making it the most successful stage show in history.