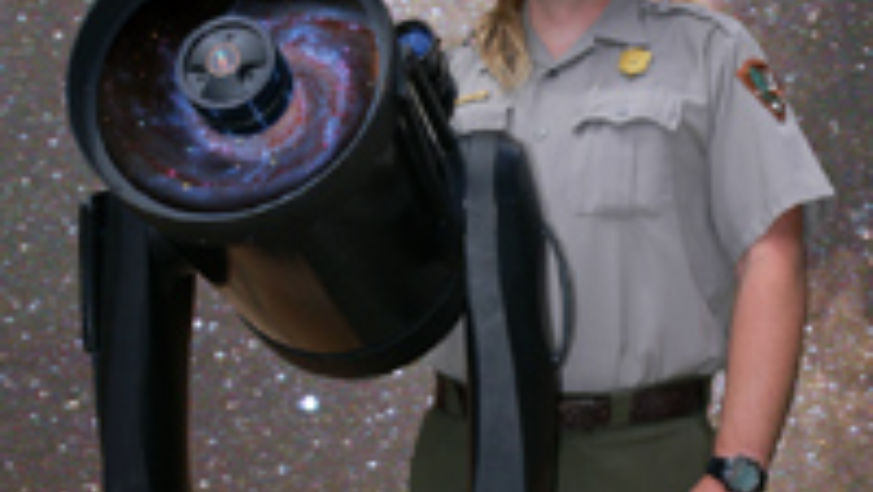 Including advice on why some loop trails should be hiked counter-clockwise, and why, even though it seems more exhausting, if you've got a choice you really should hike uphill on the steepest sections of trails.

Kevin Poe is a park ranger at Bryce Canyon National Park. Known as "The Dark Ranger"—not for nefarious reasons, but because he's in charge of some of the night sky programs at Bryce, where 7,500 stars are visible on clear nights—Poe was kind enough to give me loads of insights and tips for this summer's Trip Coach on National Parks. Check out Poe's solid insider advice:

Are there any easy ways to avoid crowds in the summer?

KP: If you decide to visit during the busy season, the best way to avoid the crowds is to simply get out on the trails. This does not necessarily mean you have to go backpacking. While it's generally true that the best stuff is their backcountry, some parks like Bryce Canyon and Arches have the greatest scenery within day-hiking distance. Besides, even the most busy parks become increasingly backcountry-like with each mile you distance yourself from the roads. Plan your hiking so that you're on the most popular trails in the early morning or in the early evening (dinner hours). This will help you avoid the crowds.

(Also: Check out 5 ways to beat the crowds at Yosemite.)

What's your take on visiting parks in the off-season?

KP: Visiting during the off season (usually winter) allows you to have the park to yourself, but realize that there are trade-offs, including extreme weather, needing to bring the extra clothes and gear like snowshoes or skis, fewer ranger programs being offered, and some road closures. But all things considered, off-season visits are great. For one thing, you'll get bragging rights at your next cocktail party. Yes, everybody's waited in air-conditioned vehicles for their turn to see the grizzly in the middle of a "bear-jam" at Yellowstone, but how many have snowshoed under a full moon?

Any good hiking tips you care to pass along?

KP: When considering a loop trail ask the rangers at the visitor center which is the best way to hike the loop: clockwise? counter-clockwise? Most of us rangers will have a preferred direction, based on scenery and difficulty, for hiking every loop trail. When you hike a loop in the same direction as everybody else (the ranger recommendation), the trail will seem a lot less crowded than if you are going against the flow.

Another consideration for loop trails is the age-old debate about whether it is easier to go uphill or downhill. While everybody (especially guide book authors) has a fiercely guarded opinion on this issue, consider that medical doctors who mend injured hikers and park rangers who "carry out" injured hikers are in complete agreement: It's better to hike uphill on steep sections of trail and downhill on the more gradual slopes because lungs heal faster than ankles, knees, and heads. If you take the opposite approach because it's easier on your heart, you probably shouldn't be hiking that trail in the first place.

What about footwear? Are sneakers or a good pair of sandals OK?

KP: Hiking without hiking boots is like SCUBA diving without a SCUBA tank. Not smart. So if you plan on hiking, bring your hiking boots. Hiking shoes with boot-like "lug" traction are better than nothing but don't provide critical ankle support. Tennis shoes/sneakers are not hiking shoes because they lack "lug" traction! Even though hiking sandals are more comfortable than boots (I own a pair with aggressive "lug" traction that I sometimes day-hike with), realize that sandals offer zero ankle support. Seriously, bring the boots! If your boots won't fit in the suitcase, then wear them on to the airplane.

Finally, what's the best easily doable hiking trail in the U.S., in your humble opinion?

KP: YES it is true, just like everybody says, the Queen's Garden and Navajo Loop trail at Bryce Canyon National Park IS the best three-mile hike in the world. In spite of what my ranger friends at Yosemite National Park might tell you, their Vernal Falls Loop only rates as a close second.

For more info on national parks, go to the parks homepage, nps.gov, and check out coverage from Budget Travel. We have an entire section of BudgetTravel.com devoted to the topic we hold near and dear to our hearts.