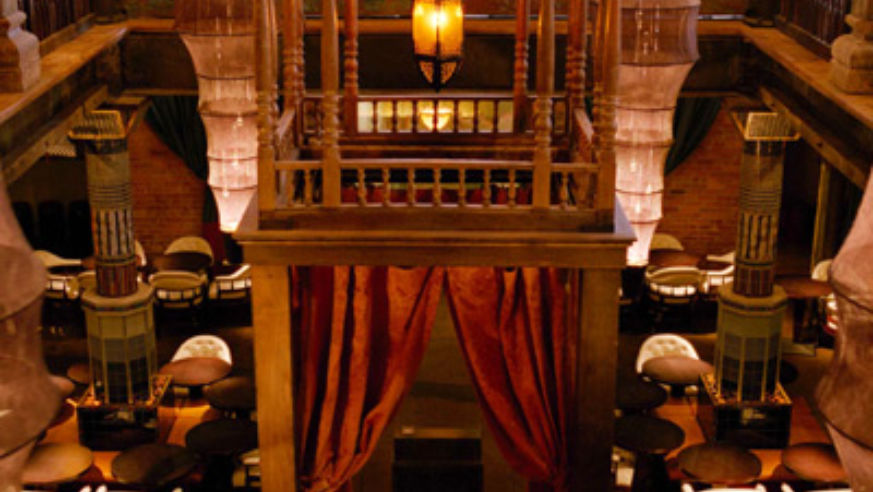 For most of the year New York's finest dining is reserved for the city's Trumps and Rockefellers. But during the twelve sweet days of the NYC Restaurant Week each January and July, the Big Apple is anyone's oyster (or Kobe-beef steak, or butternut squash risotto…).

From January 18 to 23 and 25 to 30, over 250 of New York's poshest watering holes will offer $24.07 lunches and $35 dinners. Lunches tend to be two courses, while dinners usually include an appetizer, a main course, and a dessert—which is a relative steal considering that many of these places can charge over $35 for a single entrée.

Bookings for choice spots are now available at nycgo.com/restaurantweek, and they go fast. Tourists and locals alike grab at the rare chance to sample offerings from celeb chefs such as Bobby Flay (Mesa Grill), Jean Georges (Perry Street and Spice Market), and Nobu Matsuhisa (Nobu and Nobu Next Door). Or to earn big-city bragging rights by scoring a table at the iconic Smith & Wollensky steakhouse or the legendary Tavern on the Green.

My personal favorite splurge is A Voce, a Michelin-starred Italian bistro on the corner of Madison Square Park.

To help you match the meal to your palette, NYC & Company has many of the prix-fixe menus posted online, with more to come in the following weeks. Bon appétit!

Making the most of Restaurant Weeks nationwide