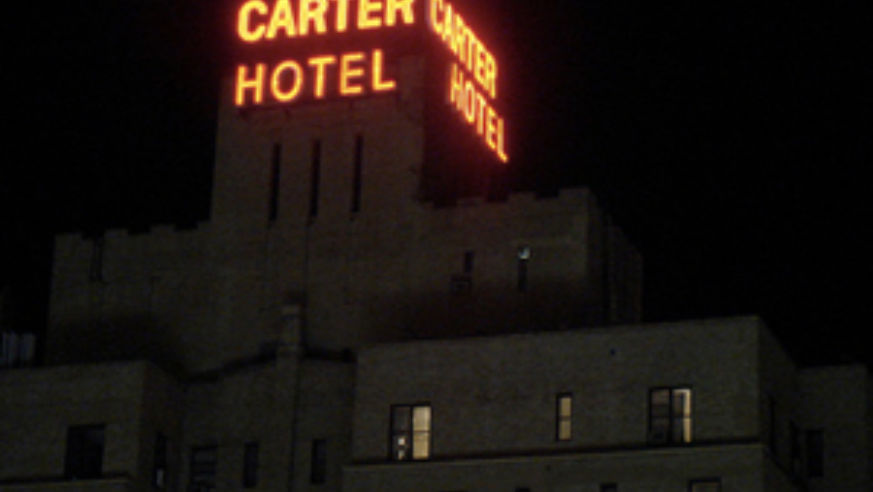 Budget Travel's February issue includes our list of TripAdvisor's Top 100 Best Value hotels around the world, with quotes from travelers who have actually stayed in them. It's the first major collaboration between a national travel magazine and TripAdvisor, the leading resource for hotel reviews.

But what about the rejects, the dregs? What about the hotels at the very bottom of TripAdvisor's proprietary lists?

In New York City, the most poorly-rated hotel (according to TripAdvisor's ranking system) would be the Hotel Carter. The 700-room hotel, on West 43rd St. in Times Square. Customer reviews include stories of bedbugs, prostitutes, and disgusting bathrooms.

Hotel Carter overcame a second-worst hotel finish last year to plummet to dead last this year. It seems that Hotel Carter earned its "worst-place finish" on the strength of a story of a housekeeper who found the body of a woman under a bed in August, as reported on HotelChatter. You can read the reviews from customers of the Carter at TripAdvisor.

Meanwhile in Britain, the worst performer was the Nanford Guest House, in Oxford. Following closely on its heels were four properties belonging to the same company (Britannia Group), which were voted by travelers as among the dirtiest places to stay in Britain. [via the London Telegraph. A local paper has the hotel's dismissive response to the bad reviews.]

What 99 Pounds Buys in London