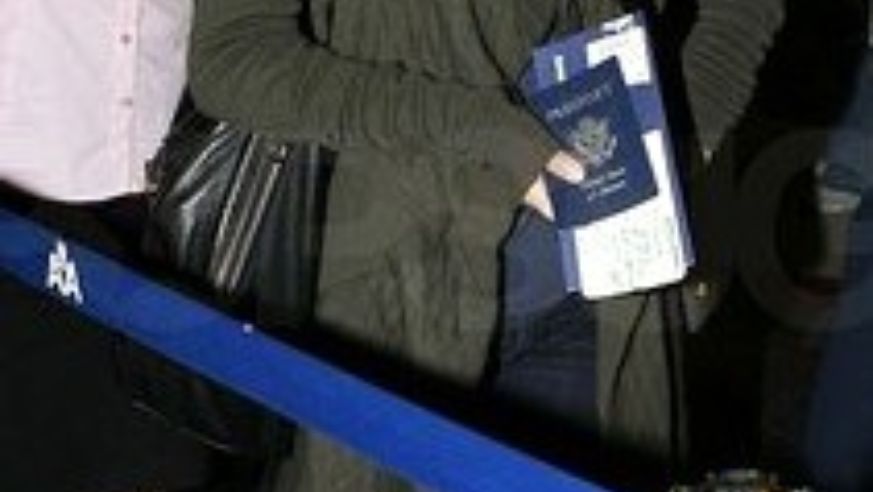 Frisked, frazzled, and fed up, travelers have recently been filing more and more complaints about airport checkpoints with the Transportation Security Administration (TSA).

Last August, there was an 88 percent spike in the number of complaints, compared with August 2006. In September, there was a 71 percent flare up in complaints, versus the previous year.

The TSA has offered a surprise defense. The agency says that, until about a year ago, it was accidentally losing customer gripes and was incorrectly counting how many complaints it was receiving. This is a bit like a doctor saying, "Yes, you do have a lot of cancer cells in your body, but at least it's not that much more cancer than you had last year because we were wrong last year when we told you that you had hardly had any tumors."

Okay, that was snarky, I admit it. Sorry. And I salute the TSA for redoubling its effort to count its sins correctly—a duty mandated by Congress. The Wall Street Journal recently reported that the agency has added telephone lines and computer resources to track complaints.

But I just wish that the TSA would do a better job of responding to traveler complaints by addressing the most-griped about problems. In September, gripes about screener courtesy were up 138 percent, and complaints about processing time were up 430 percent.

The spike in complaints may have been due to an August ruling by the TSA that required air travelers to remove large video game consoles, DVD players, and remote control toys from their carry-on bags.

An alternative explanation for the rise in complaints is that travelers like you and me are to blame. We Americans may feel that a terrorist attack isn't likely because in recent years law enforcement, military actions, and good luck have prevented attacks. But as our fear subsides, we might be losing our patience about security checkpoints.

What do you think? Have airport checkpoints gotten worse?

photo of Rachel Bilson, star of the O.C., via PopSugar