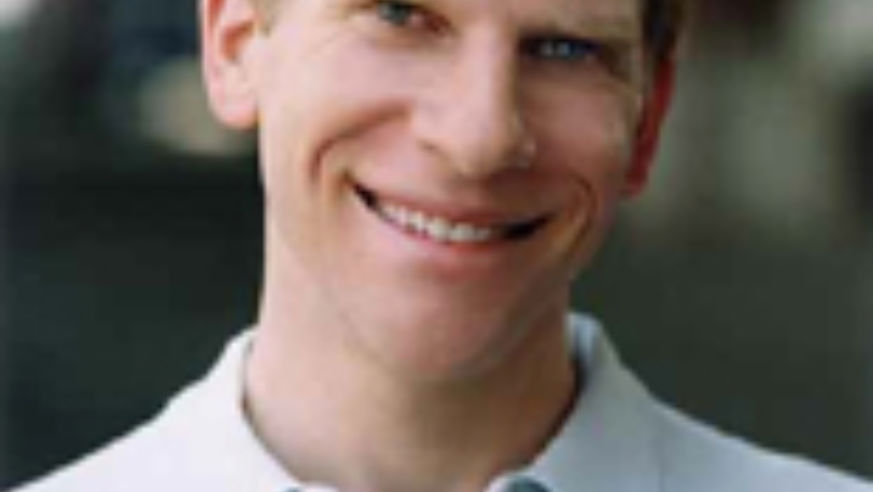 When Rob Grader worked at a temporary job as an unemployed actor, he had to figure out a way to look like he was busy, or else they would give him some real work to do. So he wrote The Cheap Bastard's Guide to New York City—an extensive guide to living and visiting the city relatively cost-free—during his work hours.

"I am as cheap as they come and there is nothing that thrills me for than getting something for nothing," Grader told Budget Travel.

Grader also threw us a couple of his favorite finds in the city:

Big Apple Greeter is a non-profit organization that provides visitors with a personalized guided tours by locals. Tours are offered in 22 languages and available in the five boroughs, completely free of charge and tip. Request a Greeter at least three to four weeks before arriving.

The Postcrypt Coffeehouse can be found in the basement of St. Paul's Chapel on the campus of Columbia University. "This is absolutely the best place to hear acoustic music in New York," Grader told Budget Travel. "The small space holds about 35 people, and they get a great assortment of local and national singer/songwriters every weekend during the school year. And, there is always free popcorn!" (Performances are on Friday and Saturday nights and resume in September. Check out their blog for past shows.)

For "some of the best jazz anywhere in the city," Parlor Jazz at Marjorie Eliot's is another sweet find located at her Washington Heights apartment (555 Edgecombe Ave) every Sunday afternoon at 4 p.m. Just show up at the door, but get there early for good seats. The jazz that's played ranges from traditional swing to bop, but leaves room for improvisation, of course. "The intimate concerts are always wonderful and the atmosphere is so welcoming you will feel like you are hanging our in a good friends living room, which you are," Grader said. (Call 212/781-6595 for the weekly show details.)

Grader's book on New York was the first in the Cheap Bastard series. You can find out about other city guides at thecheapbastard.com.

ELSEWHERE ON THE INTERNET