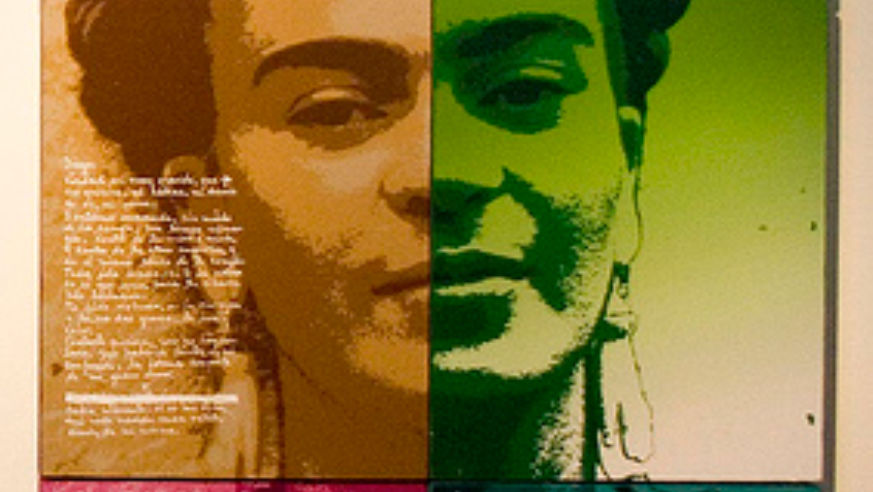 Frida fans, take note: the largest U.S. show of the painter's work in 15 years opens at the Philadelphia Museum of Art on February 20.

Philly is the only East Coast city to host the retrospective, which commemorates the 100th anniversary of the Mexican artist's birth. On view are over 40 of Frida Kahlo's famed self-portraits, spanning her life's work. The show, entitled Frida Kahlo, also features some 100 photographs of Kahlo and her husband, the muralist Diego Rivera, and their family and friends, including André Breton and Leon Trotsky. The exhibition runs through May 18.

*CORRECTION (2/14): When this item was first posted, it mistakenly said that Philadelphia was the only American city to host the exhibit. But the exhibit was already in Minneapolis, and it heads to San Francisco's Museum of Modern Art June 16–September 28, 2008. We regret the error.