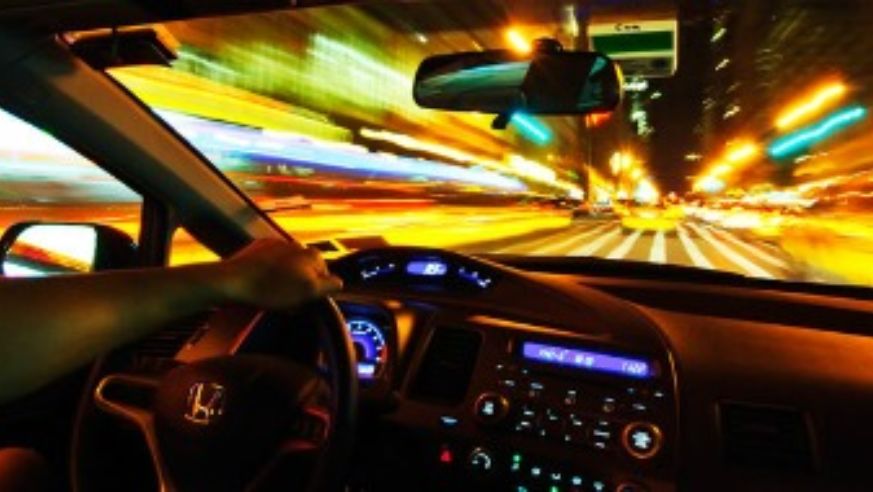 Earlier this week, Hertz, the nation's second largest chain, made the same about-face.

Both companies caved into pressure from activists, an online petition signed by more than 130,000 consumers, and one very determined mother.

First, the backstory: Eight years ago, Cally Houck of Ojai, Calif., learned that her daughters Raechel, 24, and Jacqueline, 20, had died in a fiery crash while driving a PT Cruiser from Enterprise.

Tragically, an unrepaired safety defect caused the accident. The model had been under recall to be fixed.

Houck sued Enterprise and in 2010 won damages for negligence, as ABC News has reported.

But Enterprise said it would not change its policy about continuing to rent autos under safety recall. Due to a legal loophole, rental car companies like Enterprise are not required to take out of service recalled cars.

So Houck put her life on hold and joined with activists at Consumers for Auto Reliability and Safety (CARS) to campaign for a law to force rental car companies to sideline recalled cars until they're repaired.

What began as the passion of a handful of people slowly morphed into a grassroots movement. In the past few days, more than 130,000 Americans signed a petition for a new law to stop so-called "rental car roulette."

This week, after hundreds of hours of volunteer effort, Houck and CAARS scored big: In response to public outcry, Hertz and Enterprise announced they would "ask Congress to put recall oversight of the industry under the National Highway Traffic Safety Administration," in the words of USA Today.

Both companies insist that they observe solid safety practices and have stellar track records in providing safe autos to their customers.

The companies argue that not every safety recall issued by the National Highway Traffic Safety Administration deserves an emergency response, given that some are for minor repairs.

For instance, in a policy that is standard for the industry as a whole, Dollar Thrifty says in a public statement:

"Dollar Thrifty's Vehicle Safety Team evaluates safety recall notices to determine if a Hard Ground Response (i.e. vehicle not rented until vehicle is remedied), a Normal Response (i.e. defect remedied at next maintenance event), or a customized response is warranted...Based upon information in the recall notice and additional consultation with the relevant manufacturer, Dollar Thrifty draws distinctions between safety recalls based on the degree of safety risk posed by the defect."

Even with these victories in hand, Houck and company still have battles ahead to get Congress to pass the legislation.

Early next week, an amendment with the same provisions is expected to be added to a surface transportation bill in the Senate, reports USA Today.

It's a fight that travelers nationwide will be watching closely.

Rental Cars: Which Ones Are the Safest