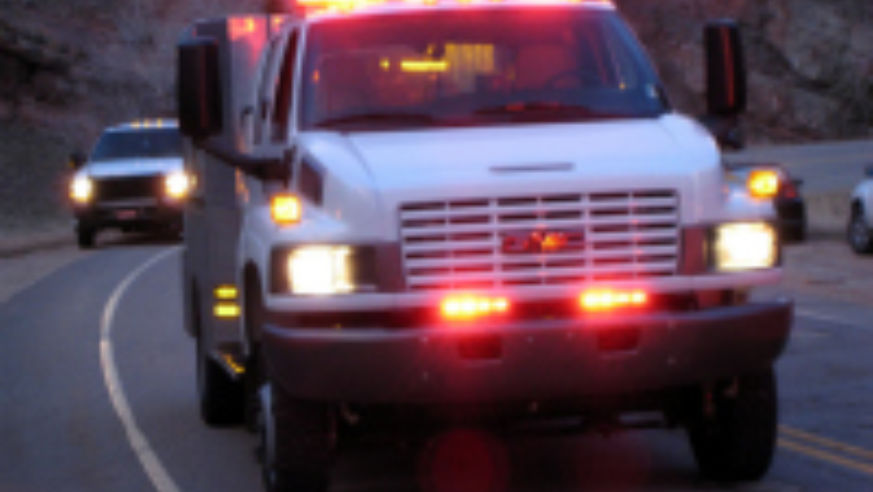 Some rental cars are safer than others. USA Todaycrunched the numbers on new makes and models rented by the eight largest U.S. chains. The paper relied on ratings from the Insurance Institute for Highway Safety.

One out of four cars have "poor" ratings in a few types of accidents: side, rear, and rollover.

Three 2010 vehicles — the Chrysler PT Cruiser, the Infiniti M35 and the Hummer H3 — are rated "poor" in rear-crash ratings.

The safest small, economy-class 2011 cars are the four-door Honda Civic, the Mitsubishi Lancer, and the Subaru Impreza.

How about with you? Have you ever considered safety when picking a rental car?

Hot deal! Arizona car rentals for $5 a day from Hertz

Rental cars: AutoSlash may find cheaper rates than you