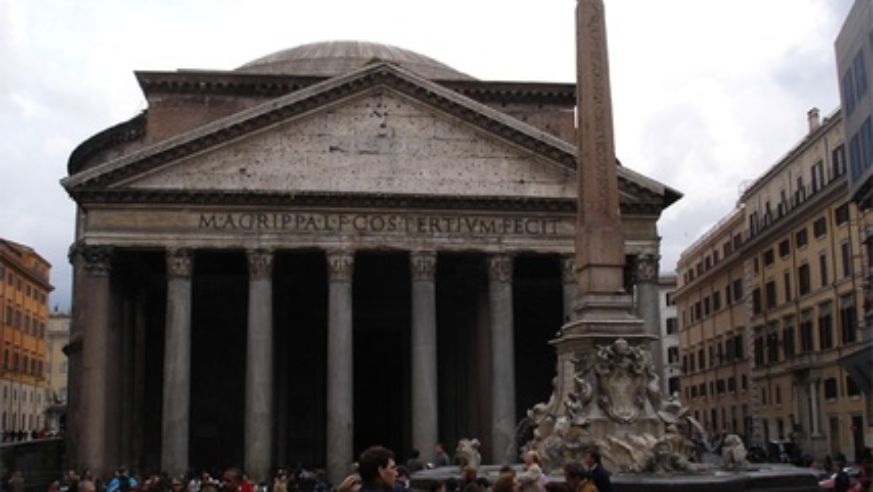 If you love travel-inspiring movies (and we sure do), you might put Angels & Demons on your summer watch list. The sure-to-be blockbuster, starring Tom Hanks and based on Dan Brown's bestseller, opens in many theaters this weekend.

The book and upcoming movie have inspired Angels & Demons themed tours of Rome, with stops at important sites mentioned in the plot. The tours offer a peek into some beautiful (and spooky) parts of the ancient city, whether you're an avid fan or just a casual movie-goer.

If you're more interested in guided tours, try the four-hour Angels & Demons Half-Day Tour, with stops at the Pantheon, St. Peter's Square, Piazza Navona, and Santa Maria del Popolo Church. Guides will often read passages from the book to set the mood, and there's some intrigue—one highlight is a hidden passageway that was unused for centuries before it was discovered. Check out the user reviews of this walking tour (with a short coffee break at the Pantheon). Prices start at $74 per person.

If self-guided is more your style, the folks over at WhyGo Italy have published a walking-tour itinerary, complete with a map and running commentary. The stops are about the same as the guided tour, with the Sistine Chapel (a must-see, anyway) thrown in. The best part of a self-guided itinerary? It's free, of course!

Even news site Reuters has put together an Angels & Demons itinerary for 48 hours in Rome—check it out via msnbc.com.