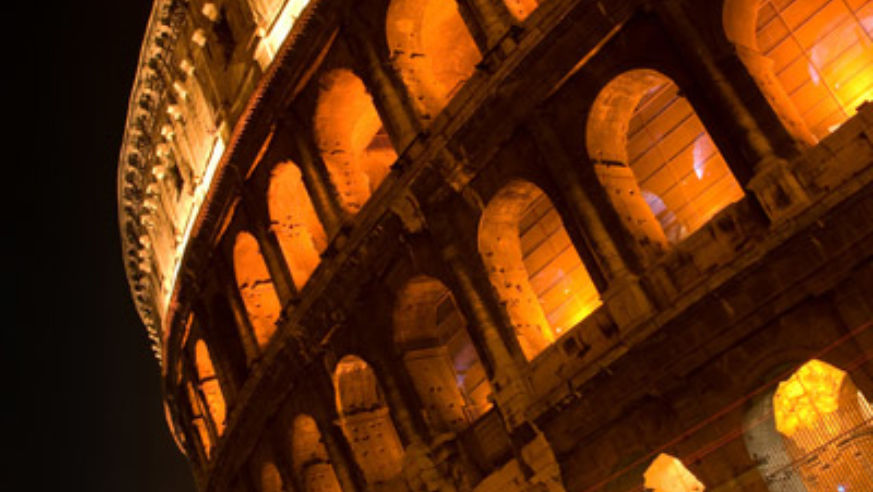 Here's a cool new initiative: The Colosseum will be illuminated and kept open for nighttime guided tours in late June, July, and September. (In typical Roman fashion, there will be a break in August.) You'll see a special exhibition on the Flavian Dynasty and 2,000-year-old Emperor Vespasian, who oversaw the Colosseum's construction.

The AP also reports that new daytime tours will cover the Temple of Romulus, previously closed to the public, and two residences on the Palatine Hill: the House of the Griffins, which dates to the 2nd century B.C., and the House of Livia, known for its frescoes.