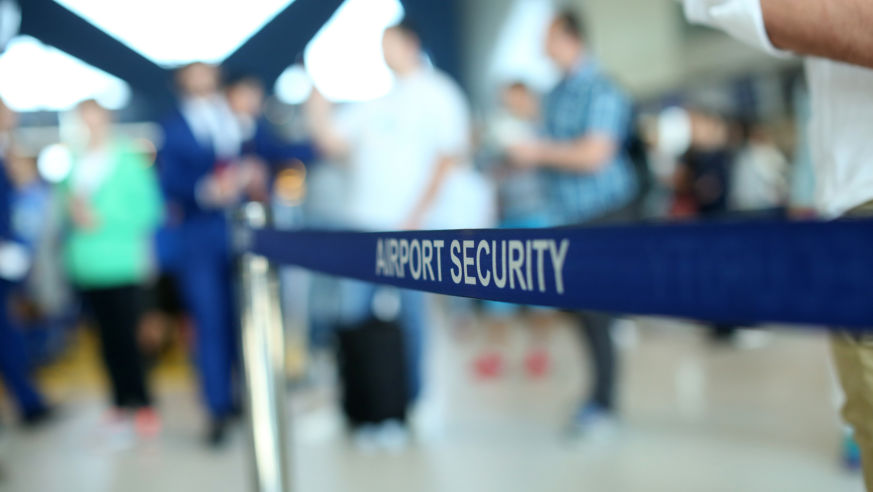 TSA workers are being redeployed to help with immigration at the Southwest border, CNN reports.

For some domestic travelers, airport security will soon become a whole lot easier.

Ninety-four per cent of people in the Transportation Security Administration’s PreCheck lanes clear the scanners in under five minutes, and now even more passengers are set to benefit from the agency’s expedited screening program. On Monday, the TSA added five international airlines to its roster of participating carriers: Austrian Airlines, Canada’s Swoop, PAL Express (Philippines Airlines), and the Mexico-based Viva Aerobus and Interjet.

Letting pre-approved fliers skip through security lines without the hassles of separating out their liquids, taking off their shoes, or pulling out their laptops, PreCheck is available for passengers on 72 domestic and international airlines, provided they’re US citizens, nationals, or permanent residents who’ve gotten the all-clear. (Members of the US Armed Forces are also eligible.) After being fingerprinted and passing a background check and an in-person interview, applicants pay US$85 for a five-year membership, gaining access to express lines on US departures and domestic connections after US returns. (For smoother reentry from overseas, Global Entry costs a little bit more, but it streamlines the customs process and includes PreCheck benefits, while SENTRI and NEXUS cover the Mexican and Canadian borders.)

With some 2.2 million passengers and crew members passing through TSA checkpoints daily, the agency recommends travelers arrive two hours early for domestic flights and three hours early for international—time that could be better spent on the ground, enjoying a destination, rather than waiting on line. Of course, PreCheck doesn’t completely guarantee expedited service either (the agency reserves the right to implement additional screening measures), but for many frequent fliers, the likelihood of an easier airport experience is worth the risk.

To learn more and to apply, visit tsa.gov.