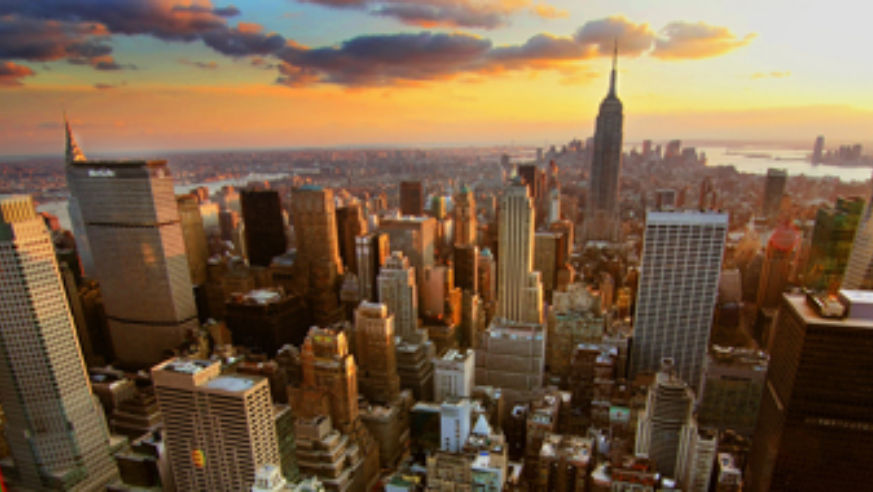 going to college, and many spend the year traveling. The idea is to allow older teens some time to discover themselves and learn about other cultures. Two recent studies link participation in a gap year to increased graduation rates.

Americans haven't much liked the idea of a "gap year," either before or after college. Fewer than 10,000 are estimated to do it each year. Those who do take a gap year tend to visit Australia most. "Down Under" saw a 25 percent jump in visa grants for its "

But gap and bridge years may become more popular. Since 2009, Princeton University has been running a "Bridge Year" program that financially supports up to 10 percent of their incoming class in doing nine months of volunteer work in other countries before they start their freshman year. Harvard and Yale are copying with similar programs.

Have any advice for any students thinking about taking a gap year? And what would you do with a gap year? (Post a comment, below.)

Having the support of an organized program could make a gap year useful for an 18-year-old. Otherwise, he or she may end up like the following "gap year" student, who is mocked in this sensationally popular YouTube video:

Why Is the TSA Questioning Me?