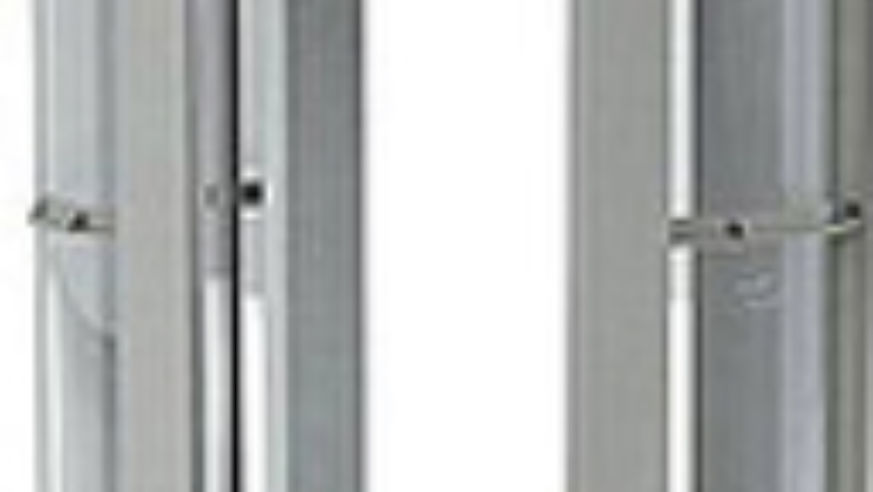 In response to the Christmas Day bomber in 2009, the Transportation Security Administration pursued its plan to place full-body scanners at all American airports. Since then, the TSA has faced a barrage of criticism regarding privacy and safety concerns.

But a new report released Monday by The Archives of Internal Medicine tries to assuage safety concerns, stating that there is no significant threat of radiation from TSA's full-body scanners, even among frequent flyers. "Based on what is known about the scanners, passengers should not fear going through the scans for health reasons, as the risks are truly trivial," the report states. Individuals are routinely exposed to ionizing radiation from everyday life, the study claims, and the scans deliver an amount of radiation equivalent to three to nine minutes of the radiation received through normal daily living.

The study says that the backscatter x-ray scanner, the full-body scanner used more commonly in the United States, delivers only a small fraction of the energy of a cell phone. The study also says the doses of radiation are exceedingly low compared with those routinely received in the health care context:

If you have a fear of the minimal radiation exposure, the researchers suggest avoiding flying altogether, as naturally occurring radiation is higher at the altitudes of commercial air flights because of the greater proximity to the sun. The backscatter x-ray scans deliver radiation equivalent to around one to thee minutes of flight time. Put into context of an entire six-hour flight, the scan will increase a woman's exposure by less than 1 percent.

But as much as this report tries to lesson the safety concerns of the scanners, it doesn't do much to dissuade us of the privacy concerns. The scanners have the ability to store and export scanned images, functions the TSA says are only used for testing, evaluation, and training, whereas the scanners used in airports cannot save or export images. "Even with these assurances," the study claims, "reports of tens of thousands of scanner images that were improperly saved and disseminated have raised concerns as to whether these assertions are true."

Public unease with these scans exists not only due to the health and privacy concerns, but also, according to the study, because the TSA does not permit independent assessment of the machines. "It would seem prudent for the TSA to permit additional testing to verify the safety of the devices."

Update: The Federal Marshall Service, not the TSA, improperly saved and disseminated scanned images. According to Rebecca Smith-Bindman, one of the authors of this study, they received no funding for this study and have never received funding from the TSA.

What do you think about TSA's full body scanners? Do you have health and privacy concerns?

Today's travelers are more empowered than ever (plus: other emerging travel trends)