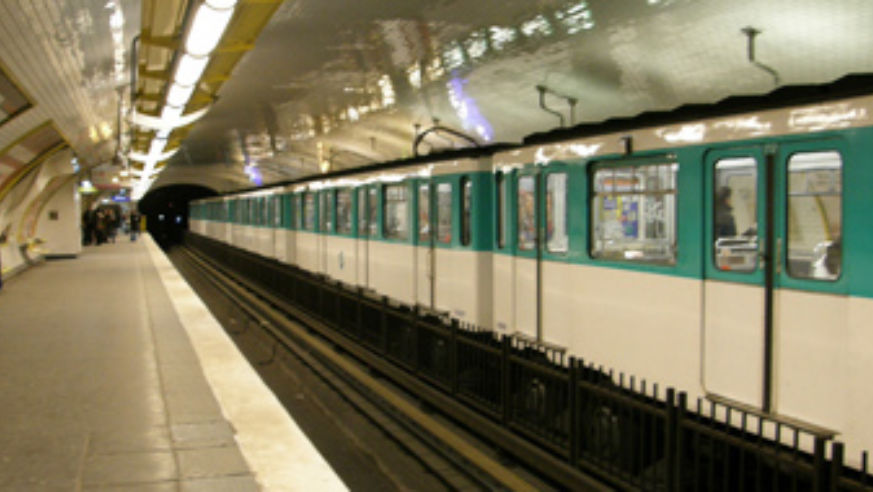 French railway workers are gearing up for a major, open-ended strike, one that will have significant implications for anyone traveling to France in mid-October. The reason: President Nicolas Sarkozy wants to raise the retirement age from age 60 to 62. The country's largest transport union CGT has pledged to defend this retirement age (the earliest among European nations) by stopping work at 11:30 p.m. on Monday, October 11 for an indefinite period of time.

What will this mean for travelers? Let's begin with the situation at the airports: the suburban train that connects both Orly and Charles de Gaulle with the city of Paris will probably not be running on October 12. This RER-B line is typically the "most affected" (not working) train route during any strike. Those willing to shell out the €40-60 for a taxi will have to wait in line with hundreds of others travelers who share the same idea. Cheaper alternatives, in the form of buses and shuttles into the city, will be over-crowded and will also require significant waiting. What's more, these airport buses and shuttles only deliver travelers to certain spots within the city, and it's uncertain whether the subway (Métro) will be available to help them reach their final destination.

Within the Paris subway system, line 14 is automatic and runs normally during a strike. The Métro's remaining fifteen lines are usually running, but with reduced frequency. The city's RATP website is updated throughout the day to report (in French) on the frequency of trains. A statement that says "lignes 5 &7: 1 train sur 3," can be interpreted as "lines 5 & 7 are running at 30% capacity." If a train normally comes every four minutes, riders can expect one to arrive every 12 minutes with sardine-like conditions inside. For a snapshot of travel conditions in September, when unions tested the waters with a shorter-term strike, visit this helpful travel blog .

Traveling to France during this time? You'll want to read this article on how to lessen the grief of a Paris grève.

Alternative transportation: it's easy to rent a bike in Paris…with the right credit card. We show you how.

Keep reading to find out how long the strike could go on for.

How long will this go on? The strike is set to begin October 12 but all signs point to a long and drawn out battle. President Sarkozy, with the support of the European Commission, has made pension reform the centerpiece of his policy agenda and is unlikely to back down from the increased retirement age. The opposing unions have described that retirement age as "non-negotiable" and are likely to continue striking until significant concessions are made.

We'll keep you posted as things heat (and jam) up, and I'll report back about my own airport odyssey since I'm flying into Paris on October 13.