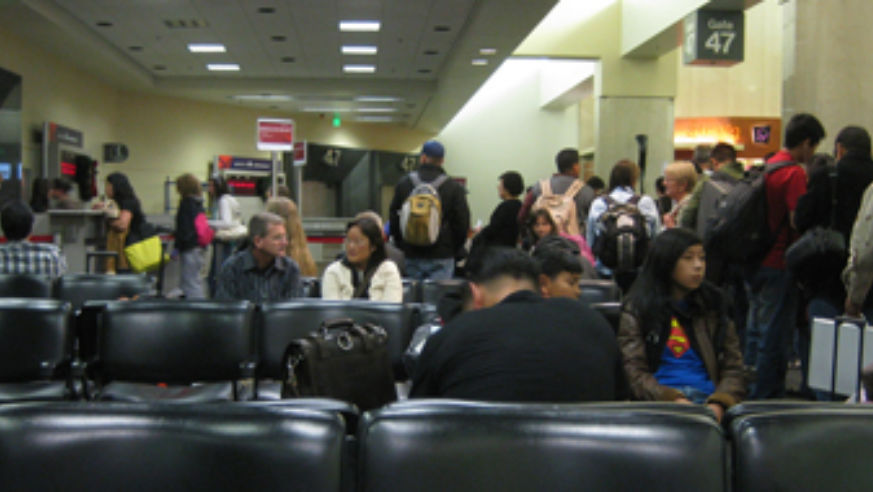 A new study says the cheapest domestic airfares can be booked six weeks before a flight.

The typical savings is 6 percent off the overall average ticket price during the four months prior to departure.

The study is unusually authoritative. It was done by Airlines Reporting Corporation (ARC), a company that processes ticket transactions, including 144 million purchases of domestic flights last year alone. The study is much more statistically robust than a previous one by an economist, which suggested that eight weeks in advance was the best time to book.

In a press release, a spokesperson for ARC clarified that, “We’re not advising people to purchase tickets only at this time during the cycle as there is no guarantee they will receive the lowest price of the year.”

In other words, airline sale alerts from sites like AirfareWatchdog and ticket price monitors, such as Yapta, continue to be useful. For a specific route, you can also check out the predictions of whether fares may go up or down within the next week by using Bing Travel. If your dates are flexible, you may benefit from using a fare calendar, such as the one on metasearch sites Kayak and Google Flights.

Is the study meaningful? Critics will point out that, if a large number of travelers find out about the six-week rule and start buying at that time, the pattern will change for everyone. The retort to this is that most people aren't reading websites like this and won't change their behavior even if they hear about the rule.

Other critics will say that flight prices are too volatile to follow broad patterns. For instance, a route that's popular with last-minute business travelers may follow a different pricing pattern than the average flight.

Granting all those points, sometimes it's nice to have a general rule-of-thumb for making a ticket purchase.

What's your rule of thumb for finding the cheapest ticket?

Case Study: What Happens When One Airline Dominates an Airport

The Disappearance of Cheap Red-eye Flights