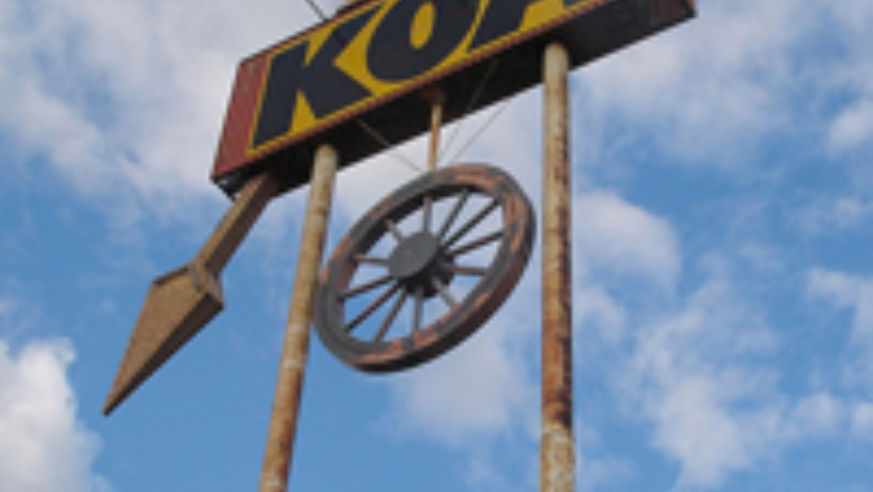 For one weekend this spring, when you pay for campsite or cabin on Friday night, Saturday night is tossed in for free.

To encourage travelers to get a headstart on outdoors season, camping giant KOA is once again offering a BOGO (buy one, get one) free special. On the weekend of May 11-12, one night's lodging fee covers a two-night stay. The promotion is available for guests who are doing traditional tent camping, or who elect not to rough it one of KOA's other lodging options, which include standard and deluxe cabins.

The offer is available only at participating KOA locations, of which there are many. Campgrounds in 44 states and seven Canadian provinces are participating. In some states, there's an especially wide range of choices: 20 locations in Colorado, 22 locations in Florida, 27 locations in California. Other states, not so much (two locations apiece in Louisiana and Vermont, none in Alaska).

KOA calls the early-season promotion the "Come Kamp and Care With Us Weekend," and this year marks the ninth year it'll be held. The "Care" part of the weekend is due to the fact that funds raised help KOA's network of 44 campgrounds that serve kids fighting cancer.

While the numbers indicate that fewer and fewer Americans are going camping, there's at least one growth area for campgrounds: shelter that's sturdier and more comfortable than a tent. These days, in addition to classic campsties, campgrounds are likely to have yurts, cabins, cottages, and even full-fledged homes.

KOA says that its fastest-growing style of lodging is the "Kamping Lodge," a rectangular home with a kitchen, running water (hot and cold), and even A/C. With space for six, lodges start at around $90 per night.

4 Things Every Camper Should Know

How Come Fewer and Fewer People Are Going Camping?

BT Asks: What Are Your Best RV Tips?