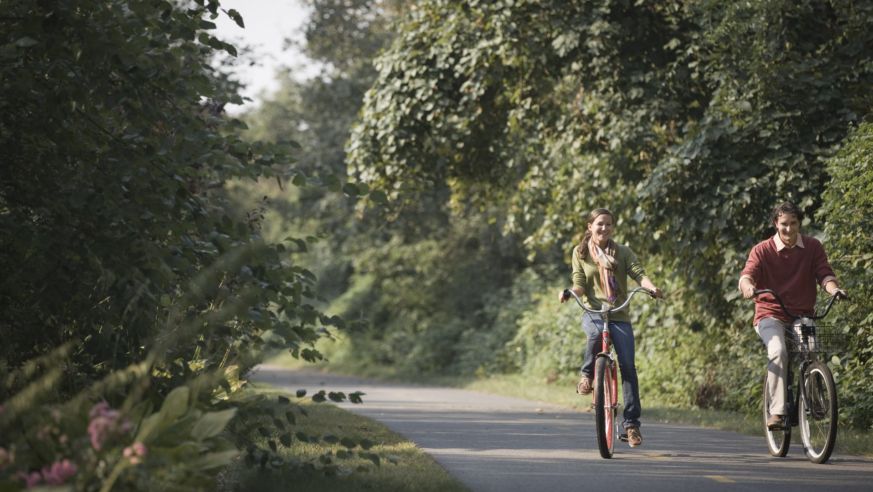 Booking trips in the “sweet spot” between high season and low season can nab you a great vacation at a shockingly low price.

Fall is on the way, and that means Shoulder Season bargains. We've put together this cheat sheet, based on recent trends and our best expert intel, for autumn savings:

We call this time of year Shoulder Season because, in a lot of popular destinations, it’s between the high summer season and the low winter season. The weather is perfect in September and October, but the summer crowds are gone. We'll see airfares and hotel rates drop in popular summer destinations as summer turns to fall, including beach towns, National Parks, theme parks, and European cities.

2. HOW TO BOOK A FALL HOTEL DEAL

To take advantage of lower Shoulder Season rates, you've got to do your homework: Visit a web resource (such as our Book a Hotel page) and compare rates from late August and early September (a.k.a., right now) with rates a few weeks later. You'll often see hotels in popular summer destinations, including the Jersey Shore, New England, and the Carolinas, drop their rates by as much as half as summer turns to fall. You may find that already reasonable destinations, like Myrtle Beach, become even more affordable in fall, and pricier spots like Nantucket can be within reach  of Budget Travelers. Pounce on a rate that's right for you.

3. VACATION RENTALS CAN SAVE YOU BIG

But if you're traveling in a party of more than four people, a vacation rental like HomeAway or Airbnb may be the way to go. Don't be put off by rates over $200/night until you've compared the rental to the cost of two (or more) hotel rooms. A spokesperson for HomeAway recently let us know that they are seeing savings of 10 percent or more on Shoulder Season bookings.

This is actually the question we get asked most often is: When is the best time to buy plane tickets. The answer has been, traditionally, roughly two months ahead of your flight -- that's typically when airlines have lowered fares as much as they are going to. But as we've reported, the rules of airline bargains are evolving.

Of course, for travel in September and October, we're already past that window, so the best day to book a flight might be...right now. Our partners at Skyscanner crunched the numbers for fall travel and noted that late August (this week, actually) may be the best time to book a Thanksgiving flight, with decent savings also available to those who book during the month of September.

We also always recommend following all the major airlines, hotels, and package tour companies on social media and to sign up for their e-newsletters, so you'll be among the first to learn about flash sales and deals. And, right on cue, airlines will start rolling out Shoulder Season sales in September - happy travels!