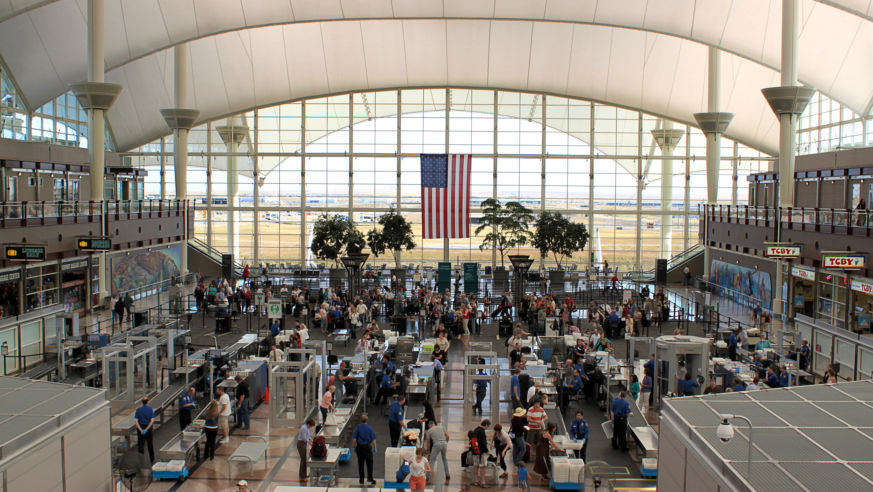 As the government shutdown continues, unpaid TSA employees are calling in sick in record numbers. Here’s how to navigate the new reality of airport security.

Some people are calling it the “blue flu,” the increase in unpaid Transportation Security Administration (TSA) employees, whose familiar uniforms include blue shirts, calling in sick rather than work without pay during the partial federal government shutdown.

A THREAT TO SECURITY AND EFFICIENCY?

Due to their essential role in screening passengers and baggage before planes take off, TSA employees are required to work without pay during the shutdown. But, as CNN and other news sources have reported over the past few days, hundreds of TSA employees have been calling in sick from at least four major U.S. airports, raising concerns that, with reduced staff, air travel could become less secure—or the screening process could take much longer, leading to long lines and flight complications.

Hydrick Thomas, president of the national TSA employees union, told CNN that as many as 170 TSA employees per day have called out this week at New York City’s sprawling John F. Kennedy International Airport. There have reportedly been similar increases in call outs at Dallas-Fort Worth, Charlotte, and Raleigh-Durham. Although union leaders have made it clear that the call outs are not an organized union action, they also note that, once TSA employees miss a paycheck, some must decide between working for no pay or finding paying work, possibly canceling daycare for their children, and other necessary actions that may interfere with their TSA duties.

With no end to the shutdown in sight, the TSA may face no-win decisions in the coming week, such as: (a) Streamline airport screening with fewer random pat-downs, more passengers diverted to express PreCheck lines, and expedited checked baggage screening, or (b) maintain normal screening standards with reduced staff, leading inevitably to longer lines and passenger delays. However, at press time, the TSA has not announced any of these hypothetical options.

HOW TO PREPARE FOR POSSIBLE DELAYS

Here, our best tips for giving yourself plenty of time to get through security: