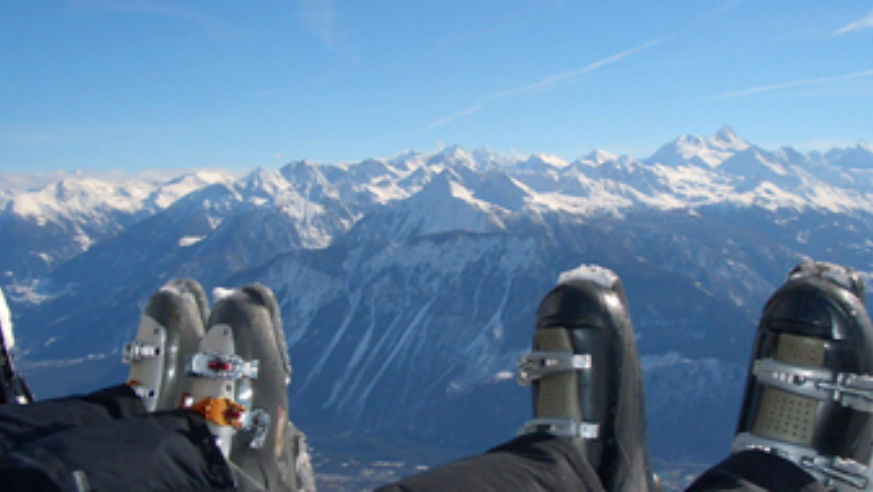 Timing is everything. When trying to score the best deals, when you travel is just as important as where you're traveling.

Often, the advice boils revolves around the age-old business laws of supply and demand. Flights and destinations will always be most expensive when demand is the strongest among consumers. On the other hand, when demand is weak and hotels and airlines have abundant supply, prices are much cheaper.

The upcoming months offer a clear demonstration of how the laws of supply and demand play out in the travel marketplace. There are two time periods in the near future when TONS of people want to travel: Thanksgiving weekend and the Christmas-New Year's period. The chances of snagging a bargain-priced vacation during these periods are extremely slim, especially if you want to visit the destinations that are the highest in demand, such as the end of the calendar year in Florida, the Caribbean, or any number of ski resorts.

So how can a traveler get the best deal? The question shouldn't be "how" but "when." Travelers with flexible time schedules and contrarian mindsets will find much cheaper prices during the periods when demand is weak. Often, it's just a matter of shifting one's travel dates by a week or two.

The Wall Street Journal recently highlighted the extraordinary value travelers get by taking trips during one of these upcoming time periods -- the lull after Thanksgiving weekend has ended and before Christmas vacations have begun. Here's one example of the kind of money that can be saved by traveling in early, rather than late December:

The second sweet spot for bargain travel comes a few weeks later, just after the traditional winter holiday rush. As one Budget Travel's Trip Coach column from a while back discussed:

In the week or two right after New Year's, the Caribbean, Hawaii, and other previously packed -- and pricey -- destinations are suddenly uncrowded and discounted.

Ski resorts are also guaranteed to offer discounted hotel-and-life-ticket packages during this time period, so that skiers willing to go off-peak wind up paying a fraction of what they would have during that crowded Christmas-New Year's period. Airfare is also likely to be cheaper within the U.S., to Europe, South America, and just about everywhere else.

Of course, because of work and school schedules, traveling during these down times just isn't feasible for many travelers. But for those who can travel during these lulls, the deals are downright sweet!