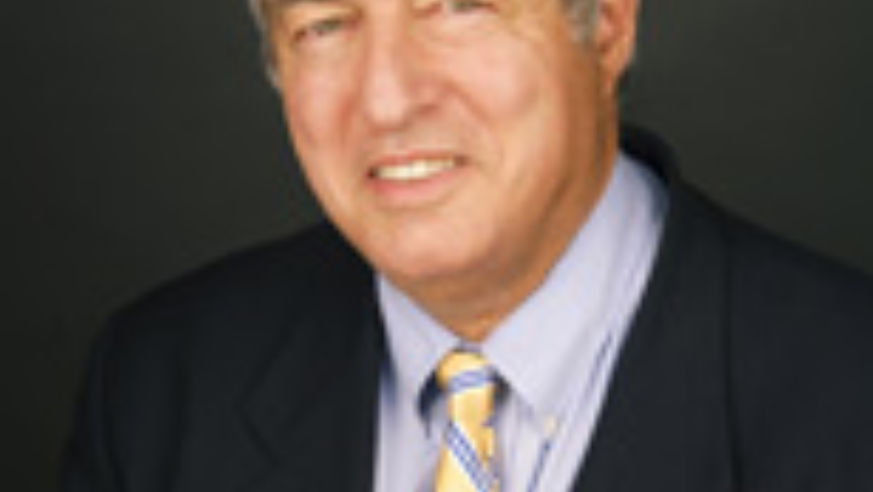 In synch with the Winter Olympics, Zagat has released its latest Vancouver guide. The 2010 Vancouver survey covers ratings and reviews for 298 of the area's finest restaurants, hotels, nightspots, and attractions, including locations in Vancouver, Whistler, Vancouver Island, and Victoria. As usual, the guide shows the cost of each establishment, spotlighting the best values. I recently interviewed via e-mail Tim Zagat, cofounder with Nina Zagat of Zagat Survey. He shared the latest travel recommendations for Vancouver.

What's new to eat in Vancouver?

According to surveyors, Maenam, a reasonably-priced Thai restaurant located on the West Side is the top newcomer. Other exciting fresh faces include the affordable French Au Petit Chavignol, Downtown's Cibo, West End's Nook, and Les Faux Bourgeois on the East Side. Vancouver surveyors also report a revival by Spanish-style tapas specialists like Mis Trucos and Café Barcelona.

What are Zagat's top bang for the buck restaurants in Vancouver?

Where are the most affordable excellent restaurants in Vancouver?

The West Side has become the focus for not only new restaurants, but for great values. While some top restaurants have opened affordable "siblings" on the West Side—including Trattoria Italian Kitchen (sibling of Italian Kitchen)—meanwhile, Fuel, has scaled back to re-open as refuel, with a more moderately priced menu, joining a trend among some other eateries.

Biggest change in a Zagat rating for any one property/restaurant, that's eye-catching, from a previous edition?

Blue Water Cafe & Raw Bar appears to have made a prominent jump into the Top 10 on our Top Food list and Top 5 on our Most Popular list for Vancouver restaurants.

Has there been any overall trend in how people have been rating restaurants?

The current state of the economy has certainly left surveyors more focused on how to get the best meal at the best value. But, in terms of categories, we've continued to see service as an industry weak-link, with 79 percent of surveyors making it their top restaurant complaint. We've found that more surveyors are voting via their mobile phones, too.

Any other must-see sights in Vancouver, beyond the Olympics? Perhaps some of the Olympic venues post-Olympics?

According to surveyors, the most popular attractions in Vancouver include:

3) Museum of Anthropology at UBC

ZAGAT is offering free access to the Vancouver book through the microsite zagat.com/olympics