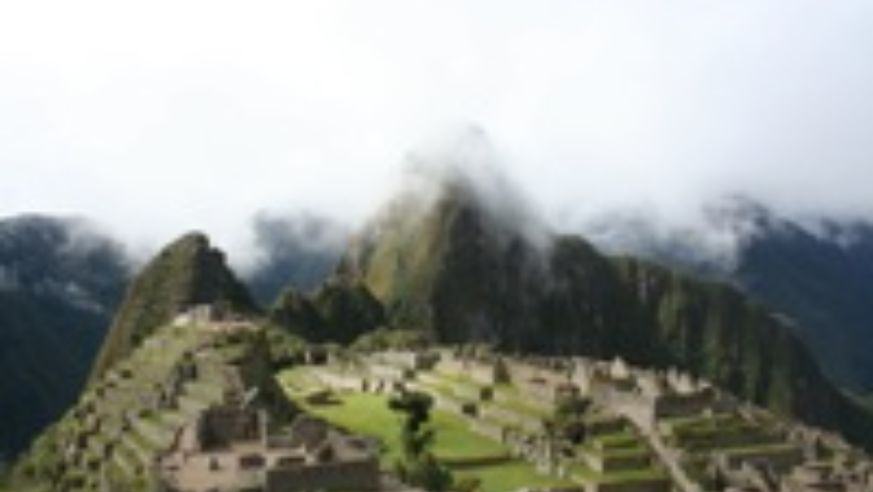 Michelle Baran
Machu Picchu, the end of the Inca Trail

There's been some confusion about securing permits to hike the popular Inca Trail to Peru's ancient site of Machu Picchu. But the message to trekkers is clear—to be safe, secure a spot with a recognized tour operator sooner rather than later.

Peru's Culture Ministry doles out 500 permits a day, according to incatrailreservations.com. That number includes support staff, such as cooks, porters and guides, which account for about 300 of those daily permits, leaving the remaining 200 for tourists. Permits are sold on a first come, first served, basis to government-approved tour operators.

"With many individuals and groups vying for an opportunity to trek this spectacular route, obtaining permits has become a bigger challenge than ever. All of our 2010 peak season departures sold out months in advance and long waitlists were not uncommon ... reserve your spot early for the best selection of date options," REI Adventures warned travelers on its website.

In some news reports, like this one in the British newspaper The Telegraph, there are claims that the allocation system changed this year, creating complications.

According to Gap, this year, Peru's Tourism Ministry took over control of permit distribution from the country's National Cultural Institute, which created a backlog.

"Usually, the mass ticket purchases for the year are done in January, but…it got pushed back, given that these governing bodies changed hands, and also because they wanted to implement a system for online purchases," explained Sean Benner, destination manager for South America at Gap.

The Inca Trail is a 24-mile journey that takes at least four days to complete with an intermediate level of difficulty, according to PromPeru, the country's tourism marketing organization.

Is Egypt ready for tourists?

What is the most memorable place you've ever visited?