Wikipedia
In North Carolina, the Crystal Coast is an 85-mile stretch of coastline that extends from the Cape Lookout National Seashore, which includes 56 miles of protected beaches, southwestward to the New River. The Crystal Coast is a popular area with tourists and second-home owners in the summer. The absolute boundaries of this coast are often disputed, but the main area includes all the major Carteret County beaches (those on Bogue Banks, which face south). It also includes eastern portions of Carteret County, such as Harkers Island, Down East and Shackleford Banks, as well as the northern Onslow County beaches (Bear Island/Hammock's Beach), and a few ports along the Intracoastal Waterway. Some tourism marketing describes the region as the Southern Outer Banks, to draw a connection to the main barrier islands of the Outer Banks. The main communities include the coastal resorts of Atlantic Beach, Emerald Isle, Indian Beach, Pine Knoll Shores and Salter Path, as well as the inland (sound-side) ports of Beaufort, Morehead City, and Swansboro. Besides the many quiet beach communities and numerous shops and restaurants in the area, other major attractions include Fort Macon State Park, which protects a series of historic coastal forts used from the early 19th to the mid 20th century, and the North Carolina Aquarium at Pine Knoll Shores, one of three such aquariums located along the North Carolina coast. A population of feral Banker horses is located on Shackleford Banks, and several protected areas, including Hammocks Beach State Park, Cape Lookout National Seashore (including the ghost town of Portsmouth) lie along the region as well. 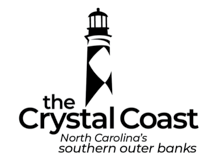 Find more things to do, itinerary ideas, updated news and events, and plan your perfect trip to Crystal Coast
ADVERTISEMENT

Beaufort ( BOH-fərt) is a town in and the county seat of Carteret County, North Carolina, United States. Established in 1713 and incorporated in 1723, Beaufort is the fourth oldest town in North Carolina (after Bath, New Bern and Edenton). On February 1, 2012, Beaufort was ranked as "America's Coolest Small Town" by readers of Budget Travel Magazine.The population was 4,039 at the 2010 census. It is sometimes confused with a city of the same name in South Carolina; the two are distinguished by different pronunciations.Beaufort is located in North Carolina's "Inner Banks" region. The town is home to the North Carolina Maritime Museum, the Duke University Marine Laboratory (Nicholas School of the Environment), and the National Oceanic and Atmospheric Administration (NOAA) Center for Coastal Fisheries and Habitat Research. It is also the location of the Rachel Carson Reserve, part of the N.C. Coastal Reserve and National Estuarine Research Reserve system. 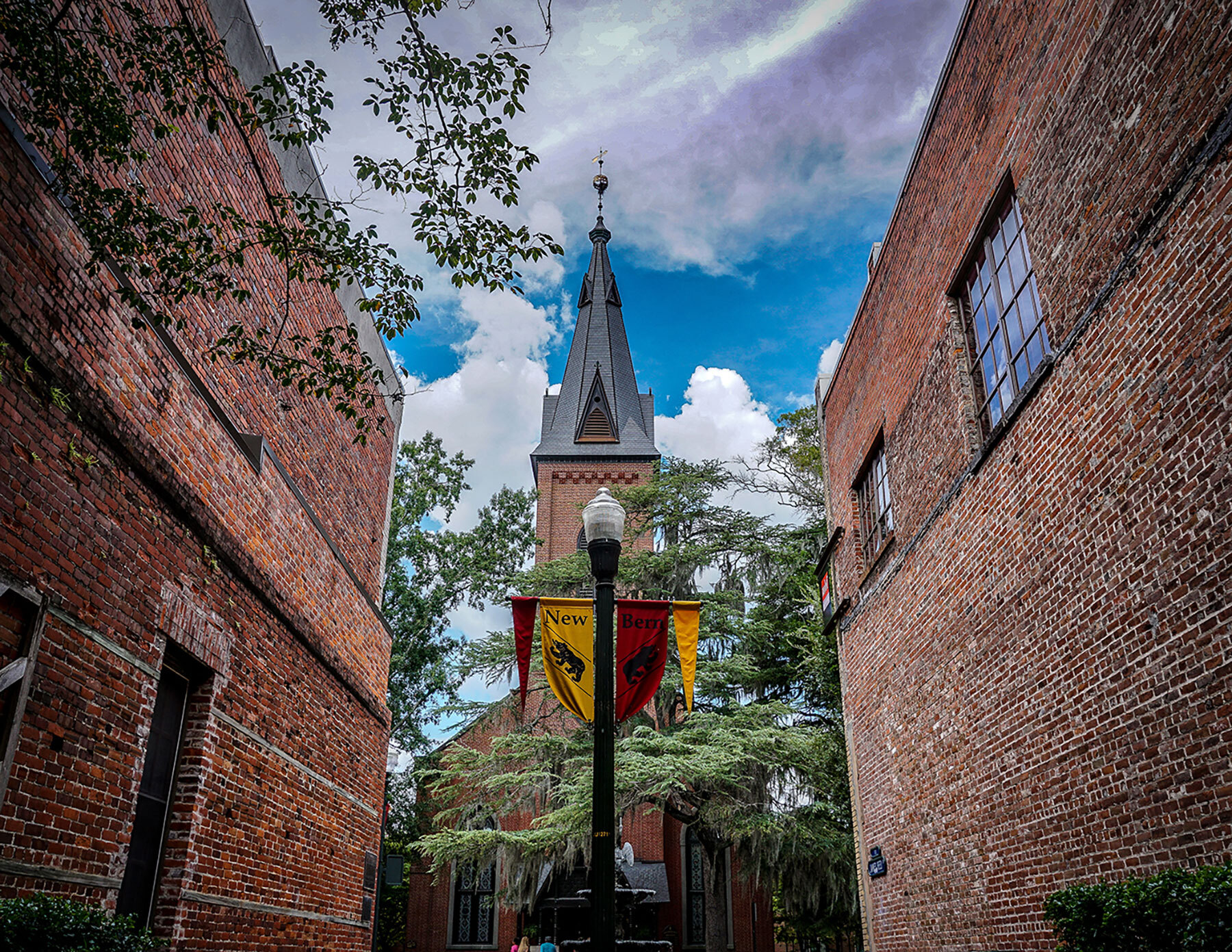