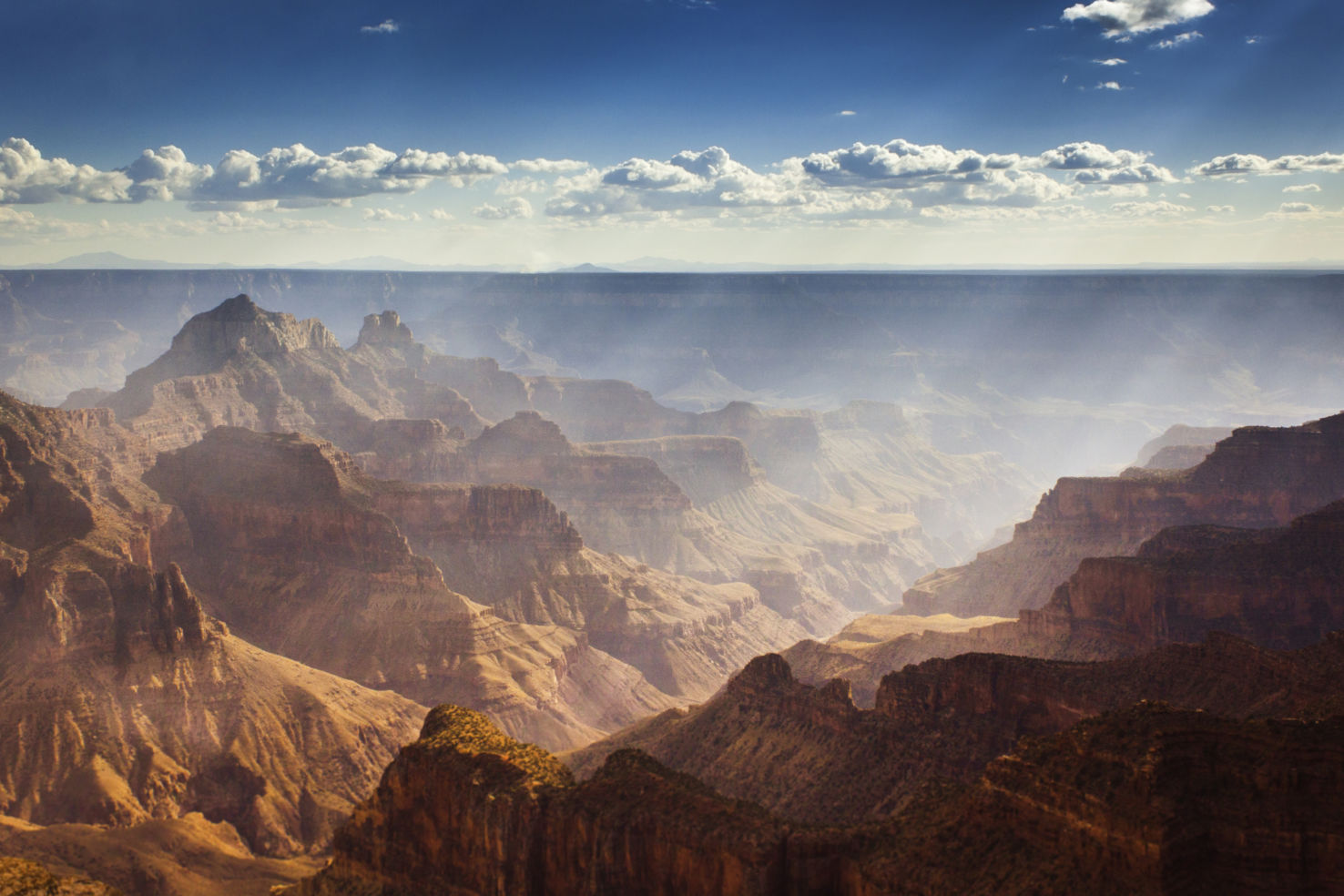 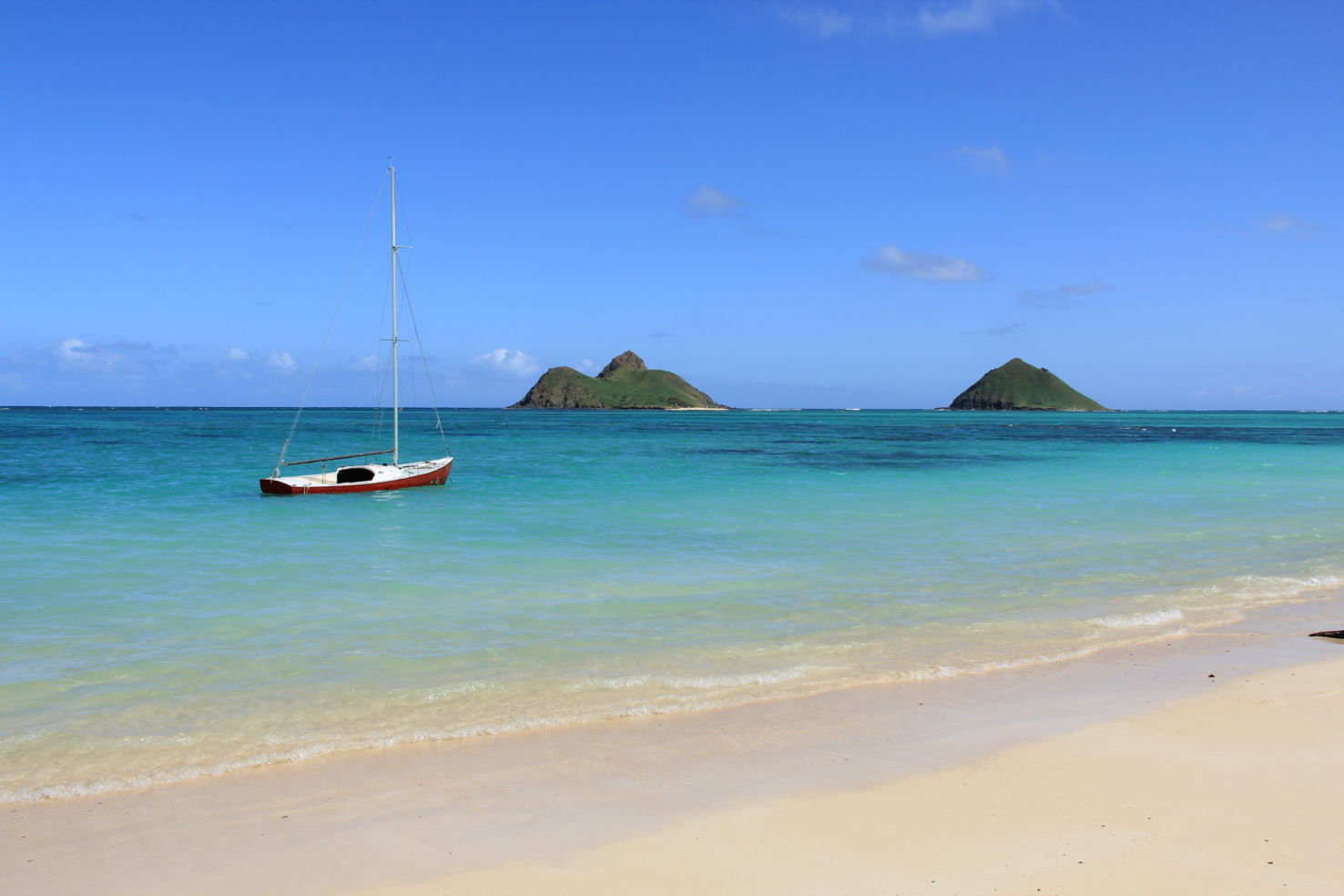 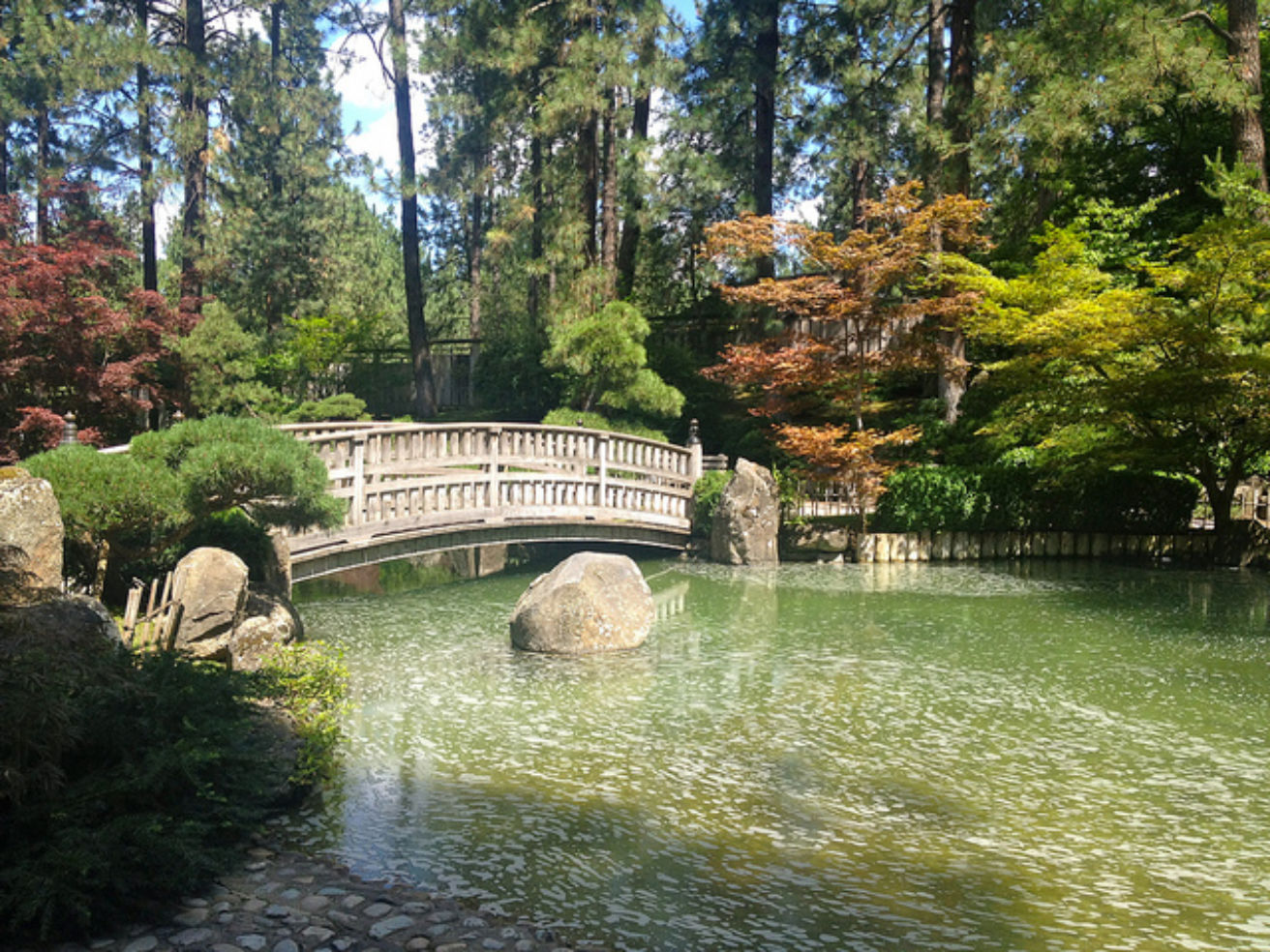 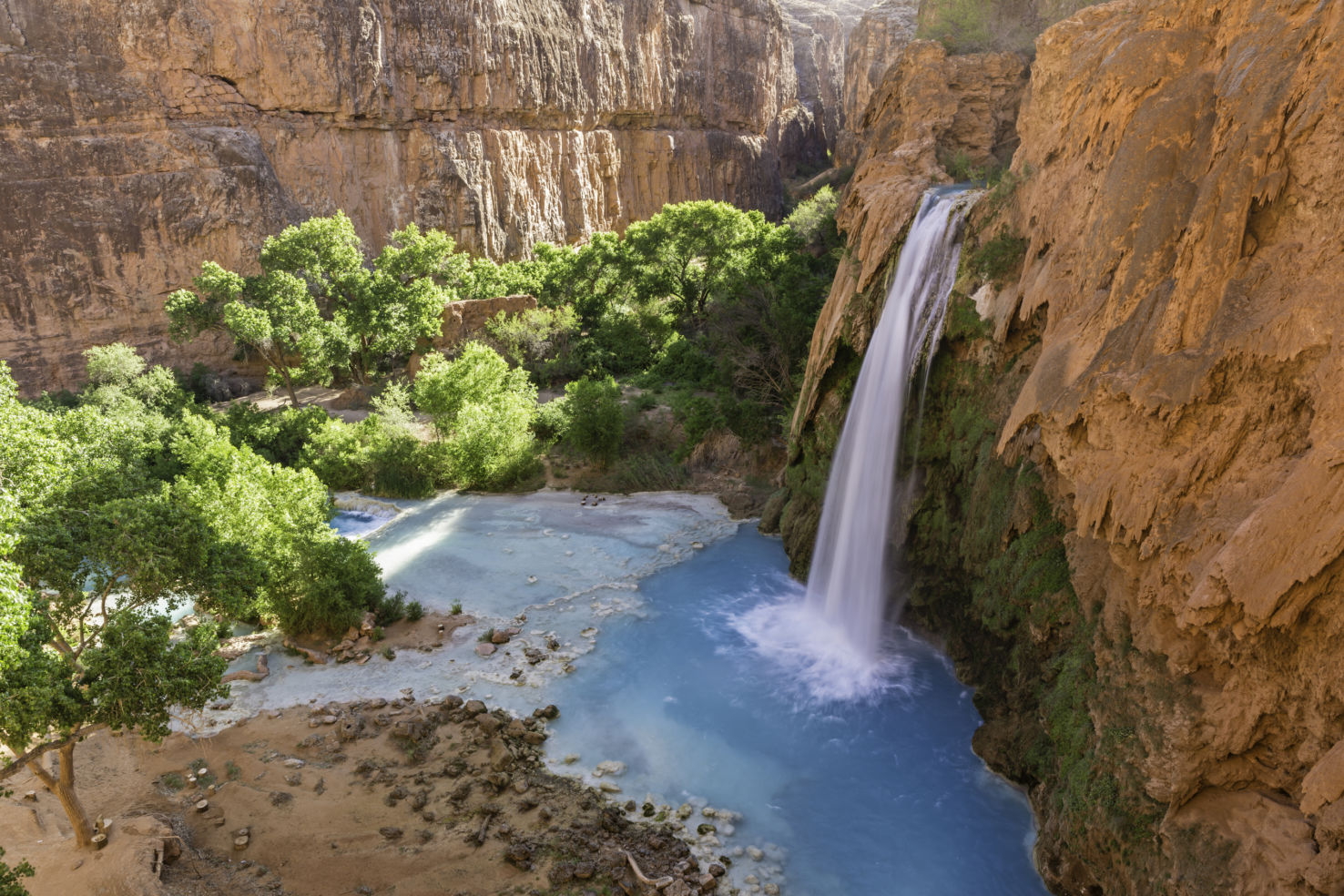 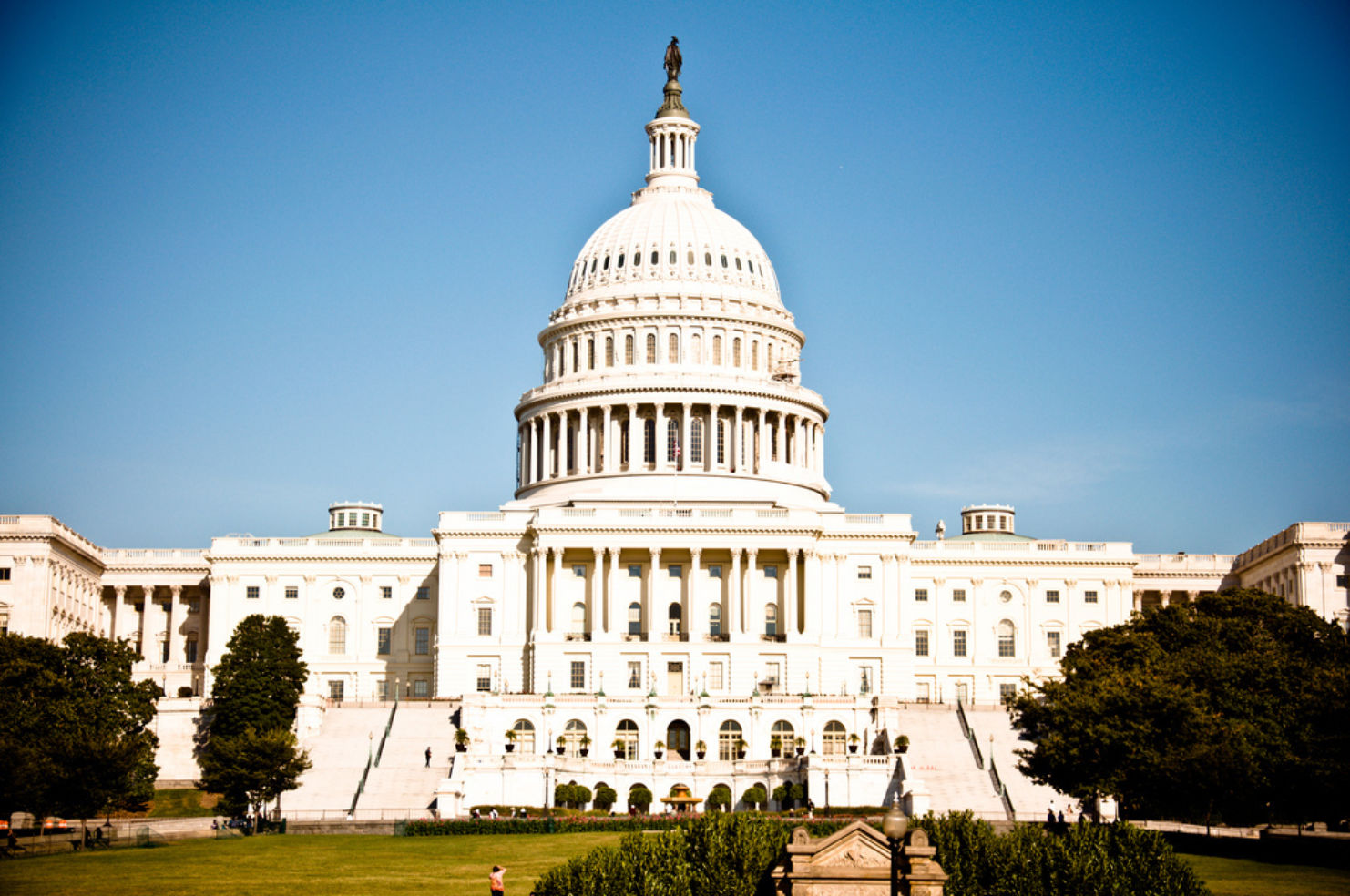 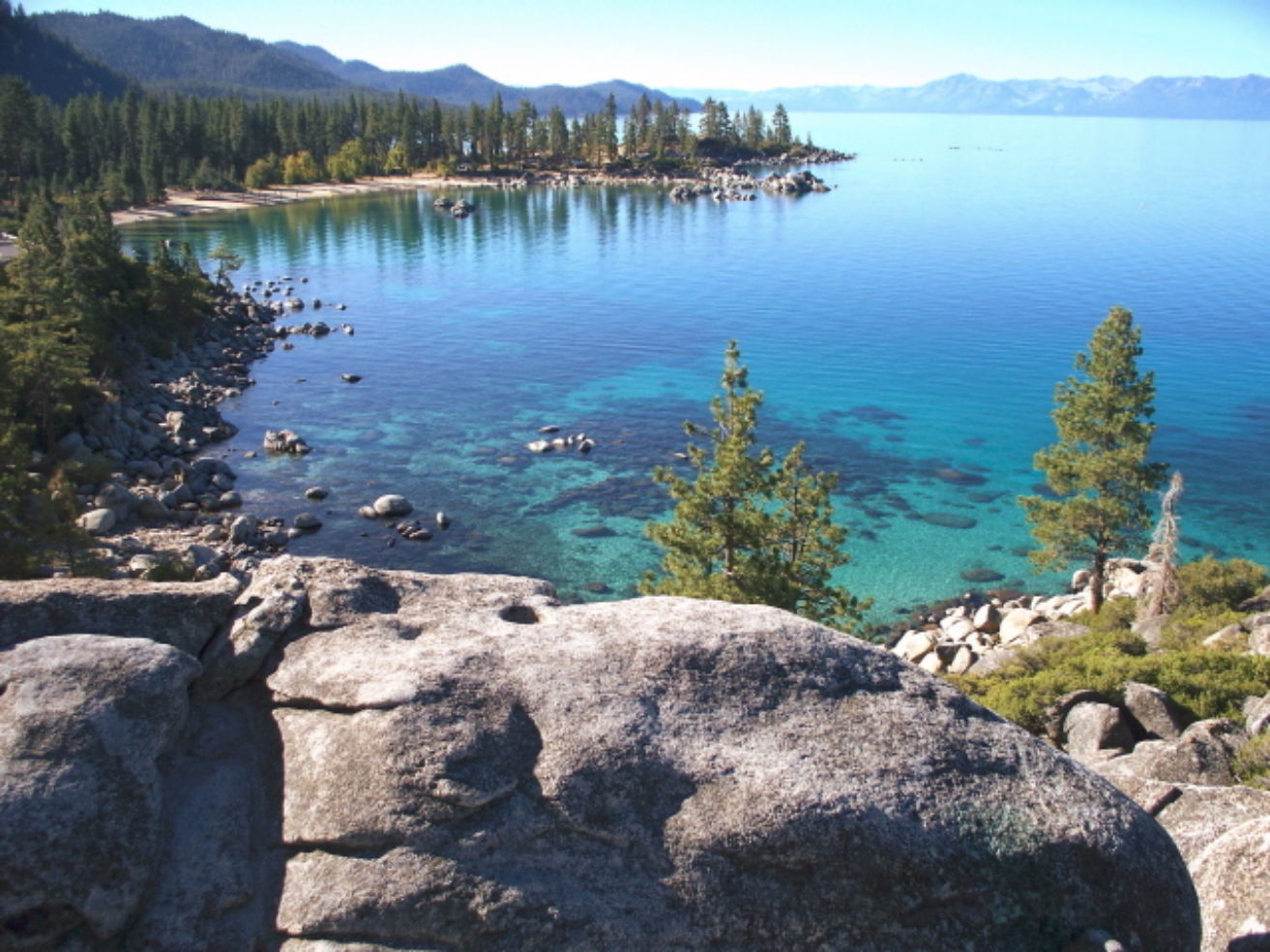 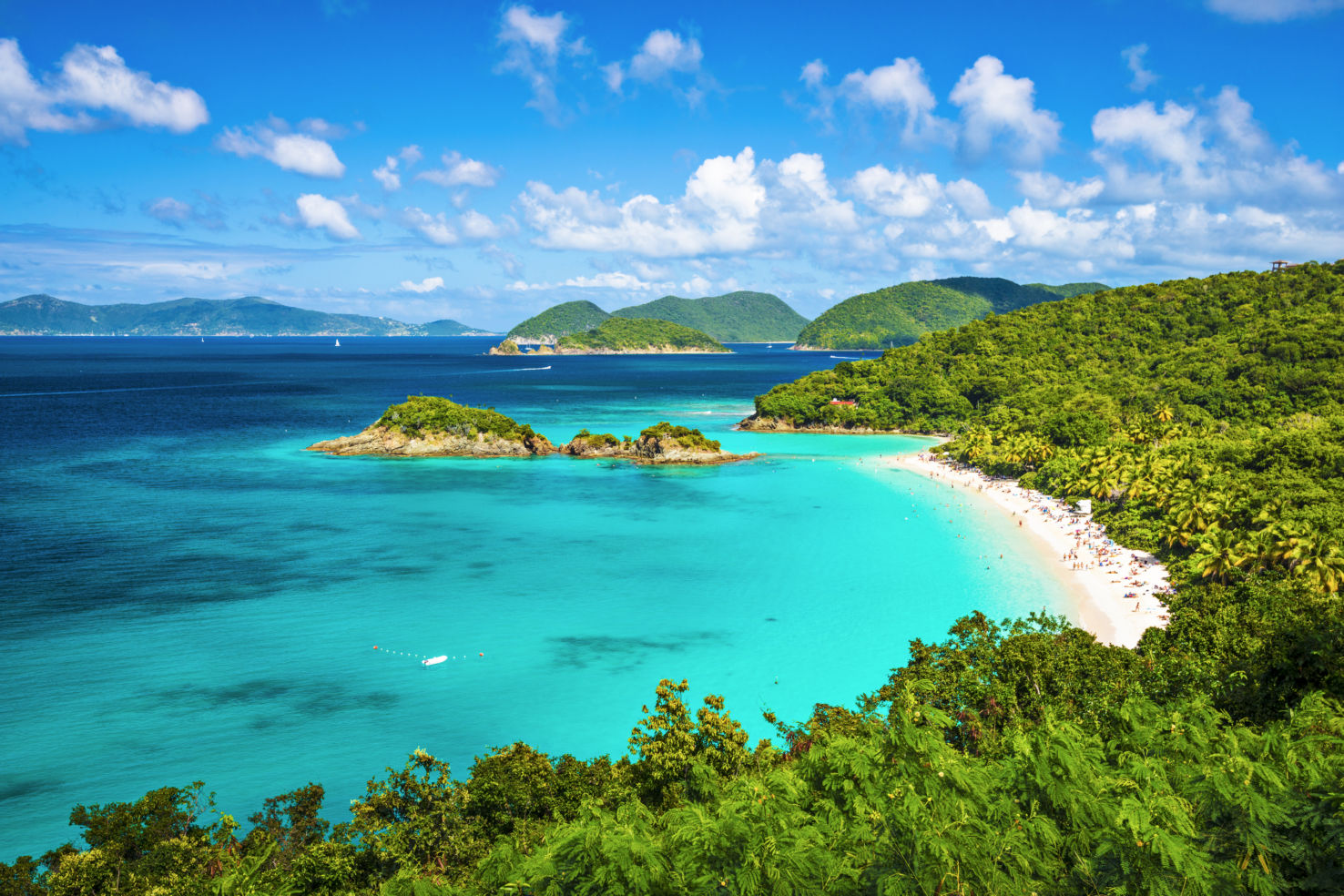 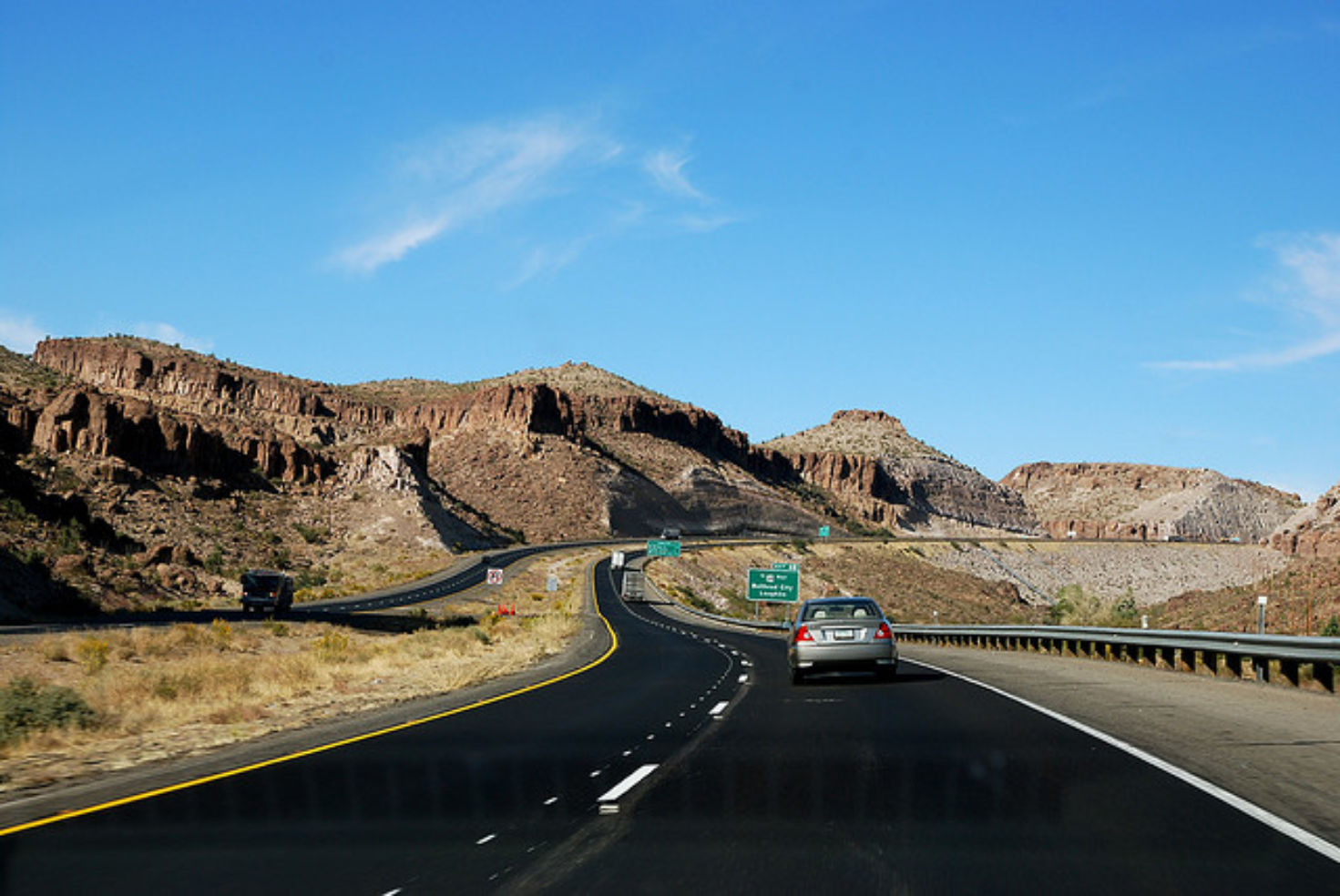 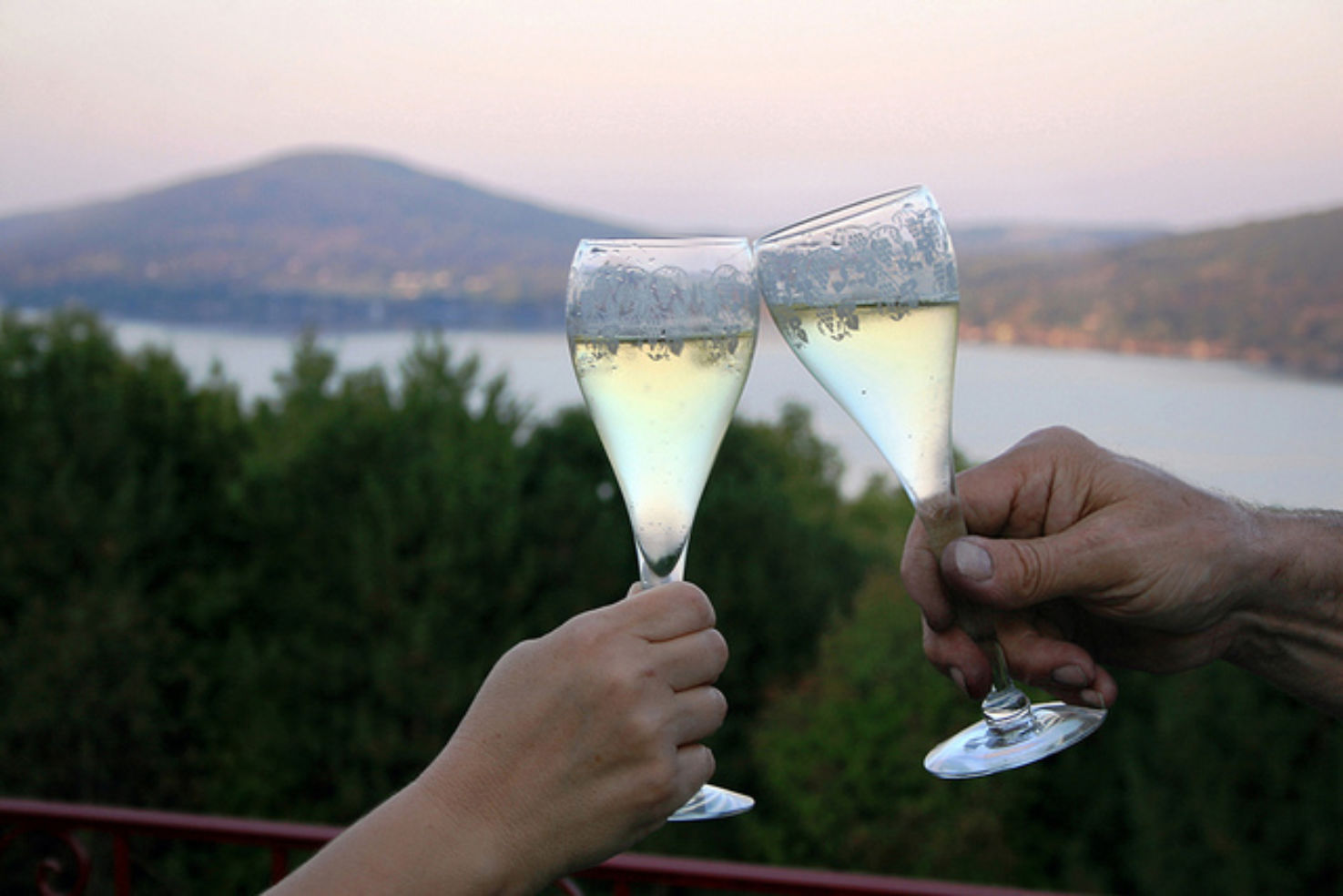 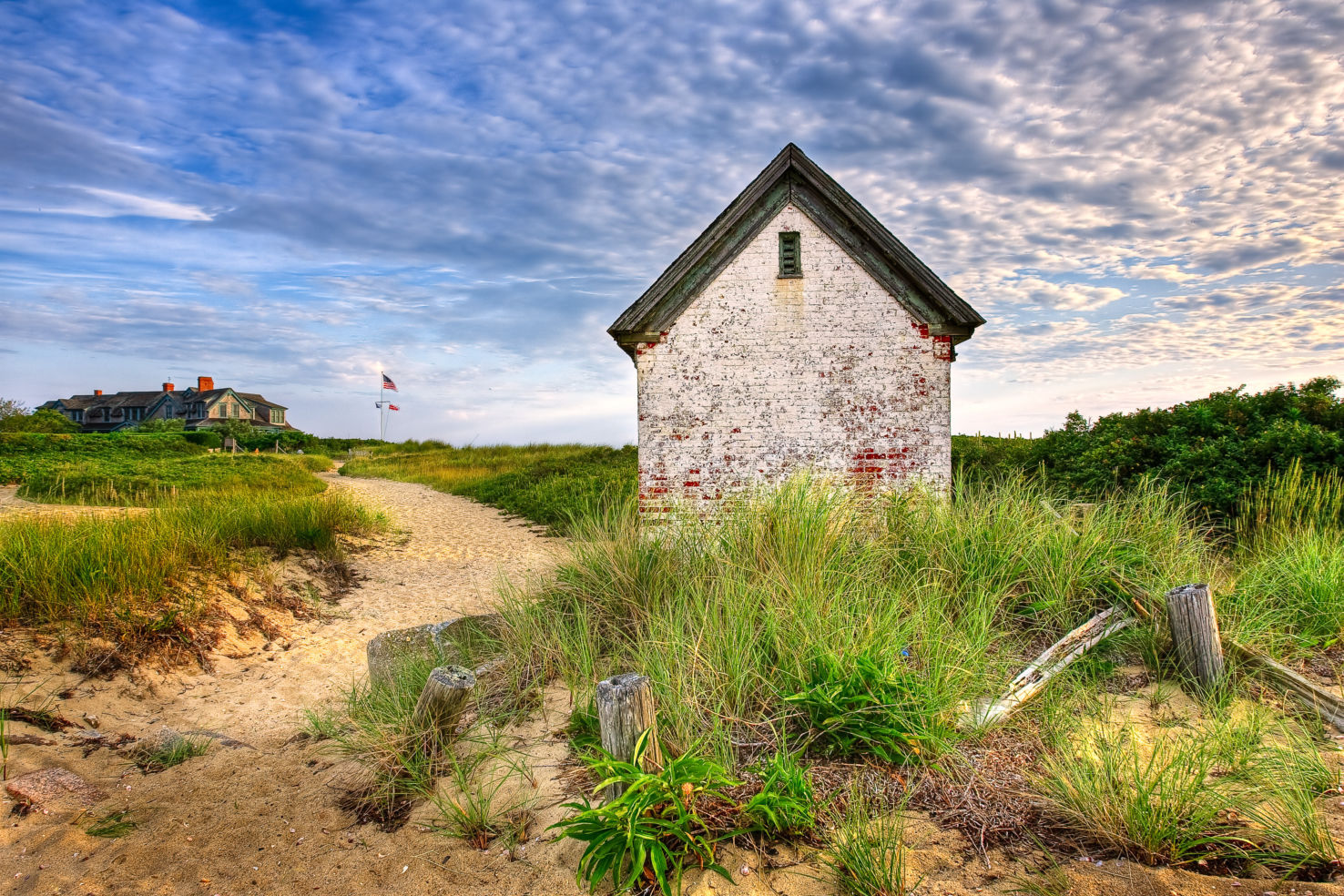 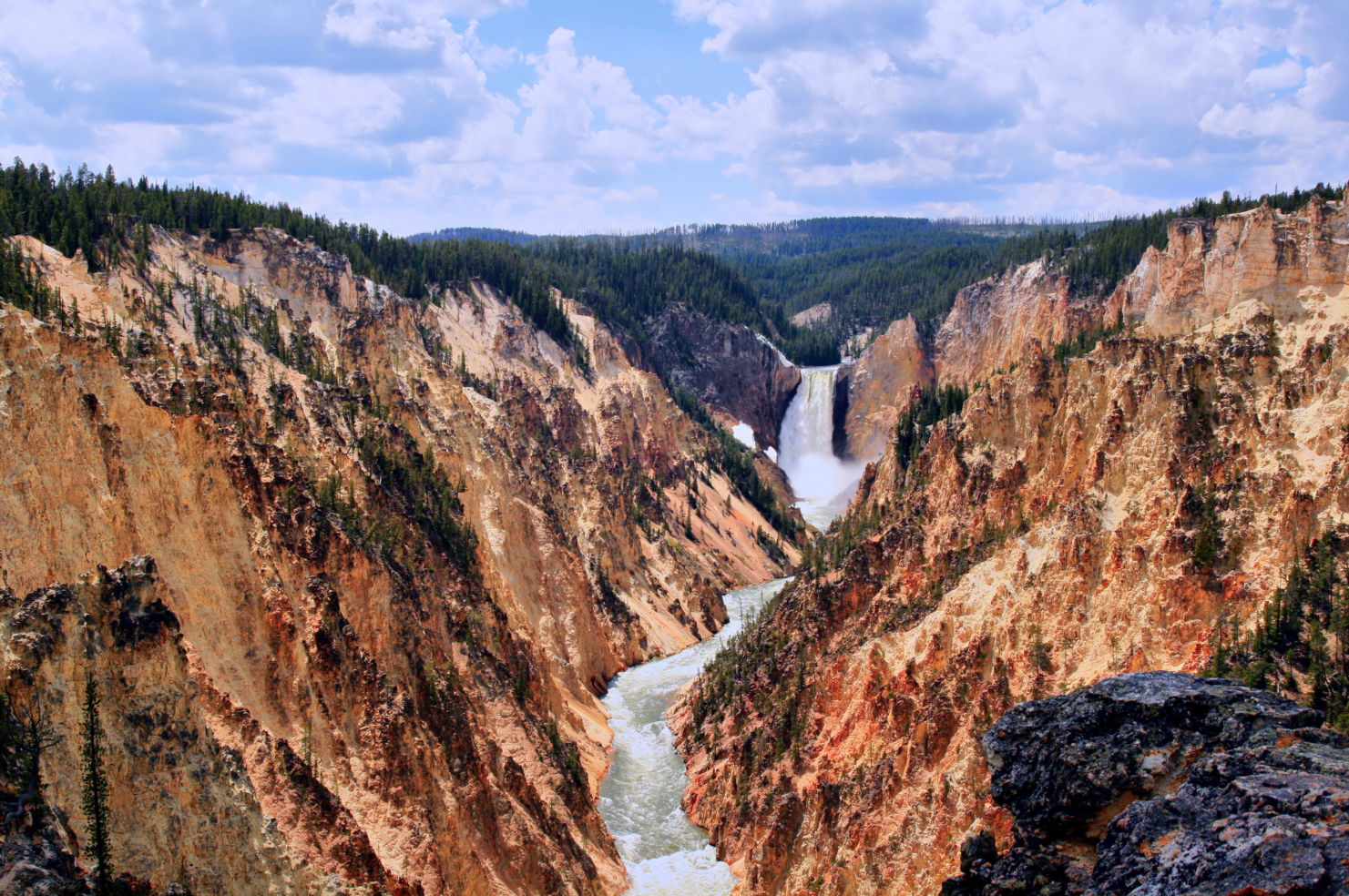 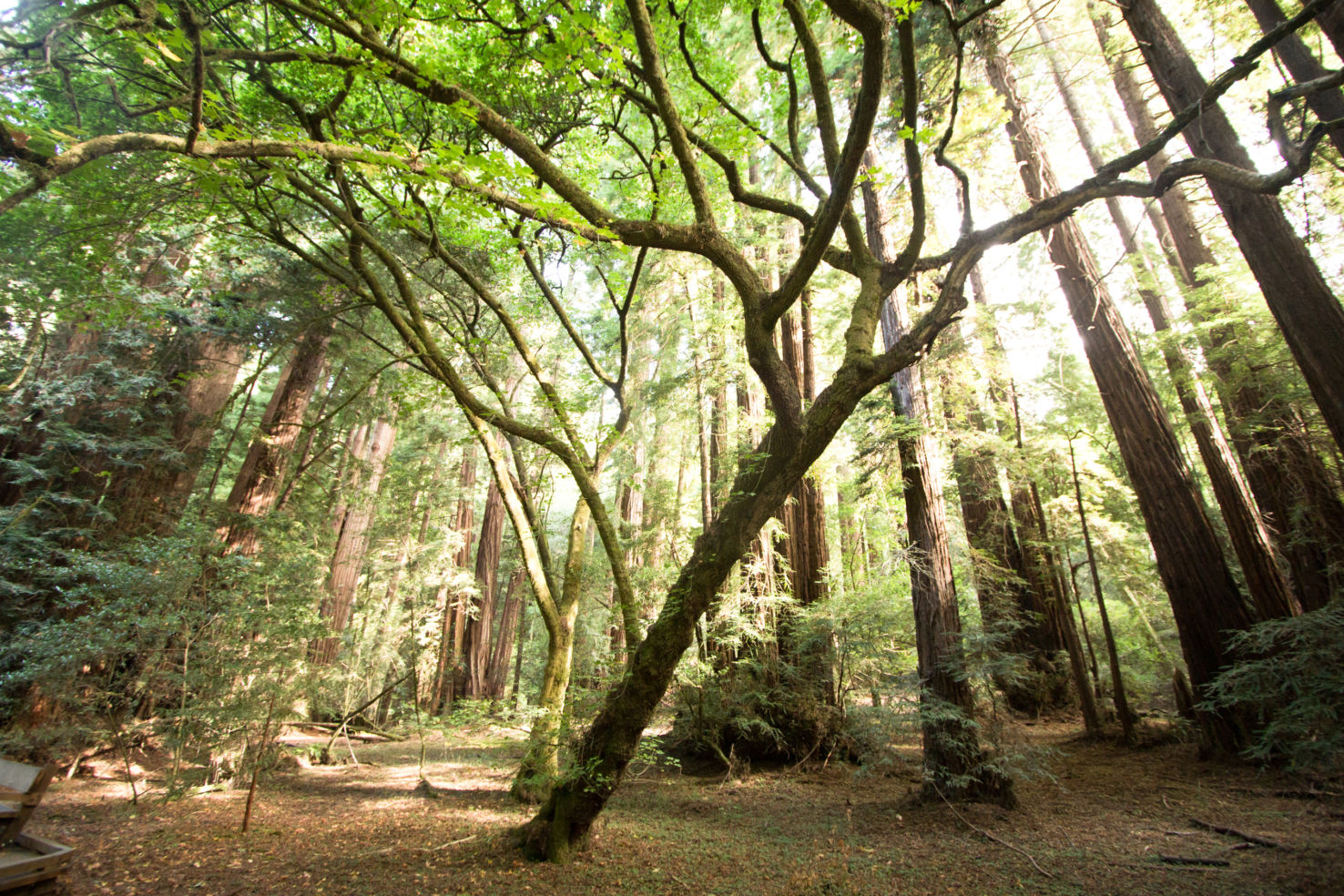 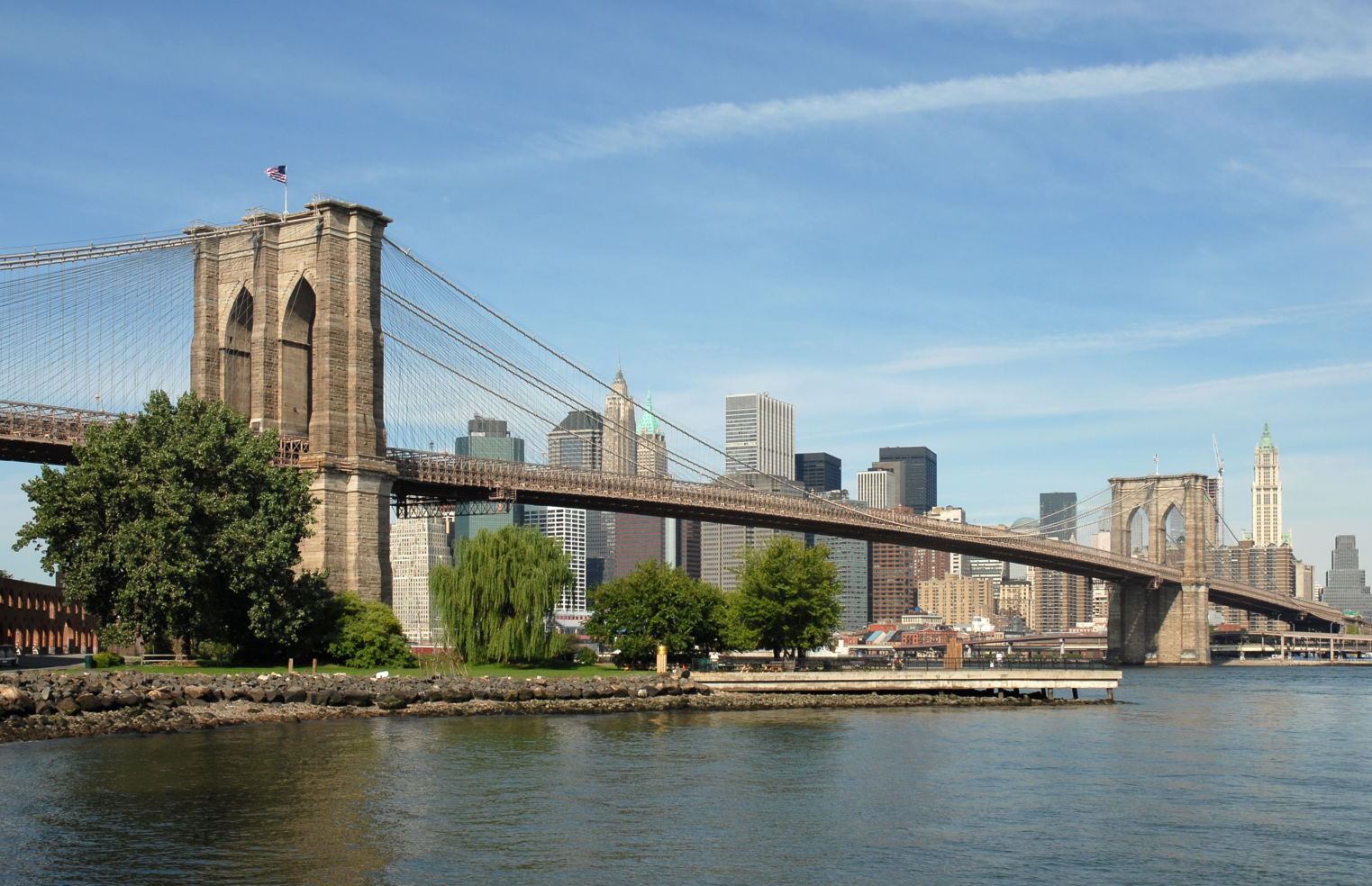 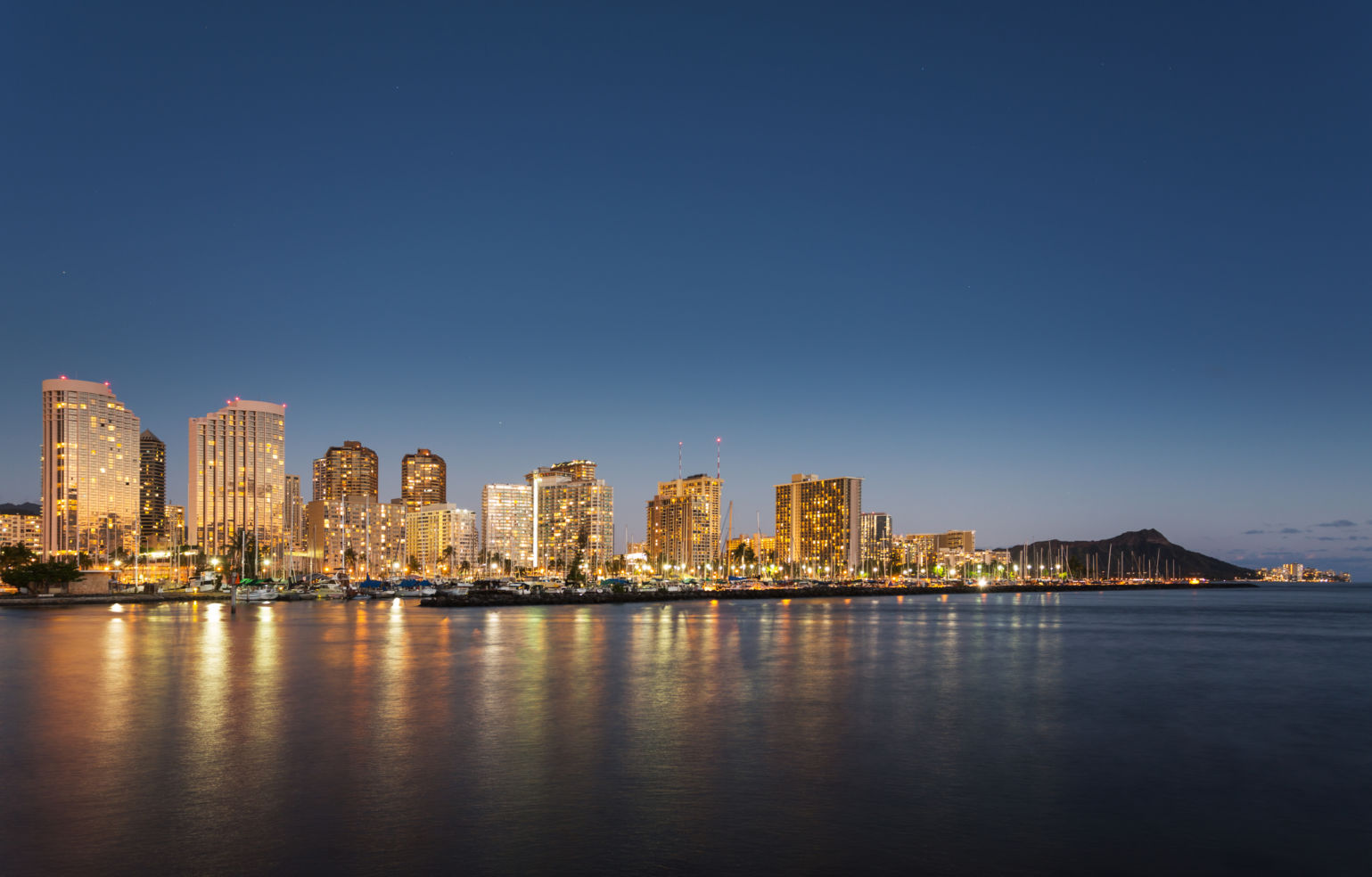 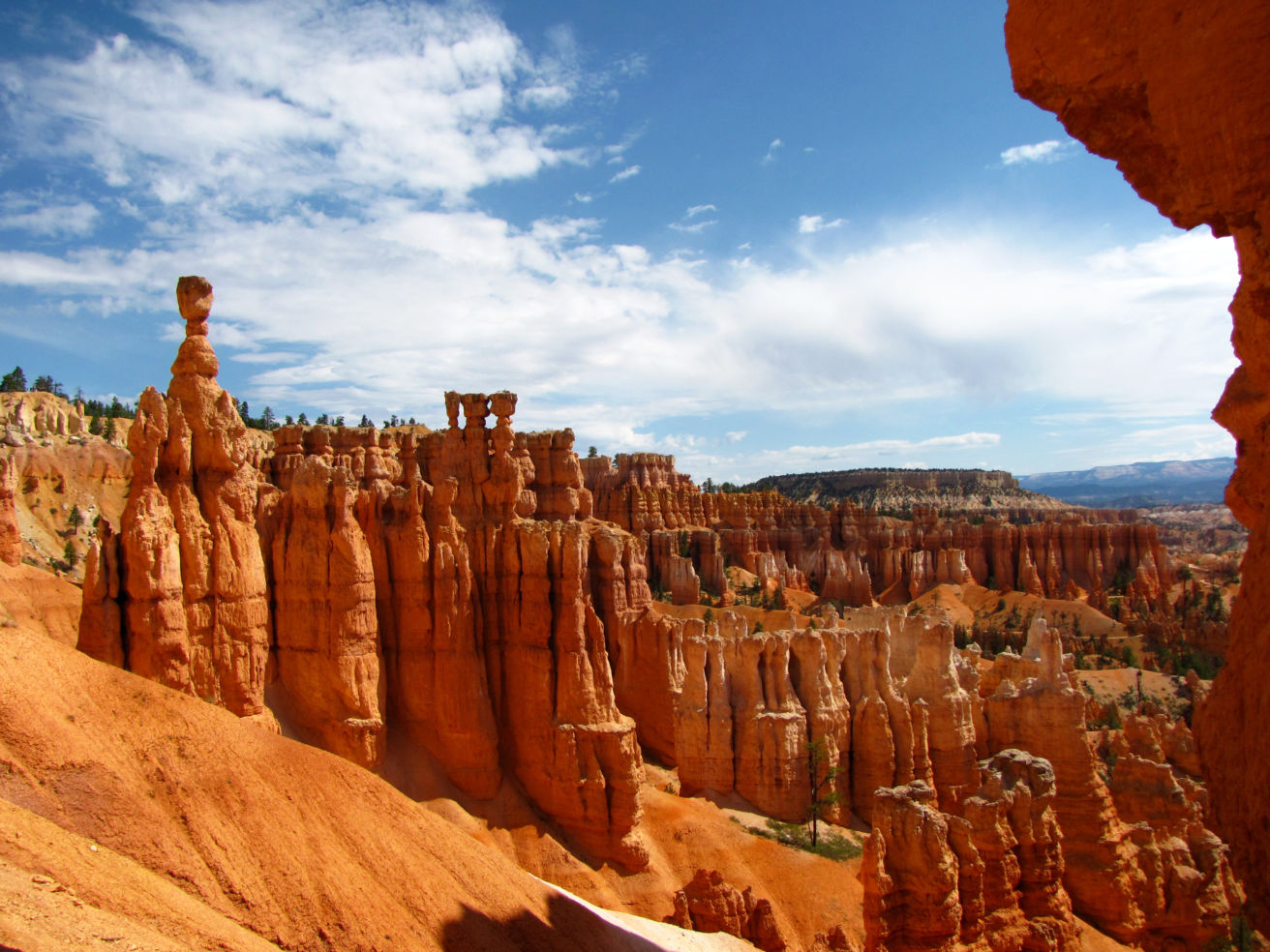 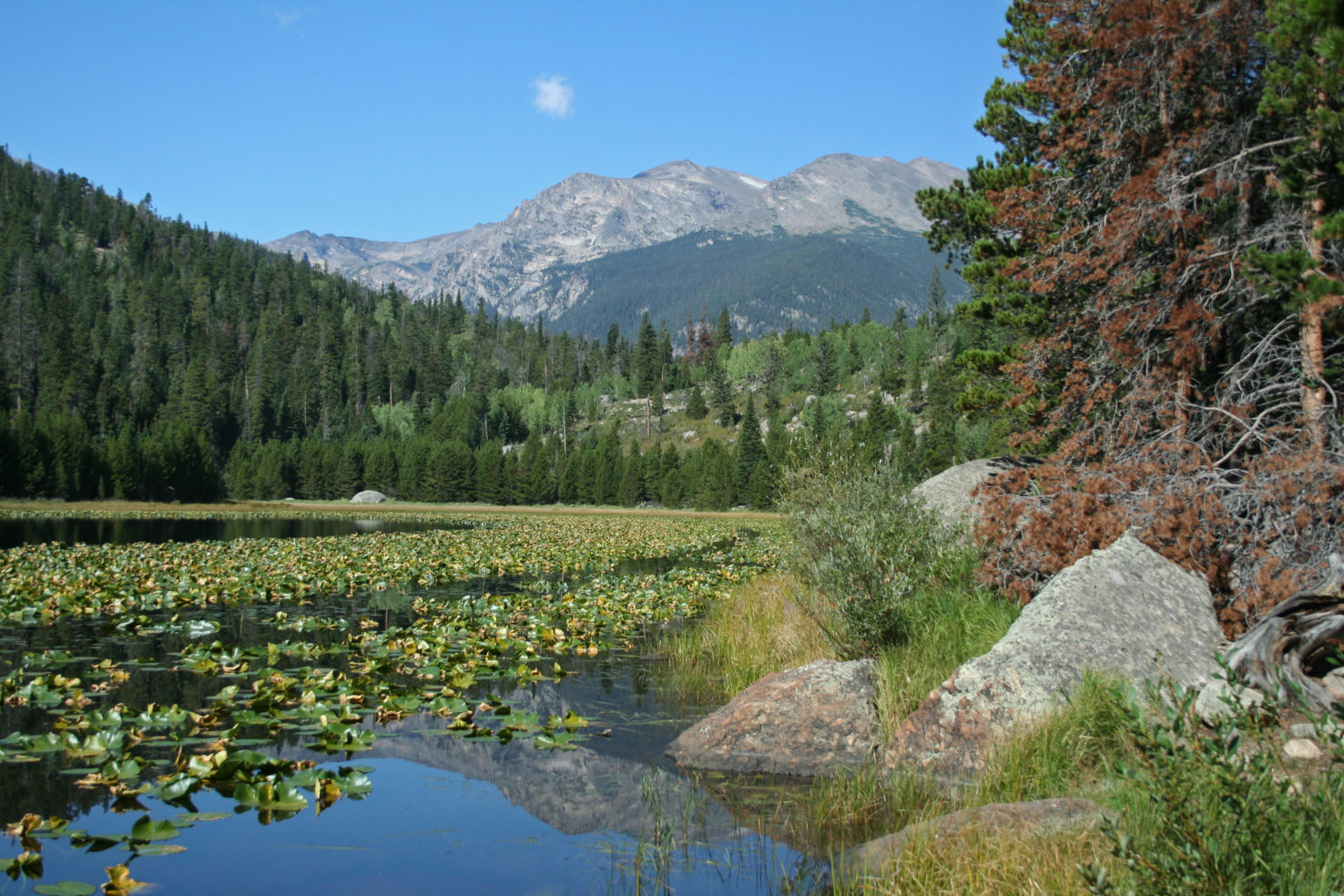 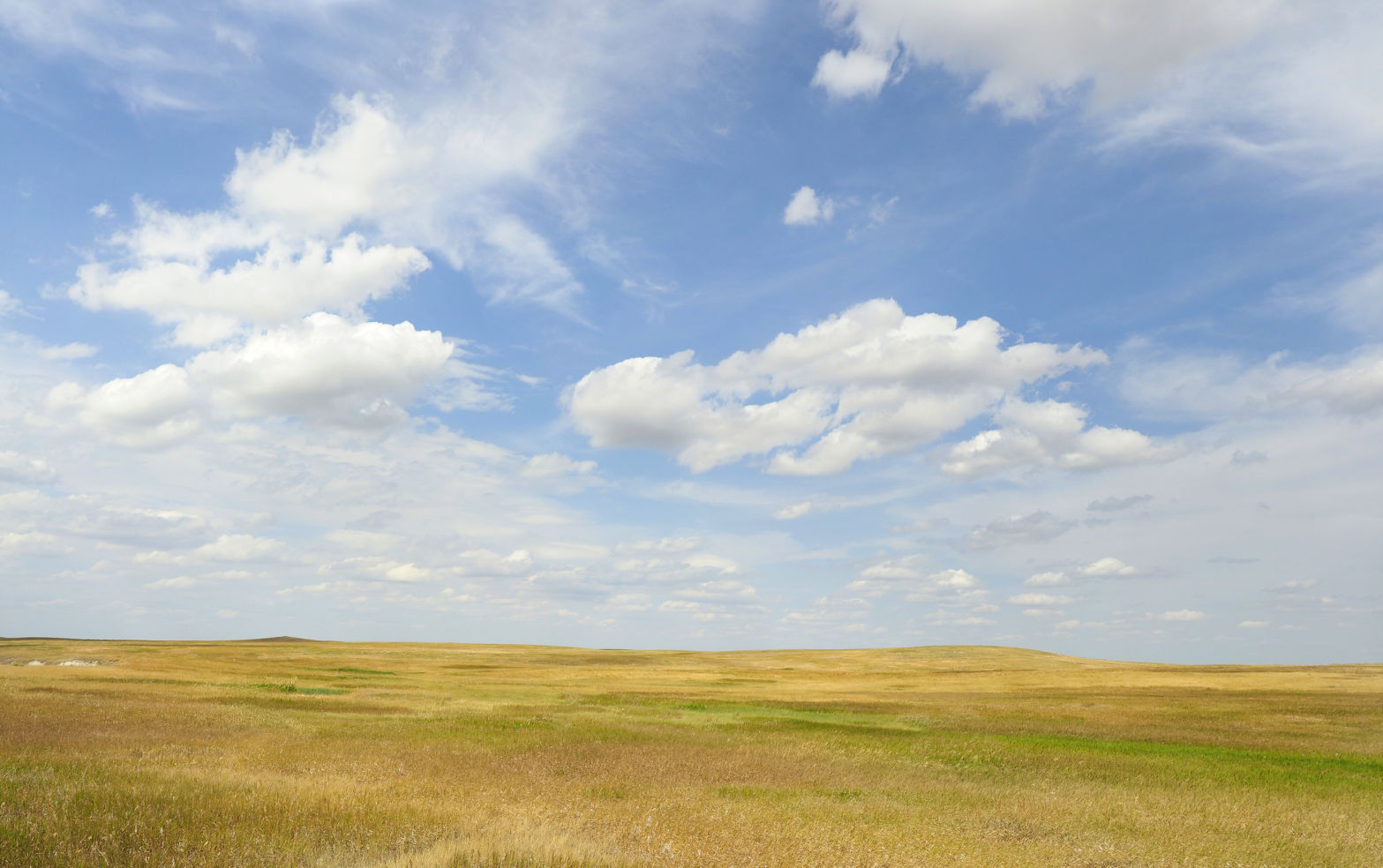 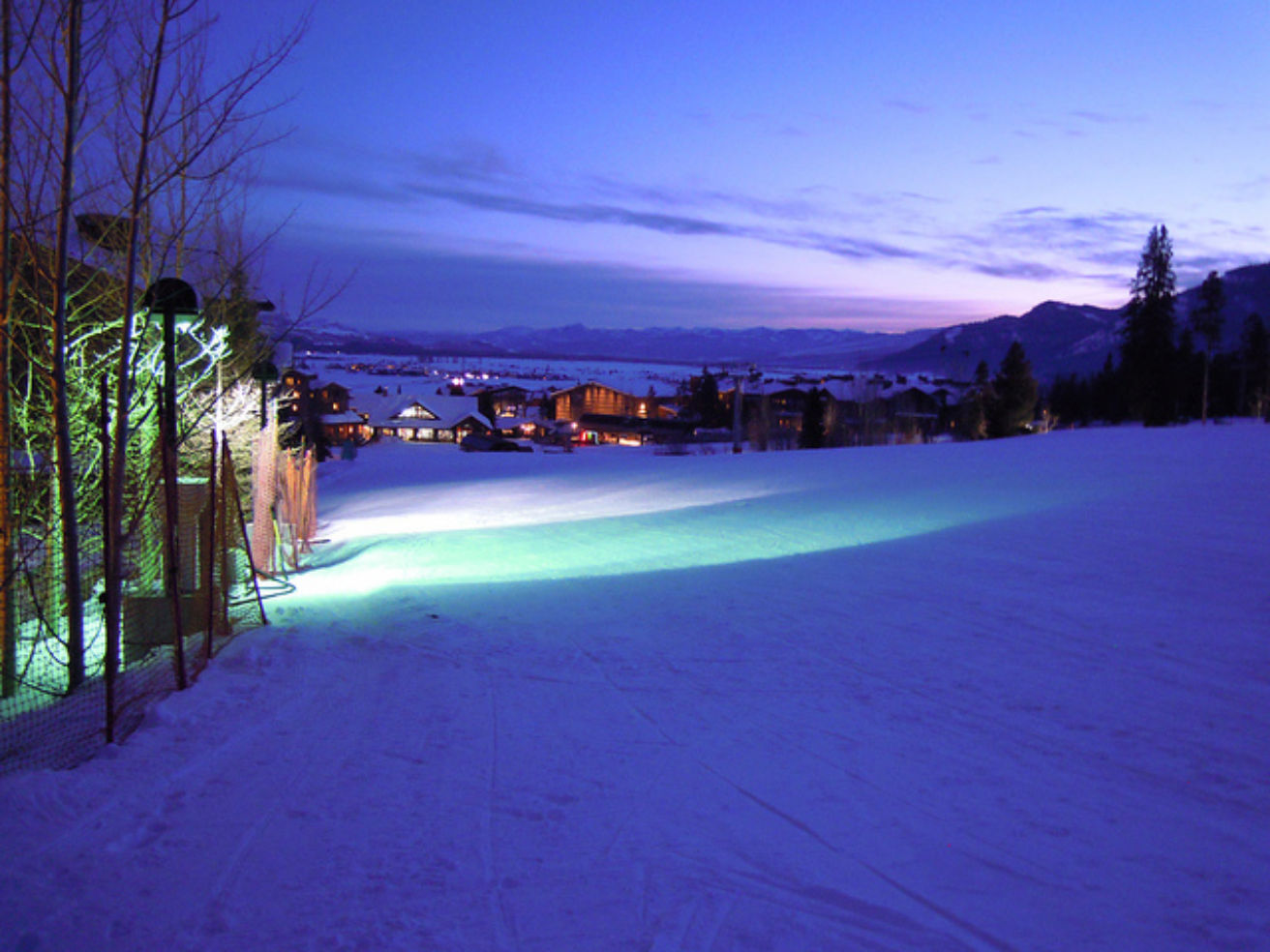 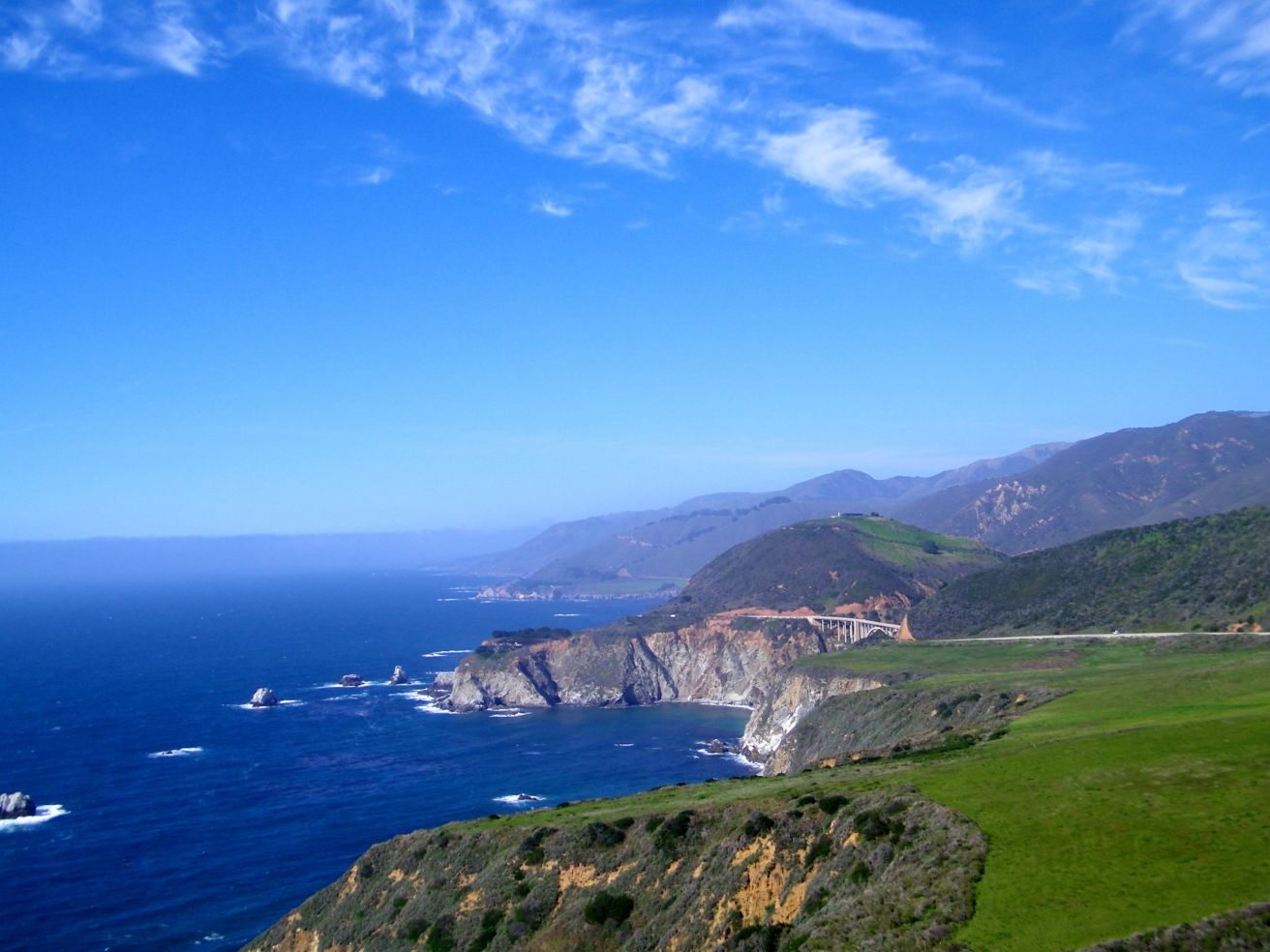 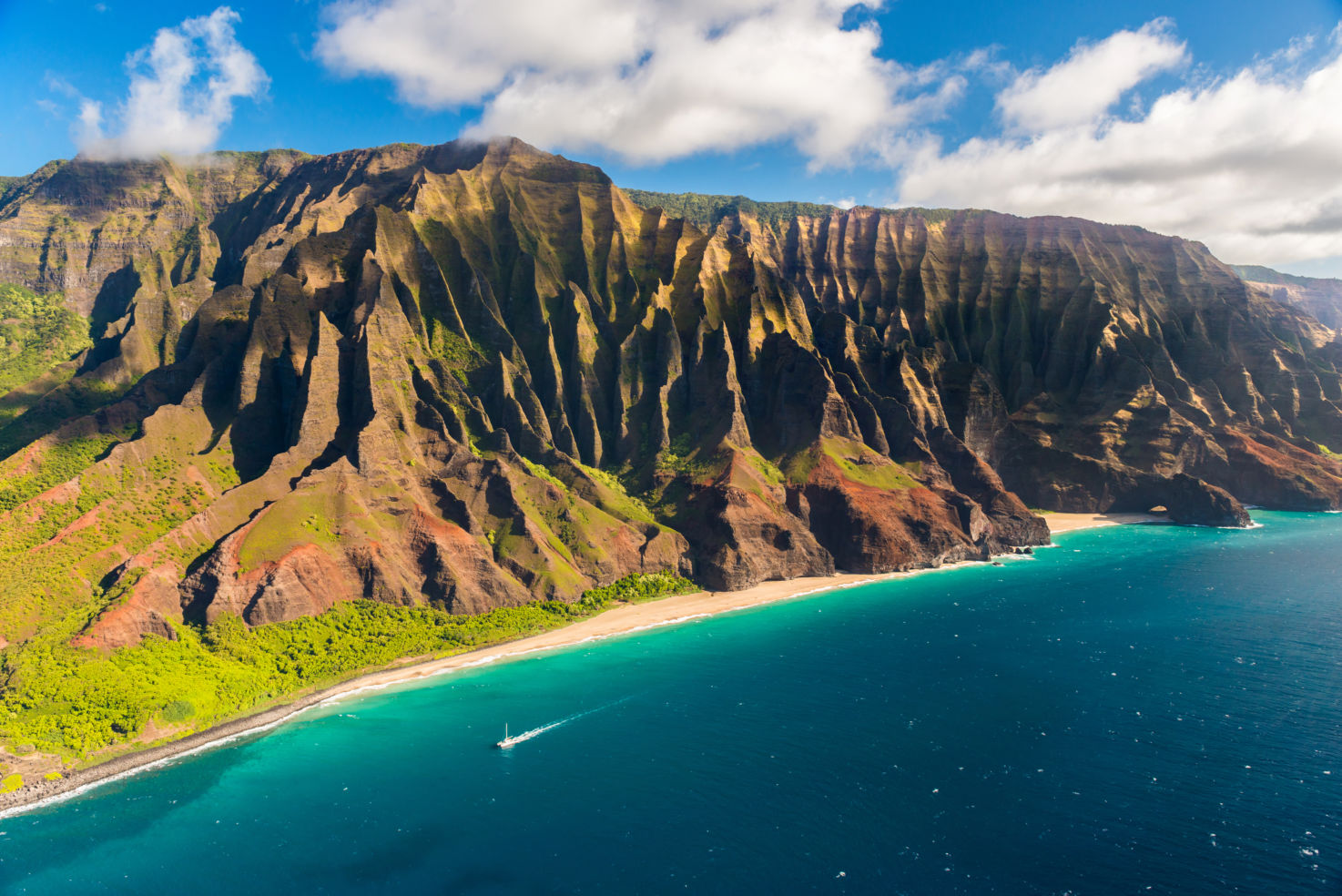 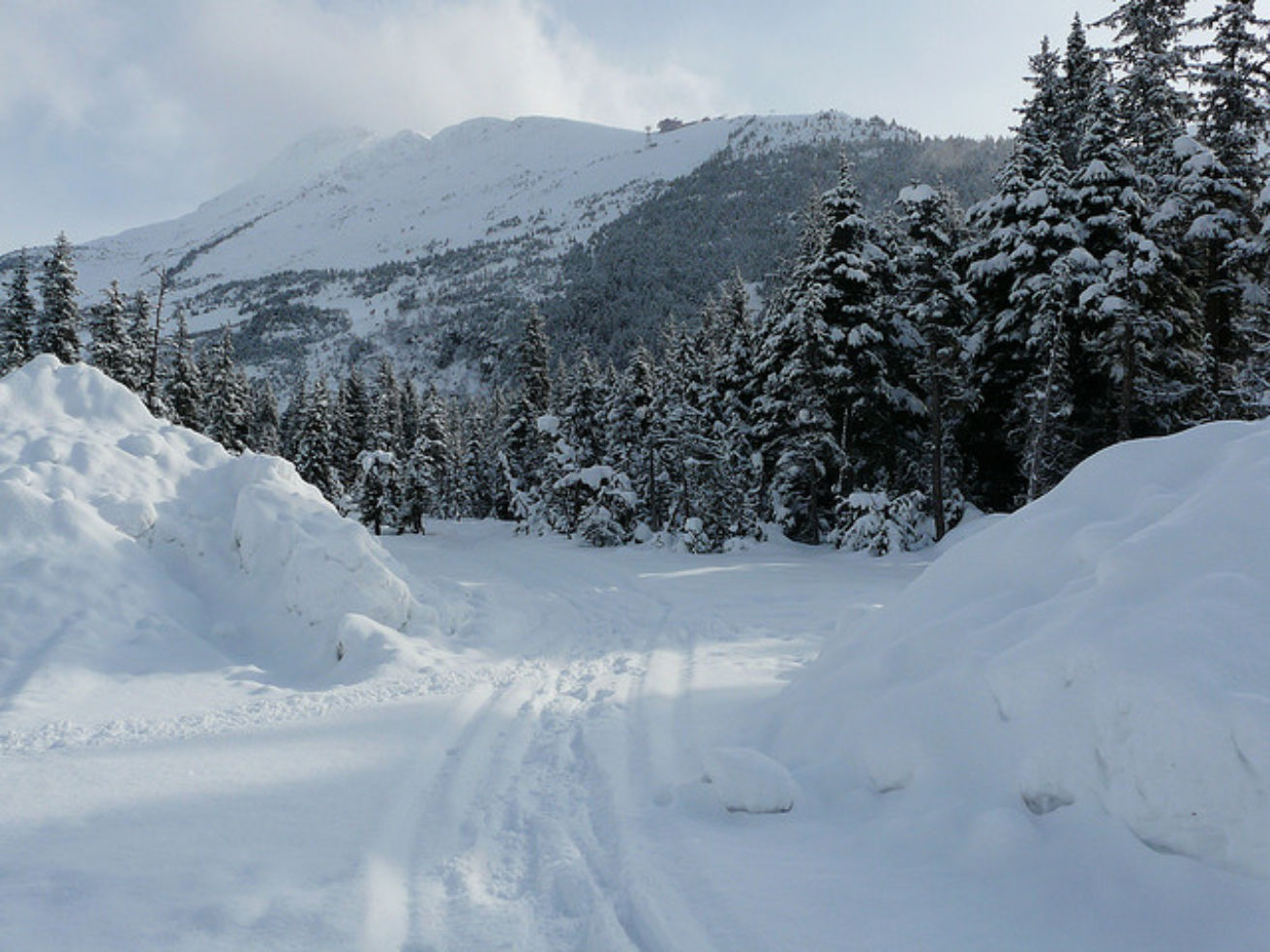 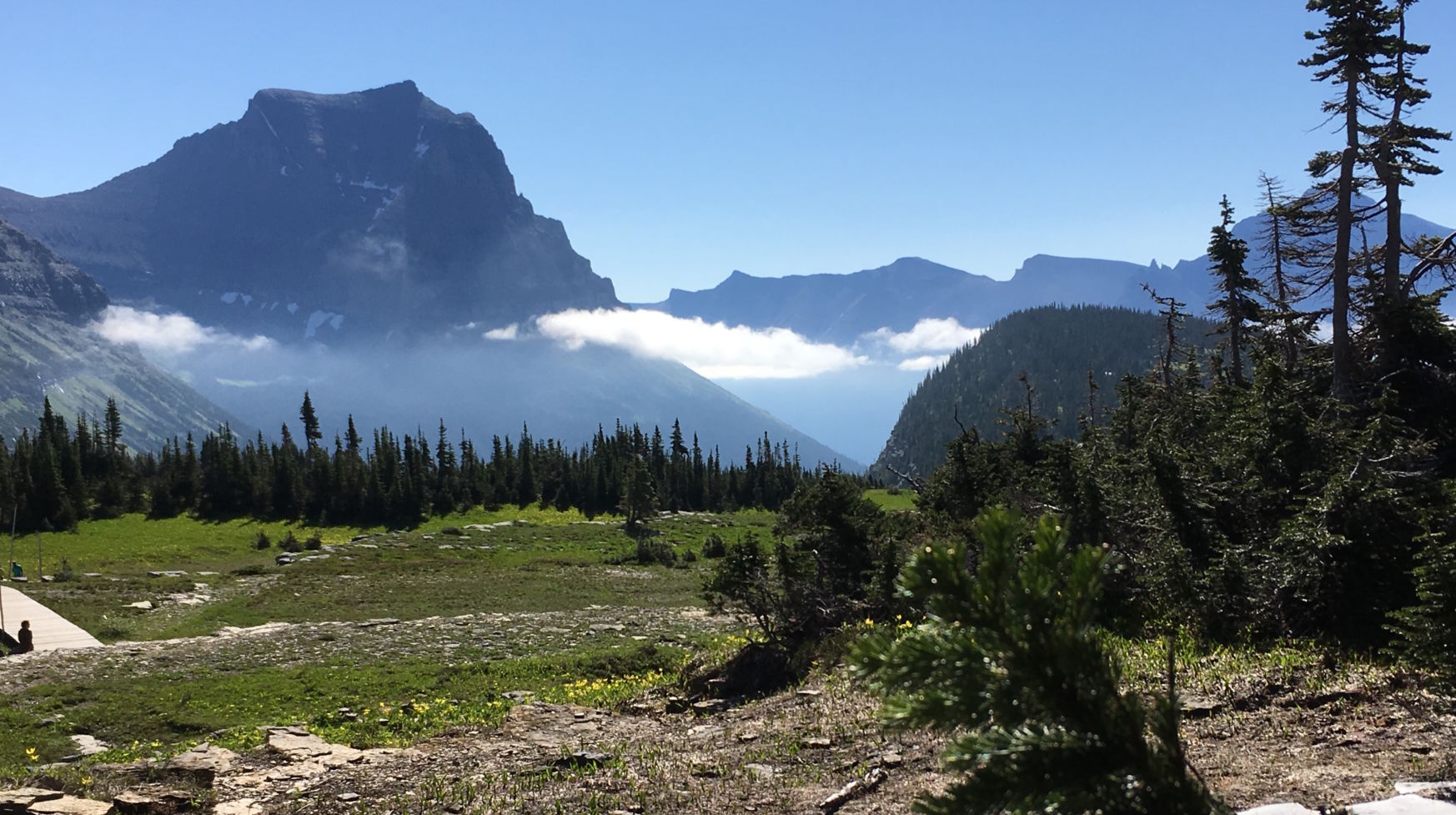 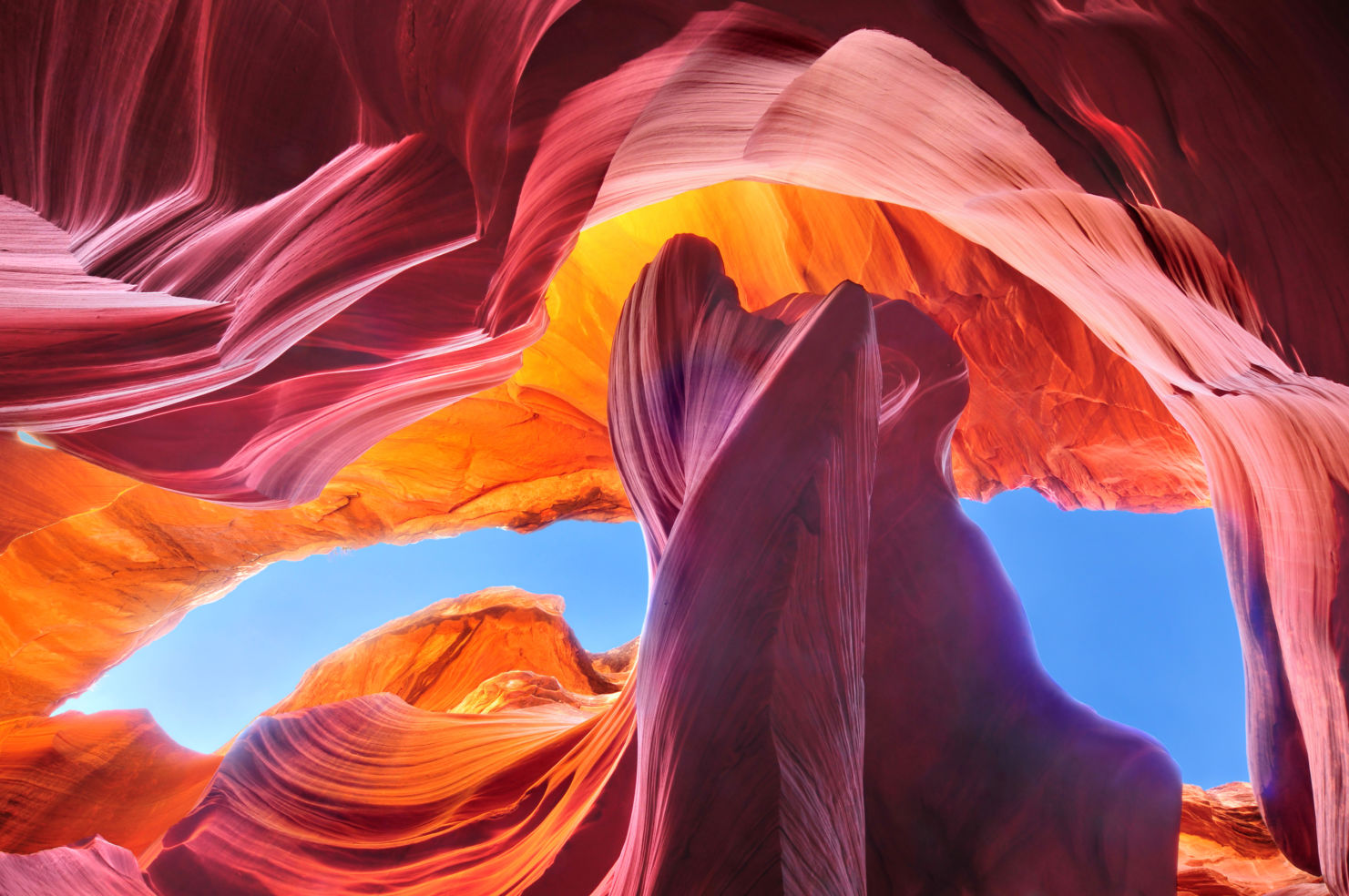 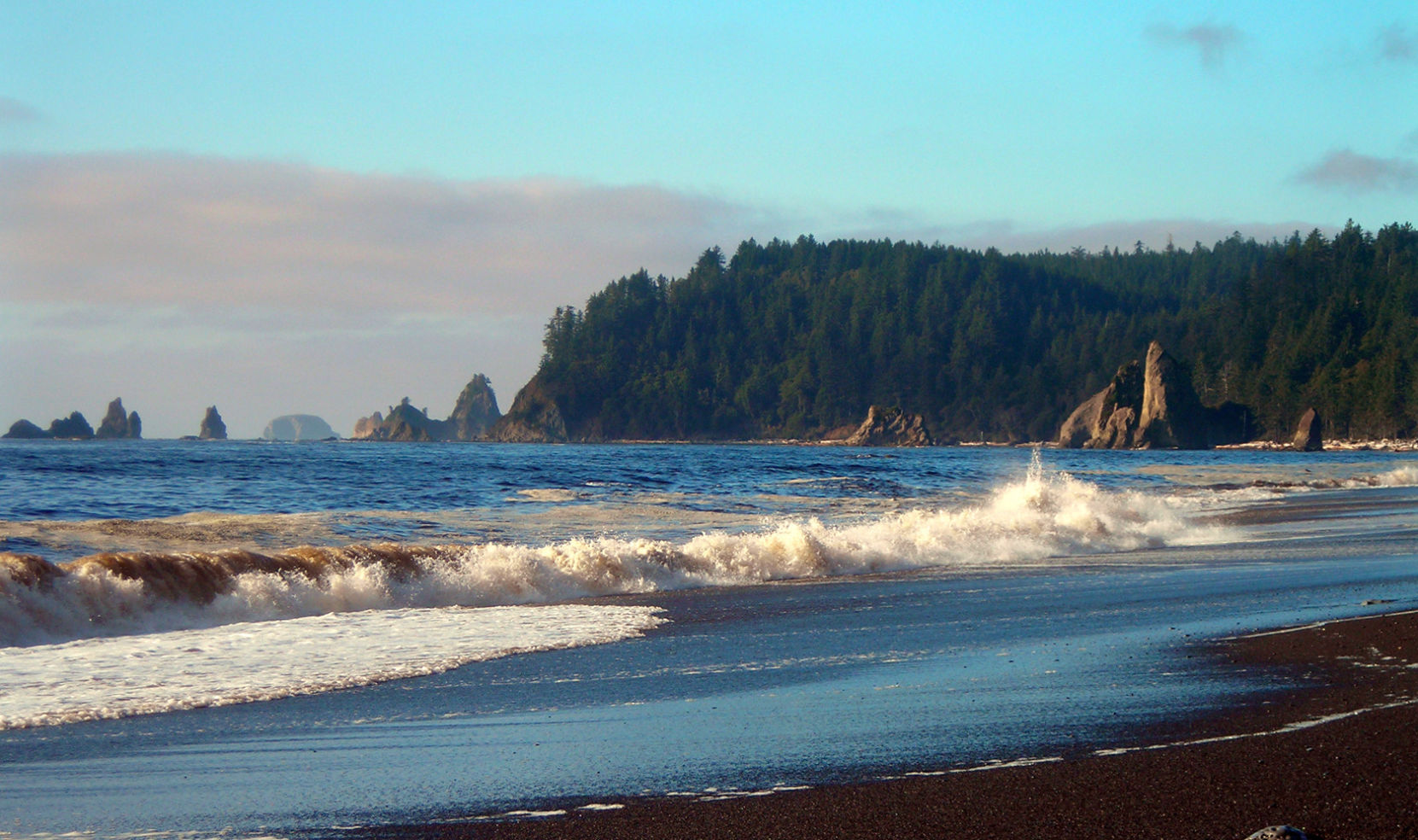 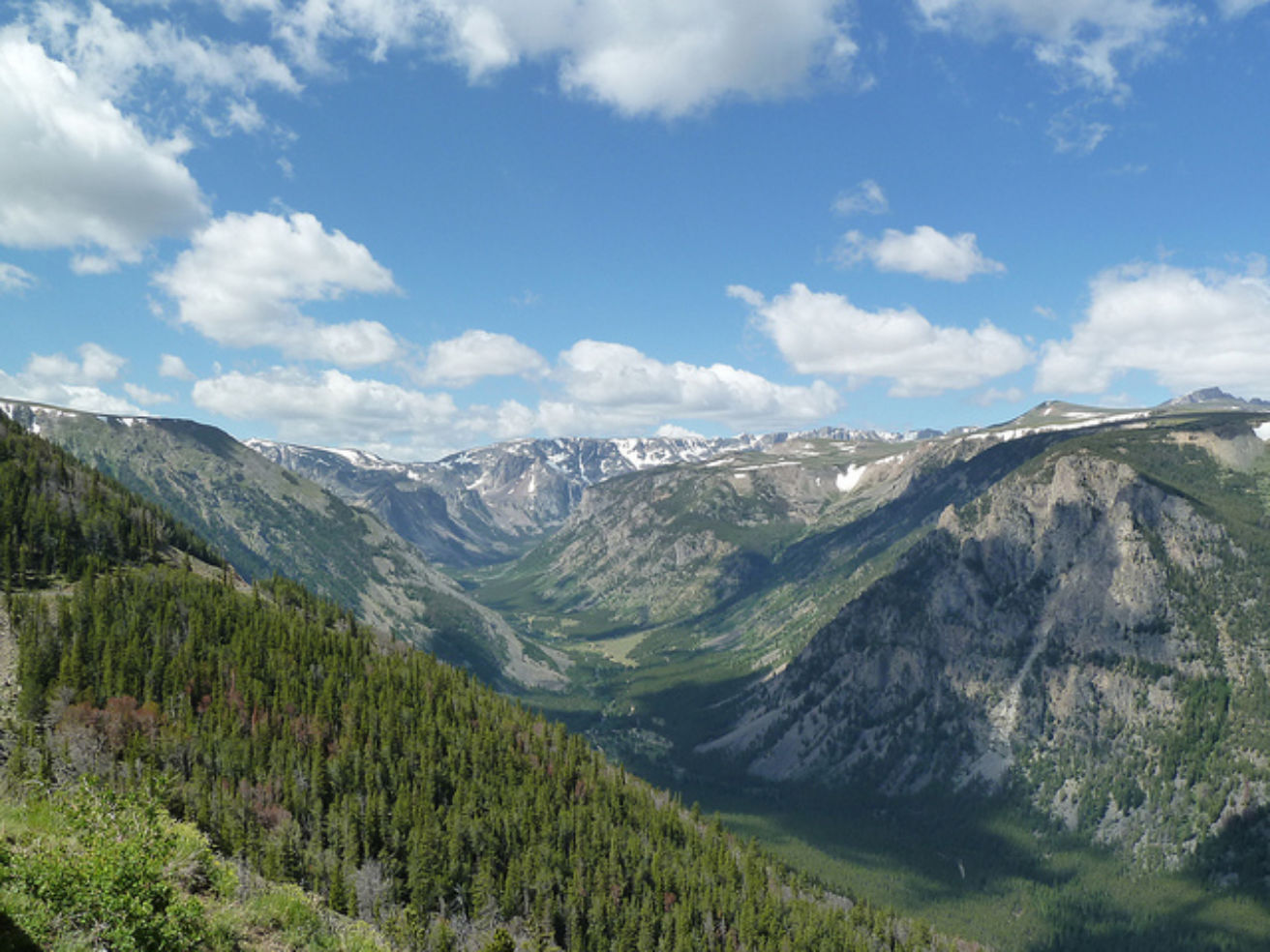 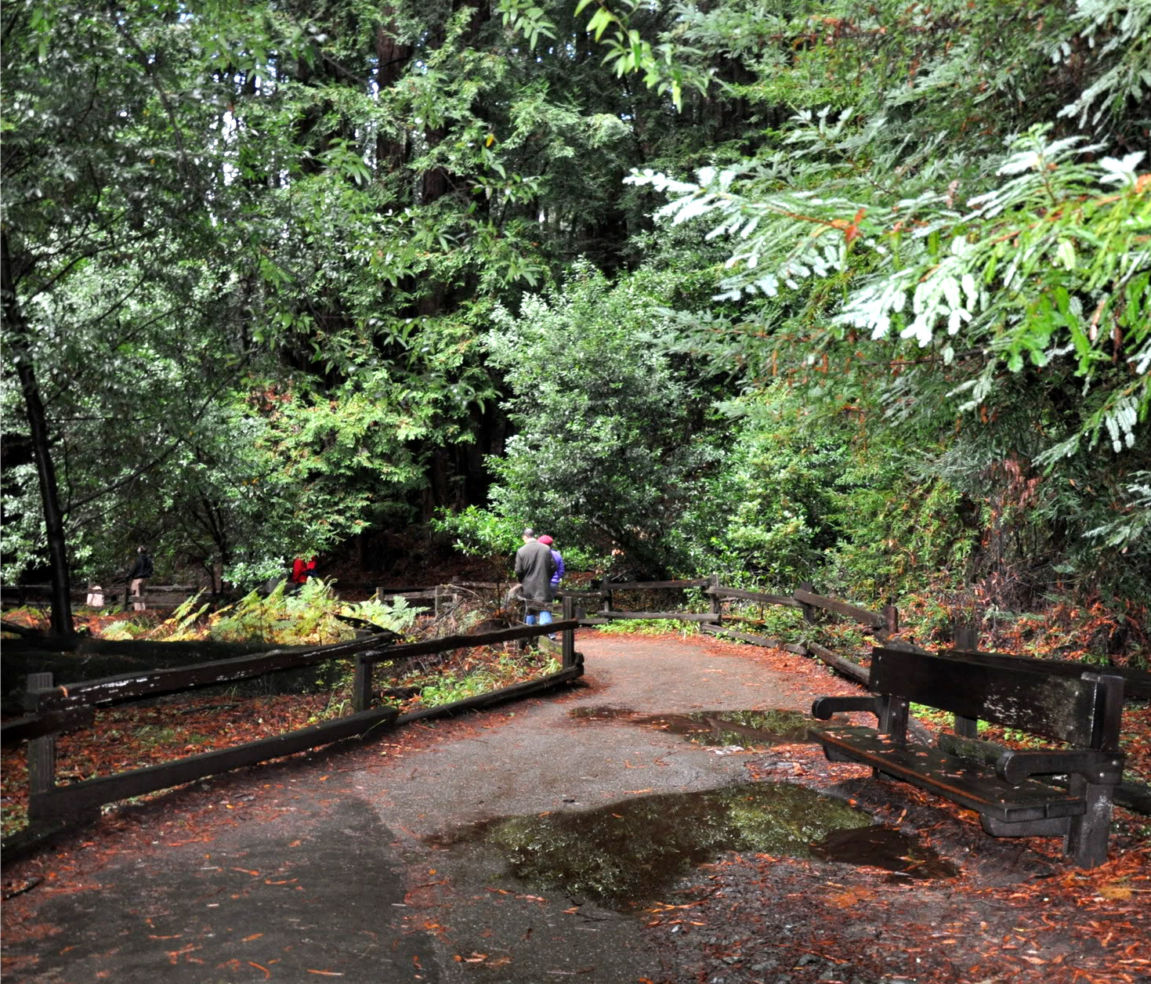 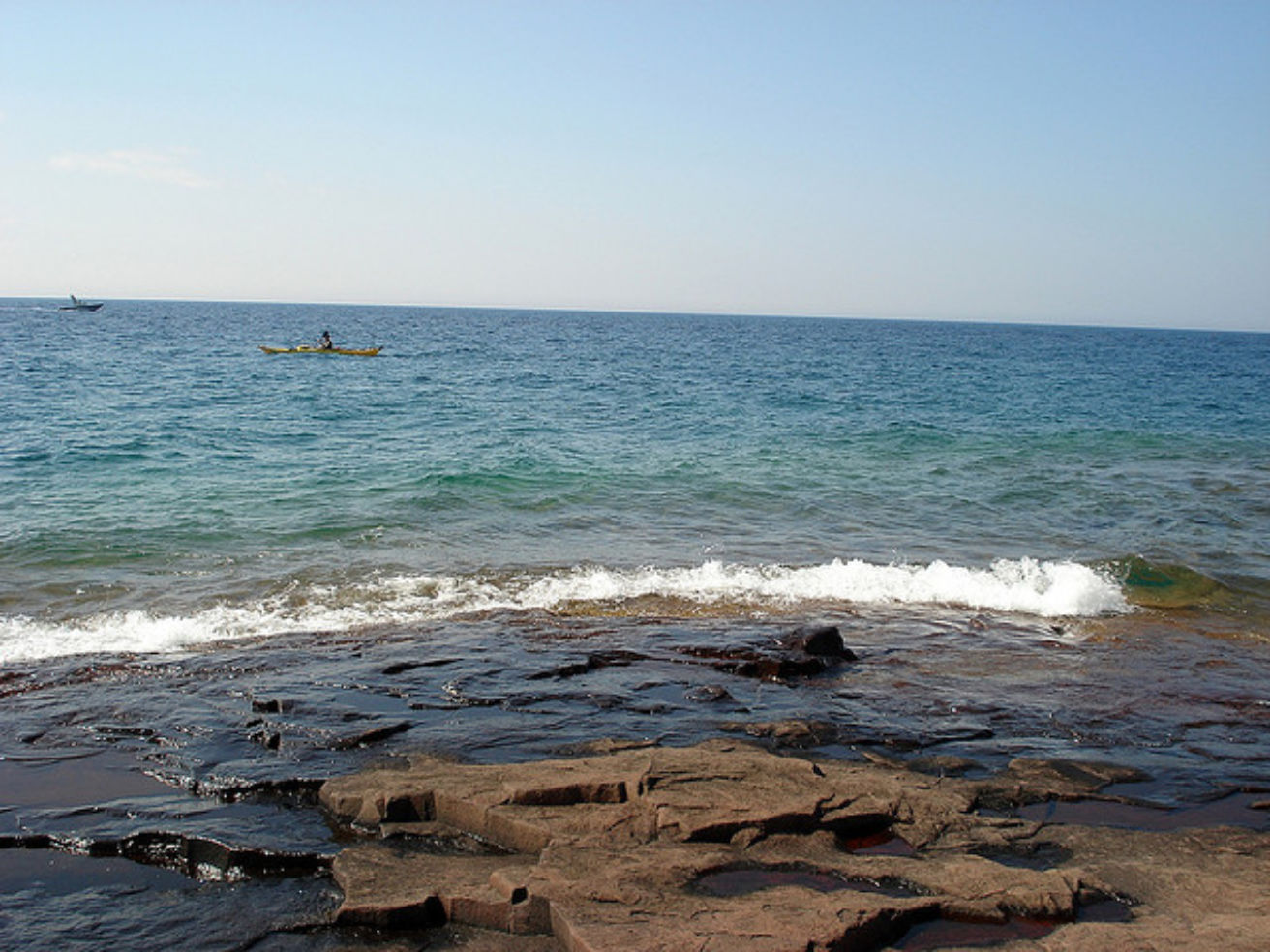 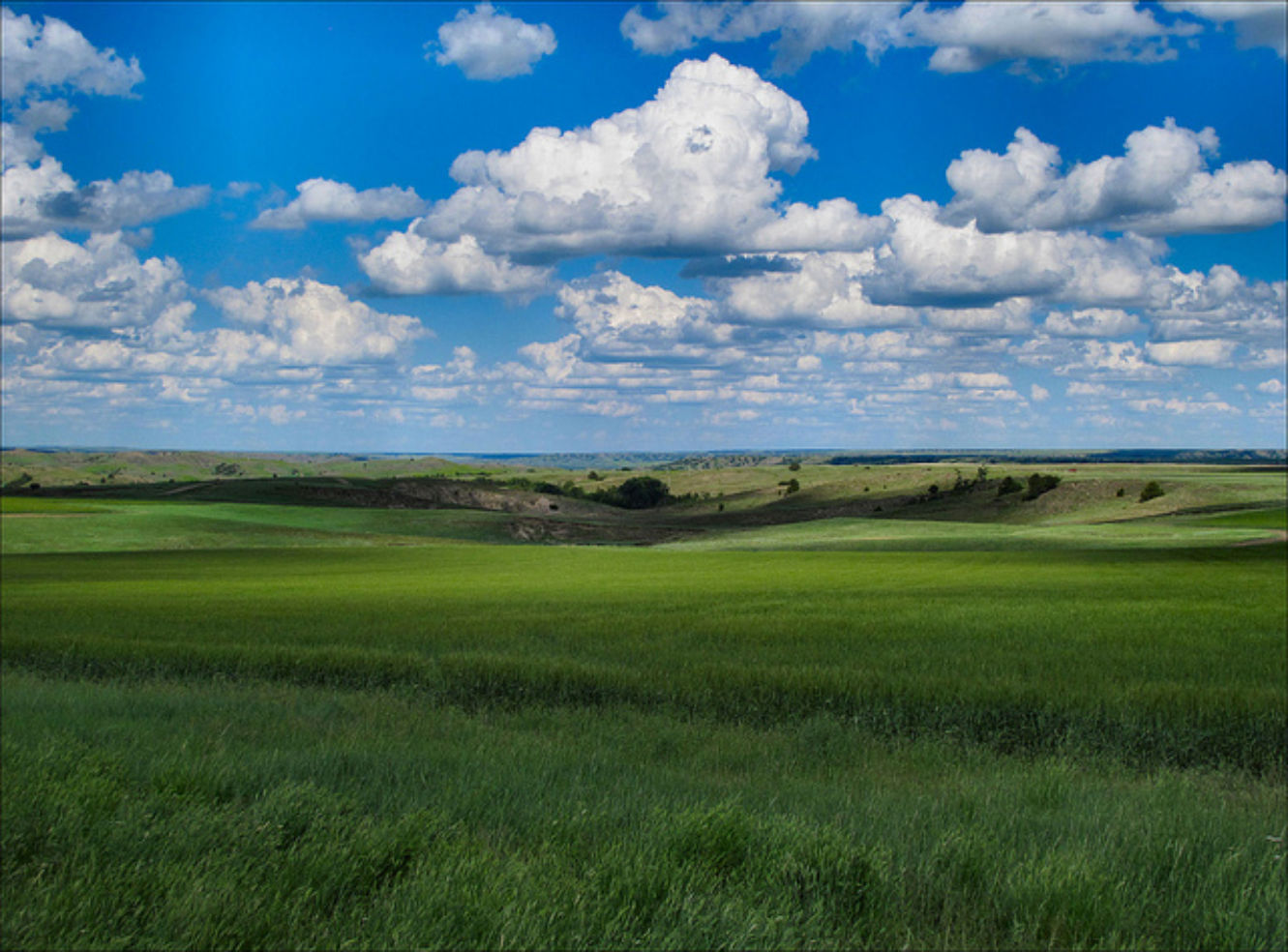 "Driving across the Golden Gate Bridge, coming into San Francisco from Marin County, just after passing through the tunnel. It takes my breath away every time." —Luna Blue Hotel & Bar

"Nothing prepared me for my first view of the Grand Canyon. I always saw pictures but they don't translate to the real thing. I stepped out of the car at the first overlook we could find and for the first time in my life I was truly blown away at its massive size and unique beauty." —Lisa Chubb Bucci

"Loved the ocean views in Key West, Florida, but my drive up the Maine coast was beautiful too. If I had to pick I'd say Maine." —@Travelaholic

"The Japanese Gardens at Manito in Spokane, Washington." —Beverly Smick

"I have been to several countries in my life, but the most beautiful place in the world is closer than you think. Havasu Falls in the Grand Canyon area and the amazing turquoise waters below the falls. A must see on anyone's bucket list!" —Shirley Hoefert

"Driving east down Pennsylvania Avenue, the view of the Capitol Building and realizing the freedom that it represents, I am awed by my responsibility as a Federal employee. It doesn't get better than that!" —Carol Davison

"The Finger Lakes in New York State has got to be one of the prettiest places I've ever been. Seeing all those vineyards nestled on rolling hills high above sparkling lakes is really something special. And, to top it all off, the wine is amazing!" —Kim Price

"Yellowstone National Park. It is beautiful and full of wonder." —Carol Bock

"The Redwood Forest and Pacific coastline are in my top choices." —April Boone

"That's hard to say, but because I'm an urban creature, I like to make frequent trips to New York City." —Dotty Kurtz

"The Blue Ridge Parkway in the fall is a showstopper. Or any good city in the rain at night." —Kristen Mankosa

"The view from the top of Diamond Head in Hawaii. It's gorgeous!" —@onboardretail

"Driving into Boulder, Colorado, on the Diagonal Highway. Everyday I drove into a postcard!" —Judy Dion LaMance

"The Great Plains, whether watching a storm blow in, watching a sunset, or just plain being able to see for miles. I love the Midwest!" —Sarah Coutts

"The sequoias in Sequoia National Park are one of the most amazing things in the U.S. If you haven't seen them for yourself, you are definitely missing out on an incredibly breathtaking site. What a wonderful gift from God." —Tammy Anderson

"Na Pali Coast of Kauai as seen from a helicopter." —Pat Castillo

"Just went to Glacier National Park and I think it tops the list. Number two would be Maine in August." —Laura Sommer

"Antelope Canyon in northwestern Arizona. It's a slot canyon with some of the most amazing shapes and colors. Great place to visit!" —Christie Bray Burns

"Olympic National Park touched my heart and fed my soul. From Ruby Beach's tempestuous coastline to the heights of the Cascade Mountains and the peacefulness of Crescent Lake I can't think of anyplace I'd rather be." —Kellie Replogle

"The North Shore of Lake Superior in the fall." —Bobbi Jo Crouse

"The entire island of Oahu and the plains of South Dakota...daunting in their solitude!" —Marianne Ciccone Denning

We asked—you answered. From the beaches of Hawaii to the plains of the Midwest, here are the 33 most beautiful places in America, according to you.