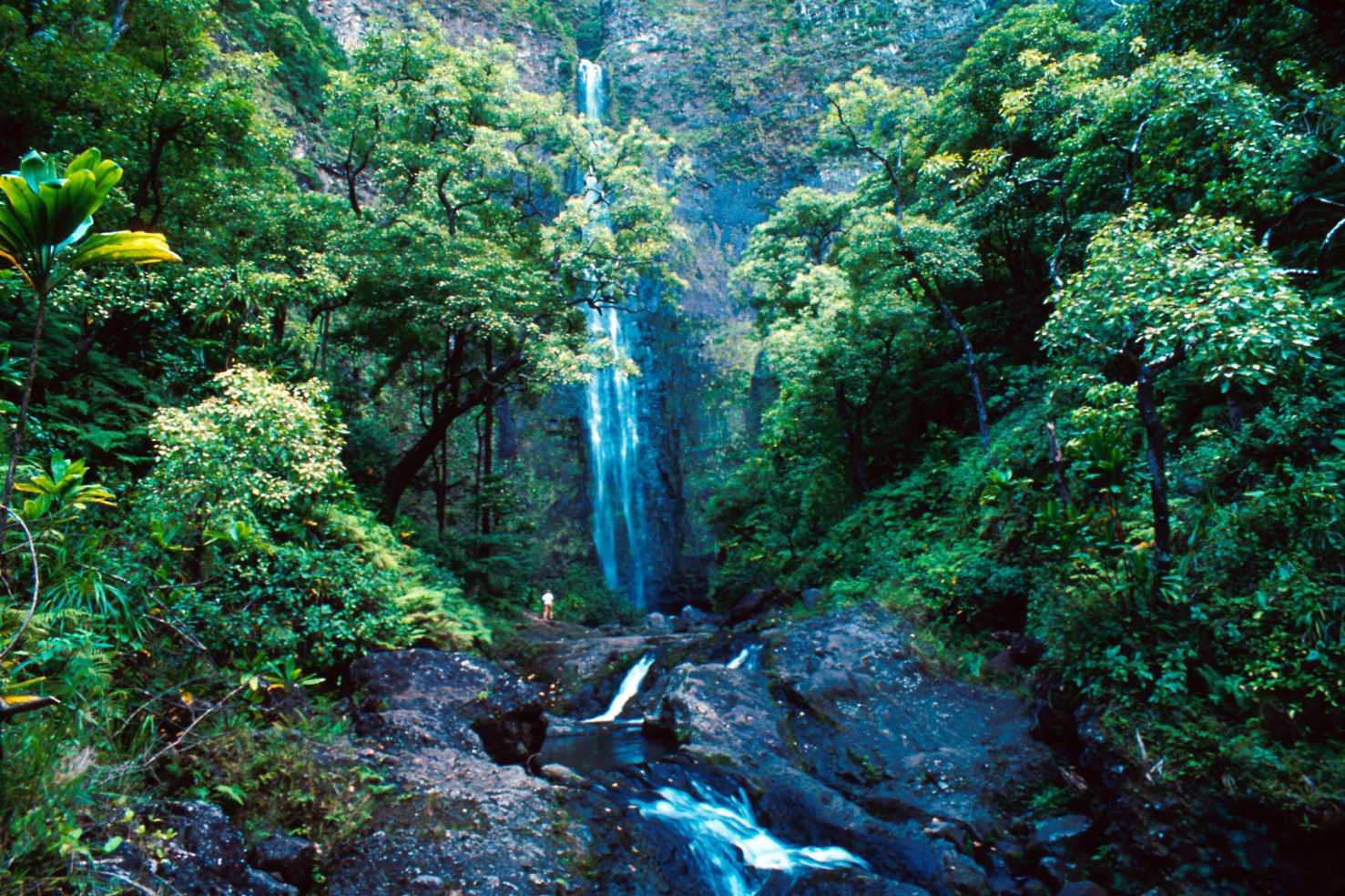 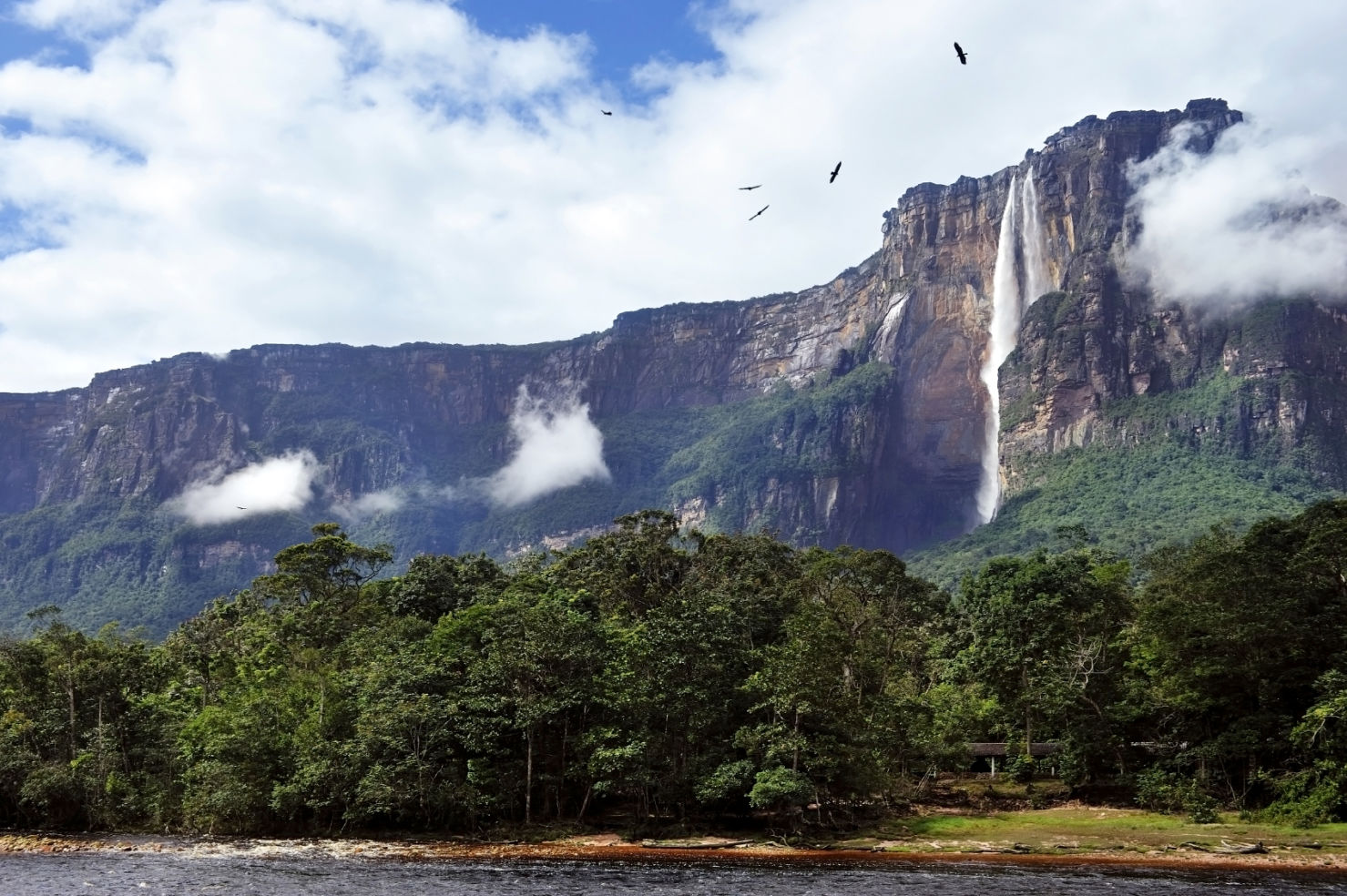 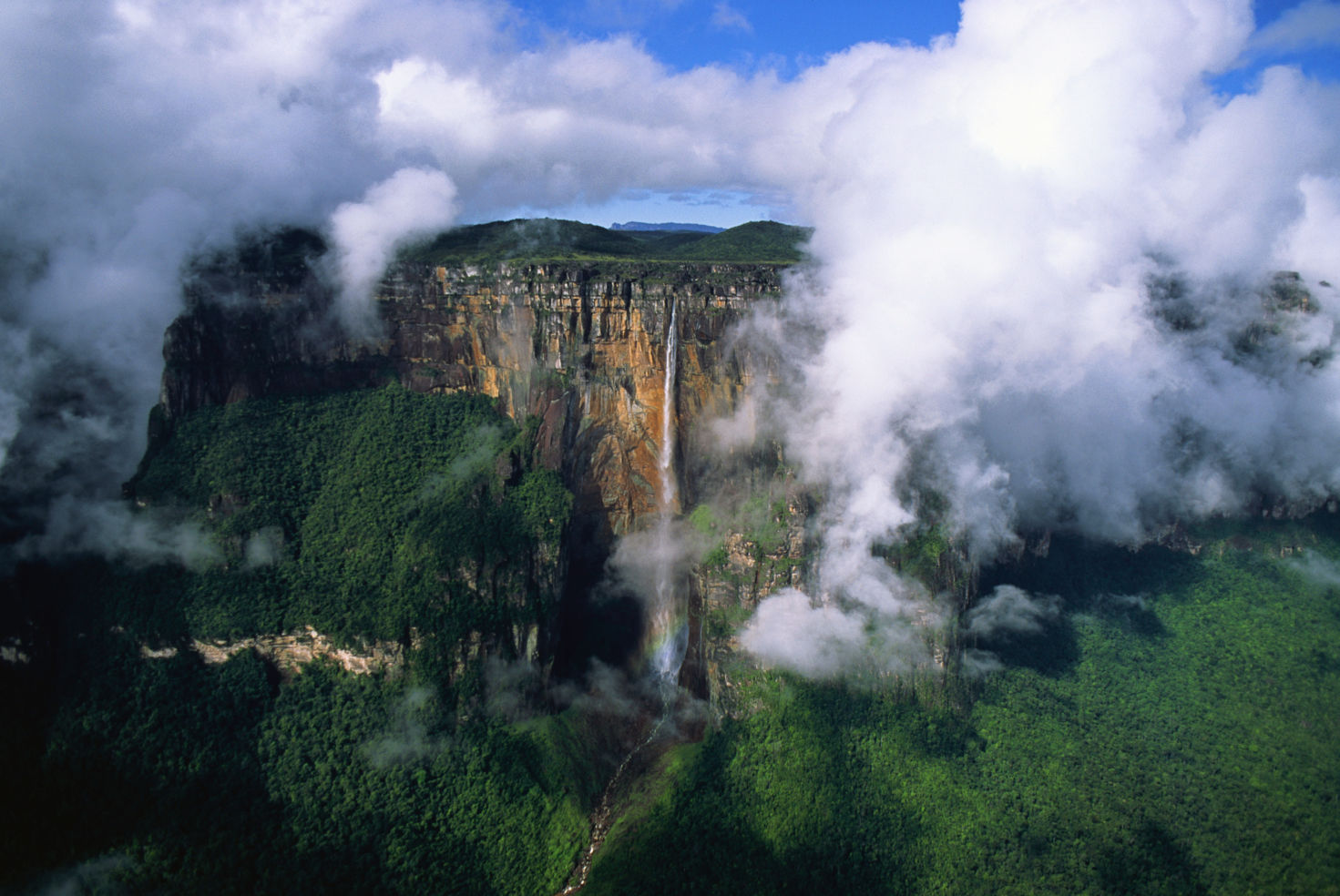 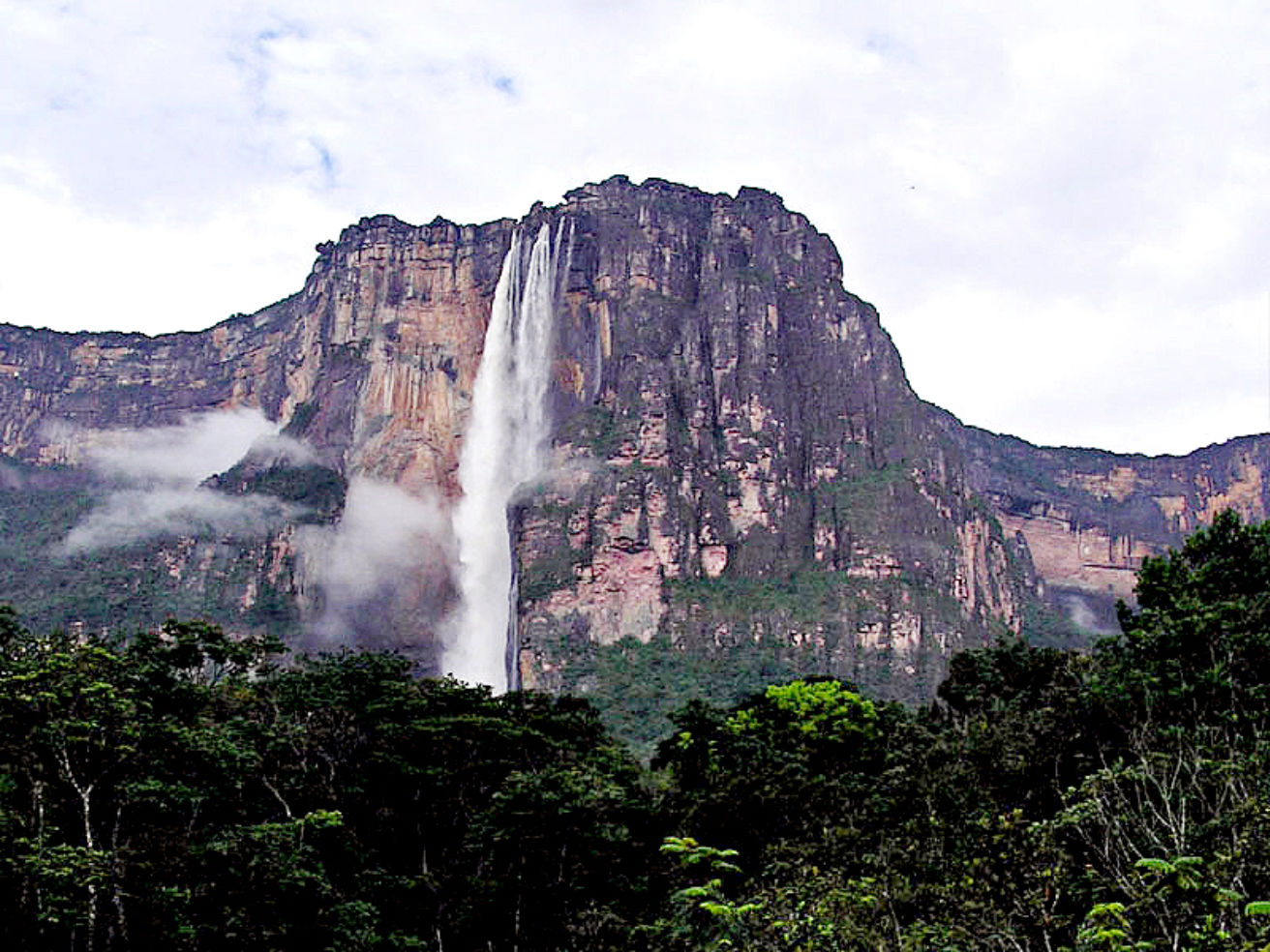 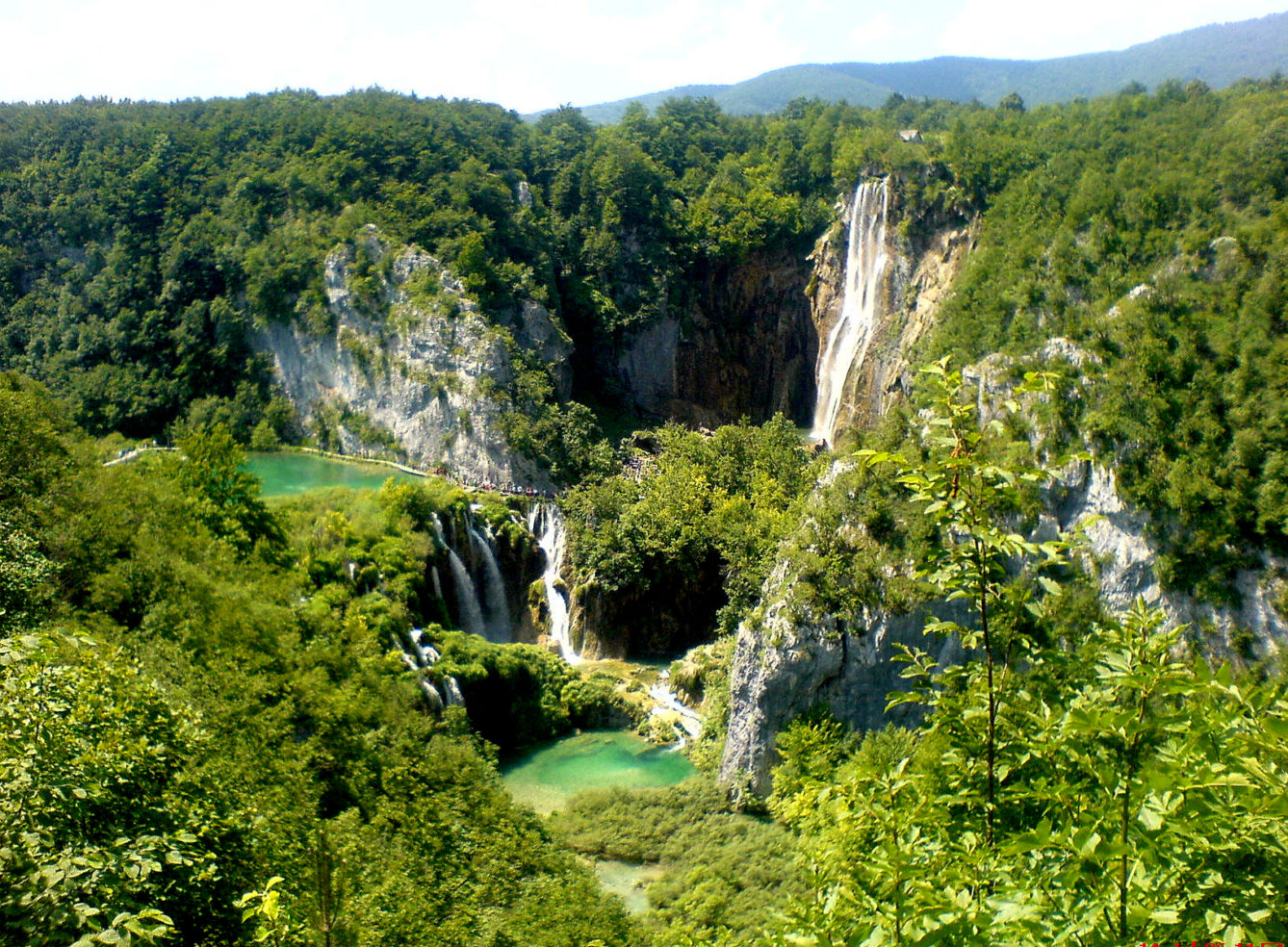 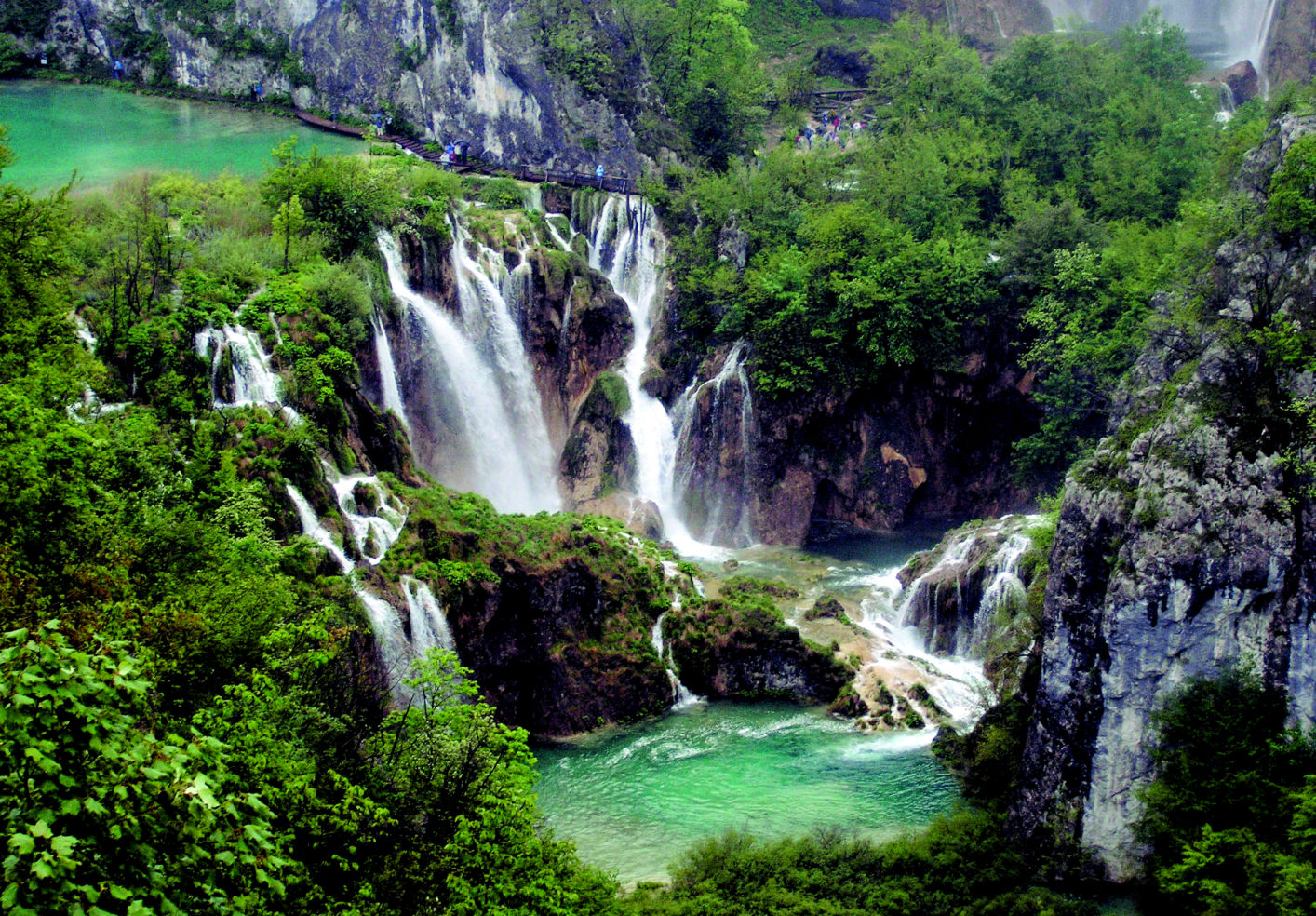 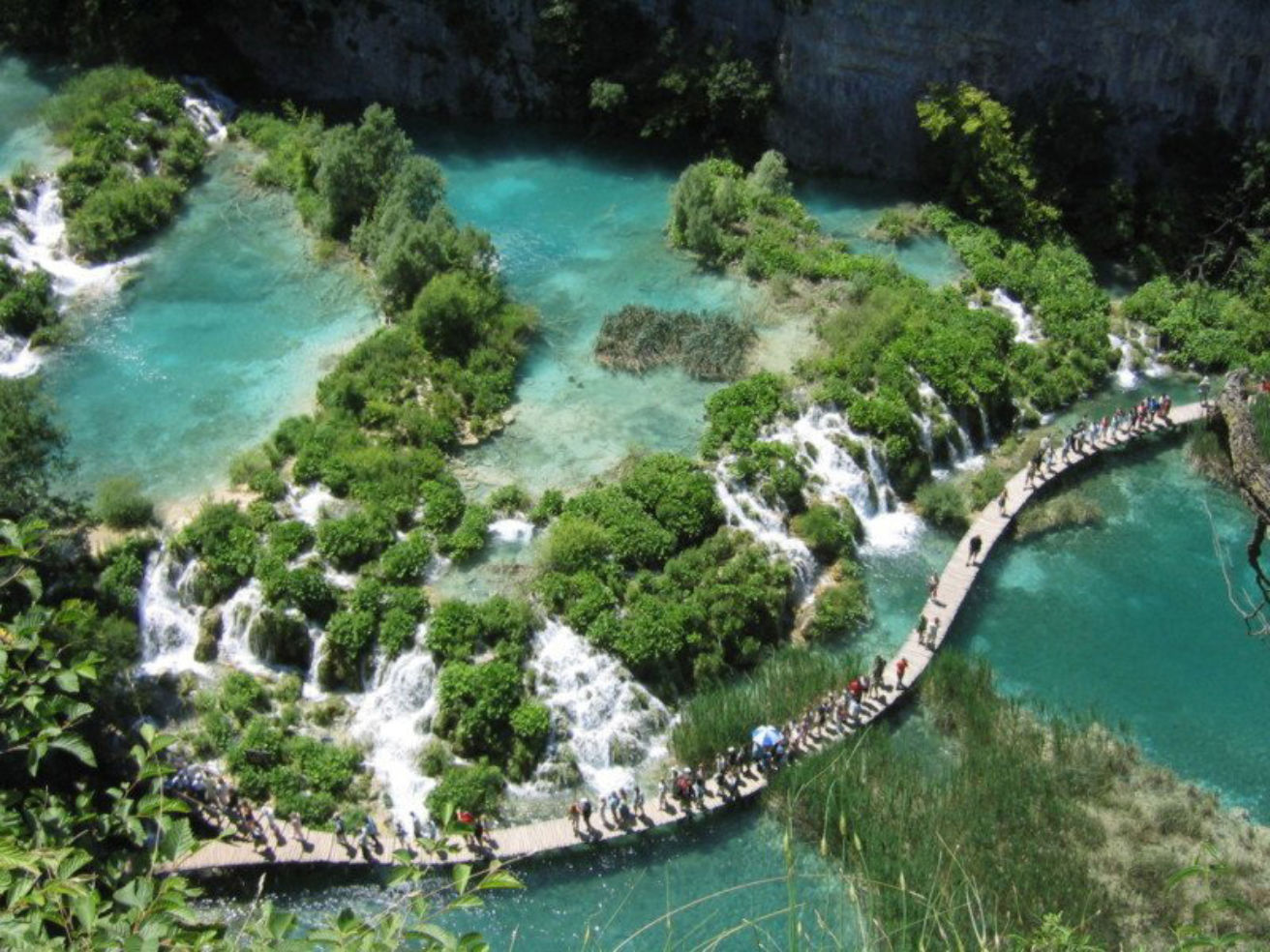 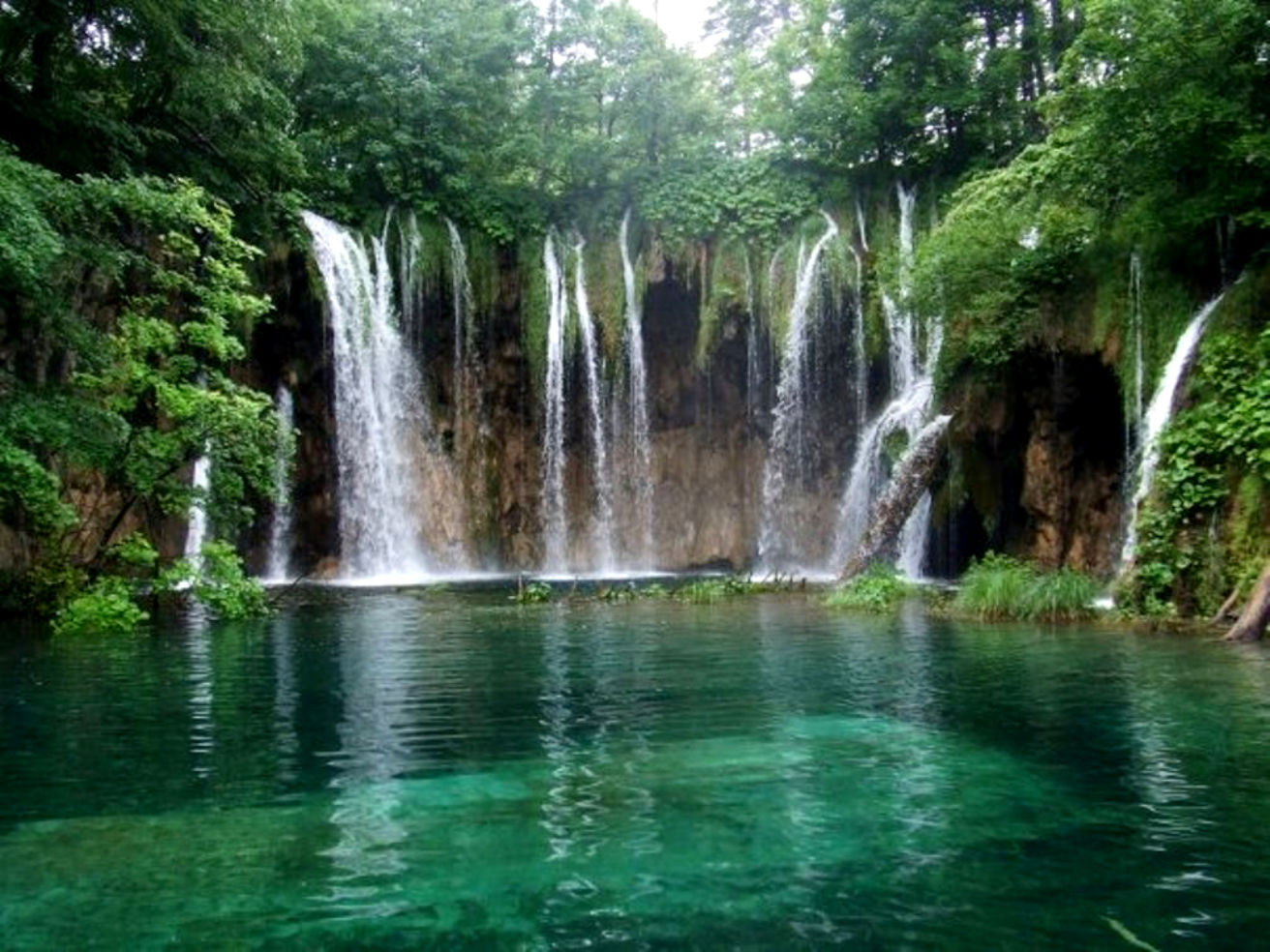 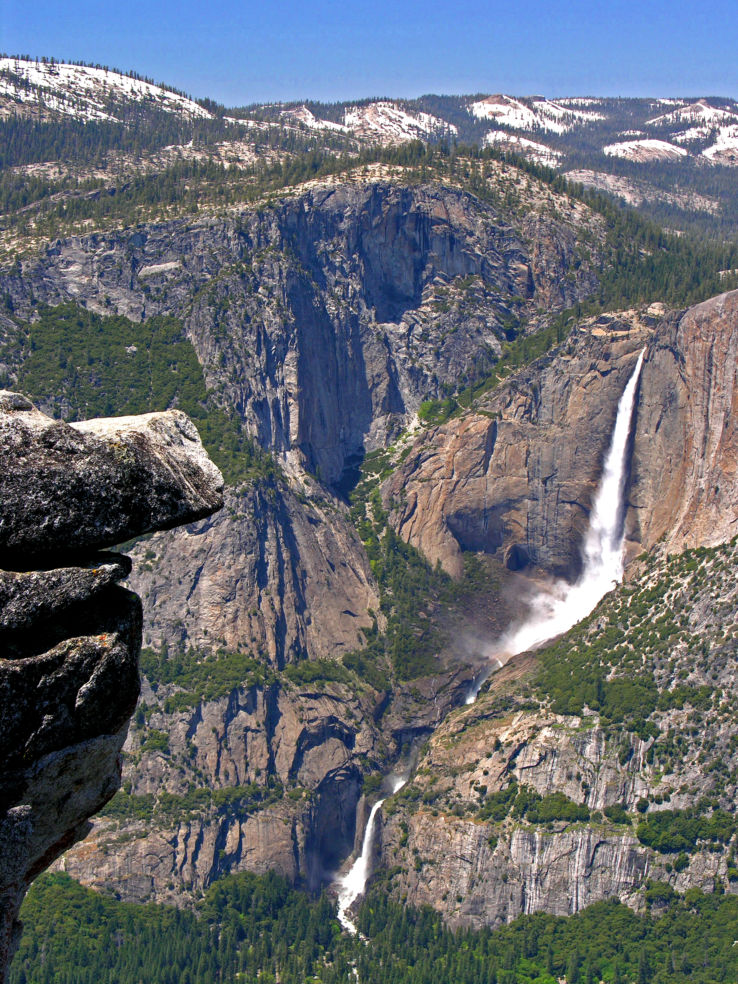 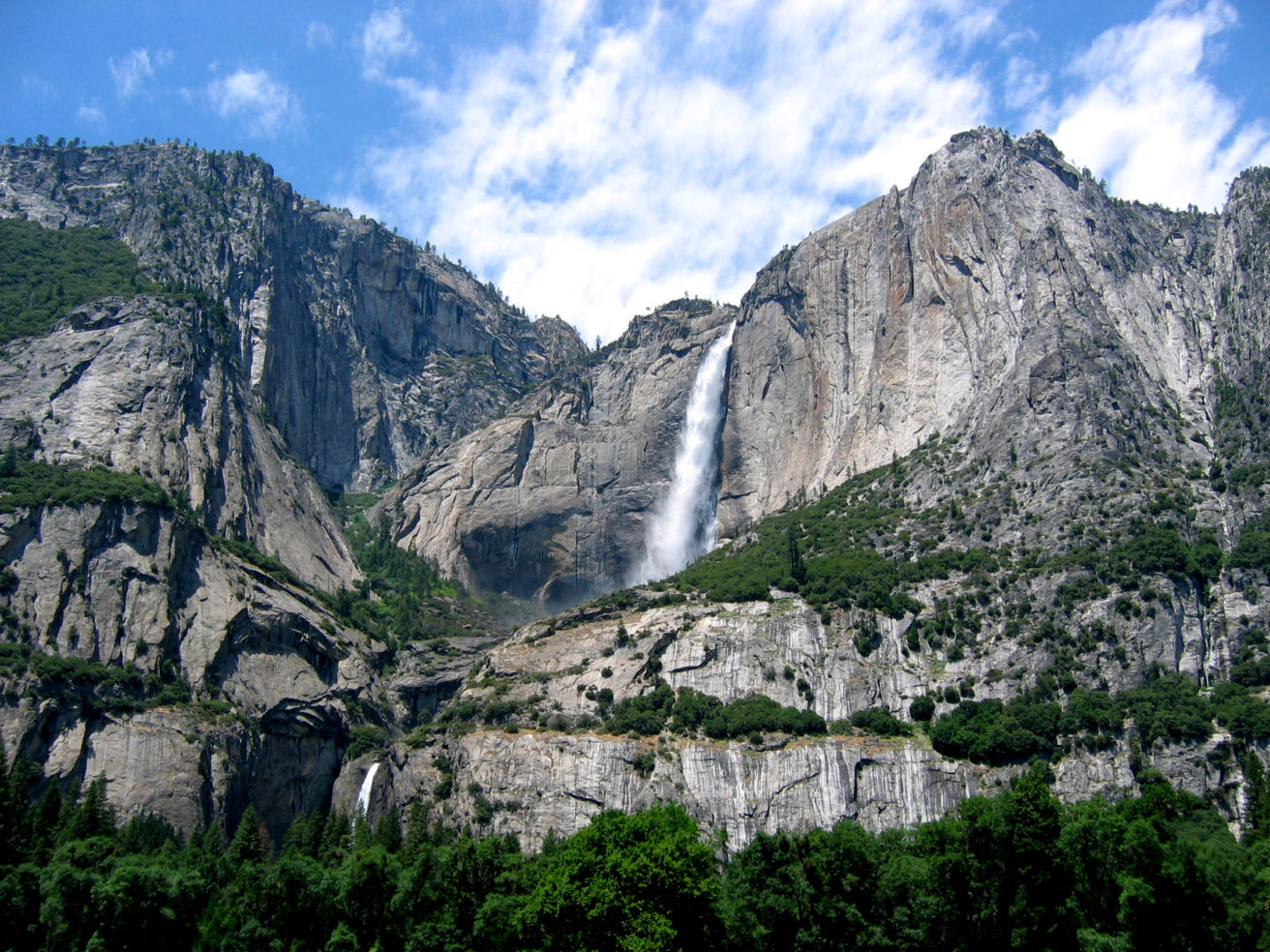 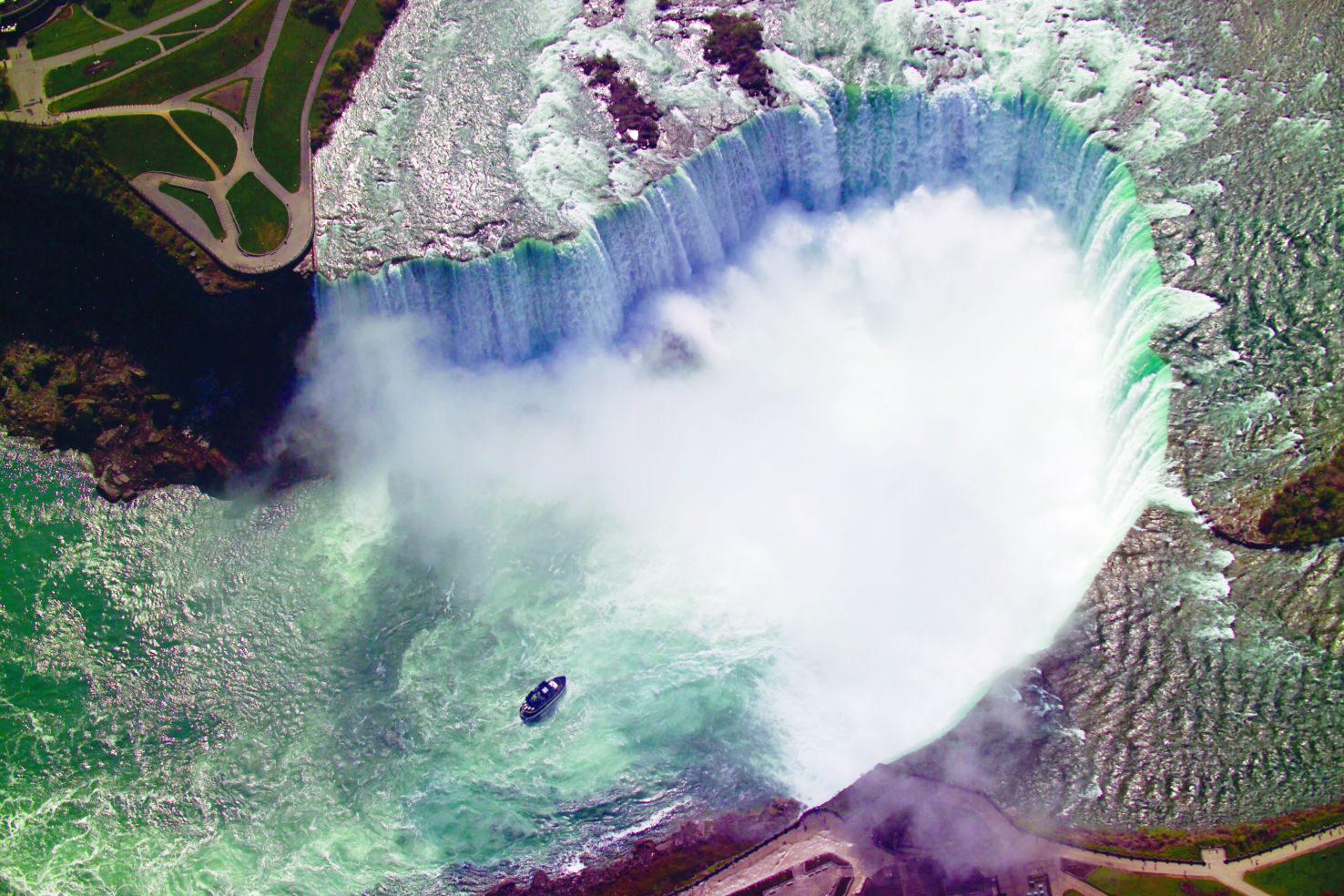 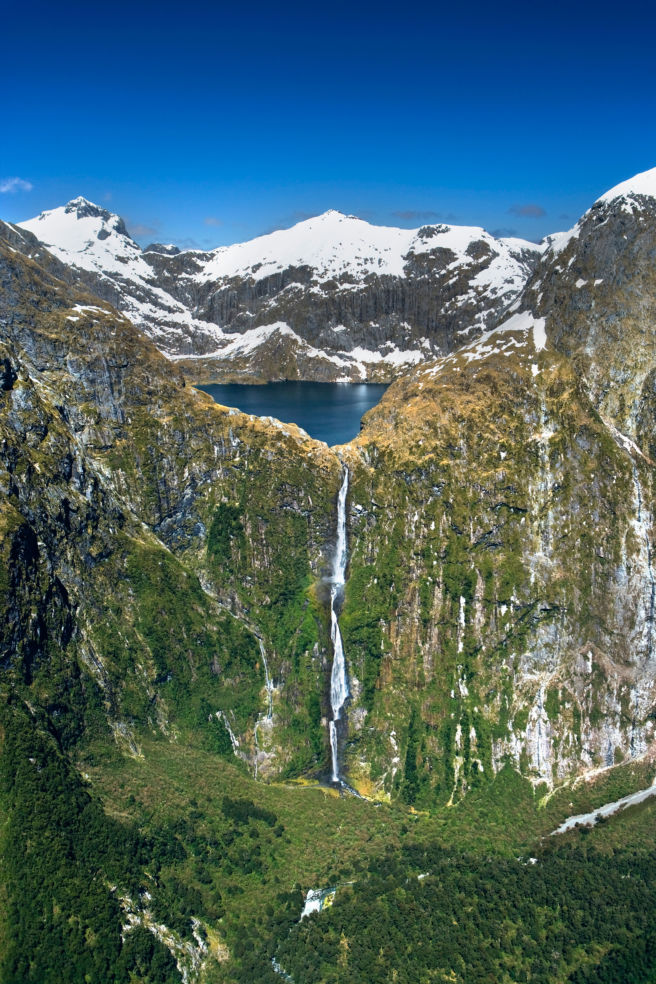 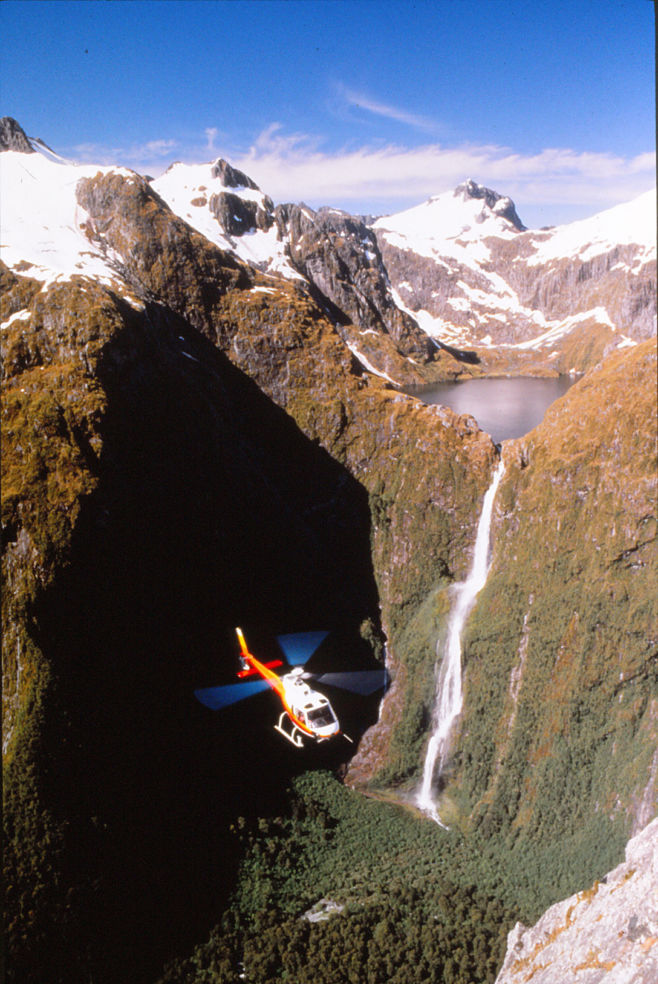 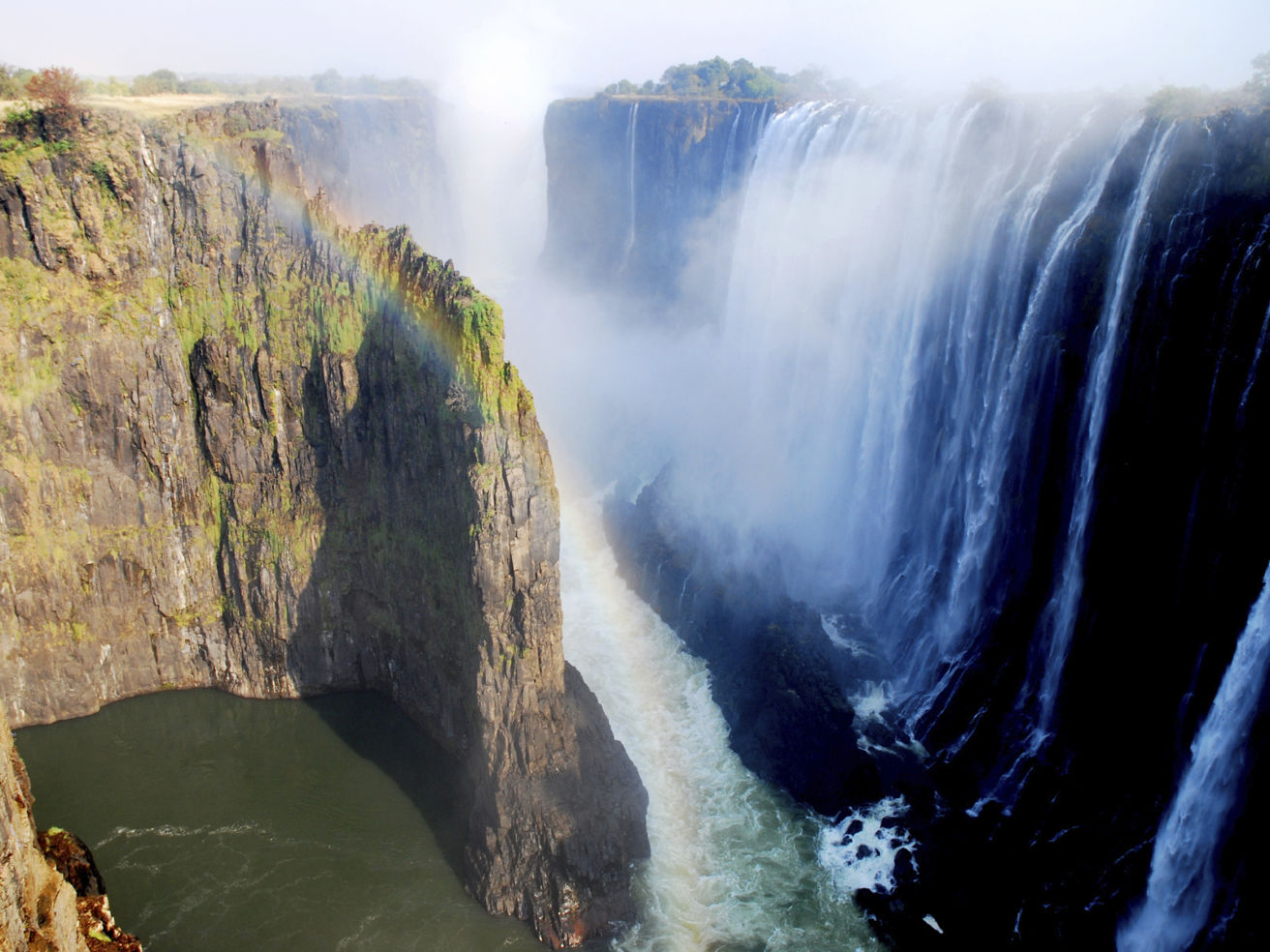 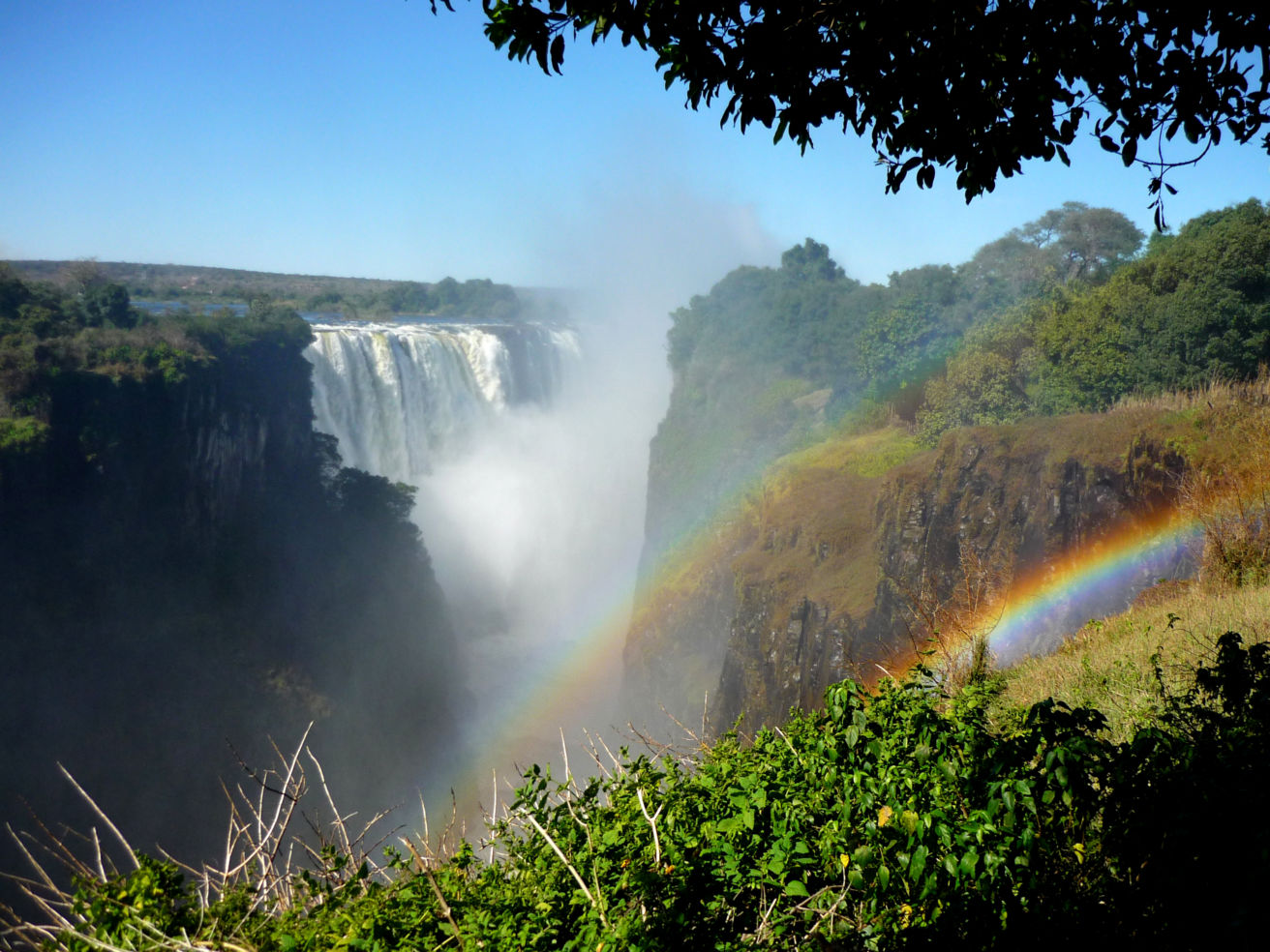 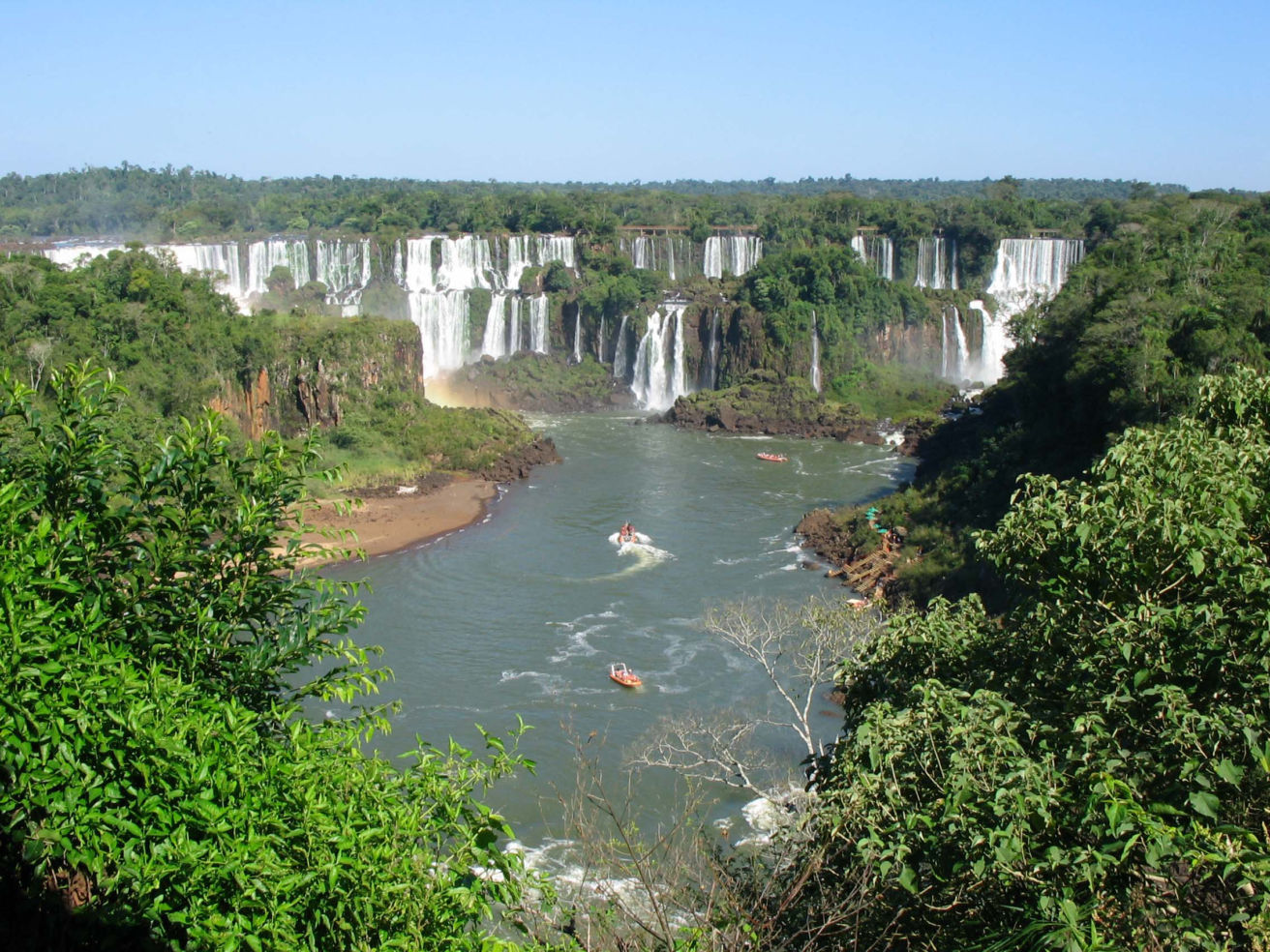 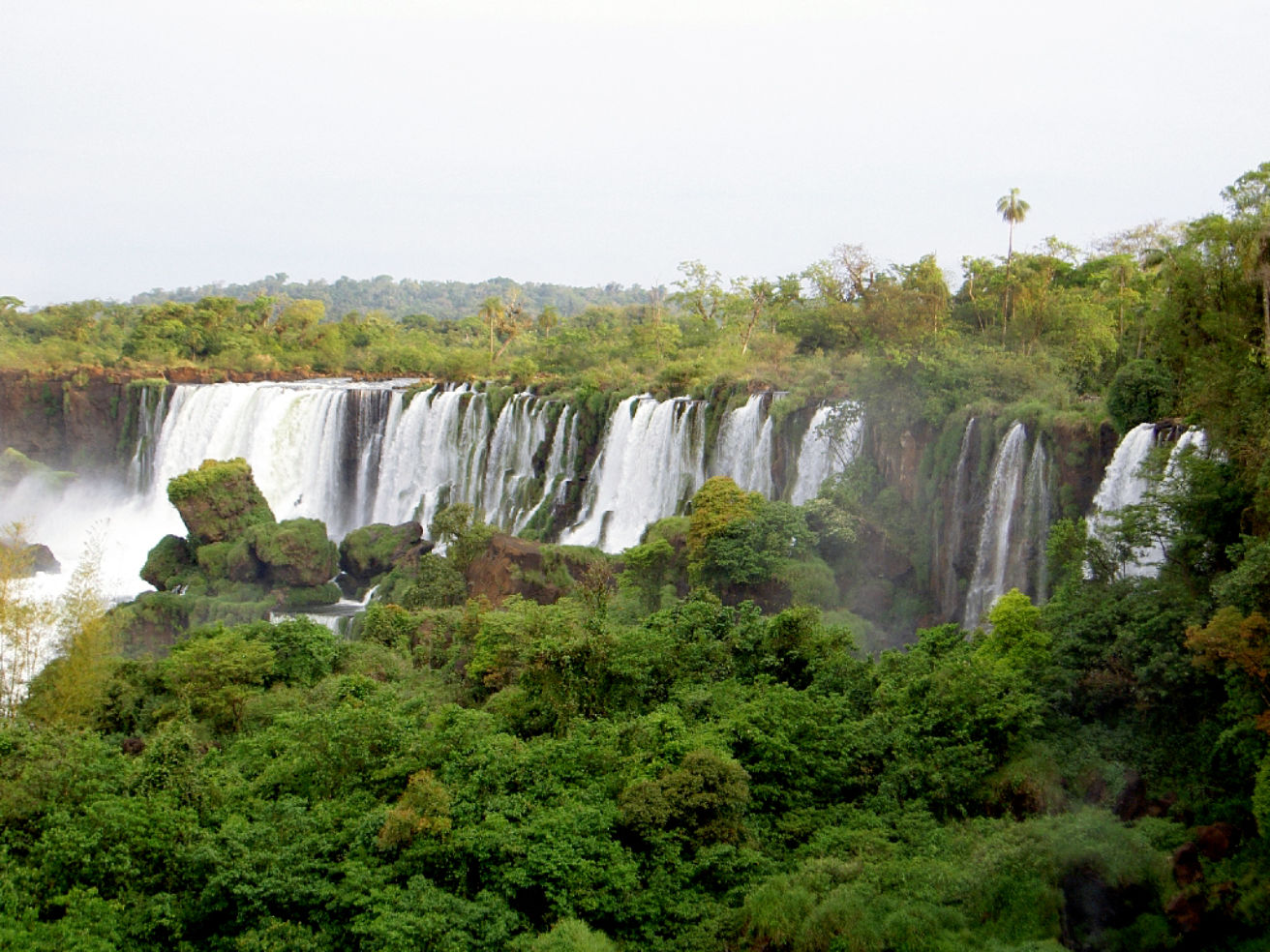 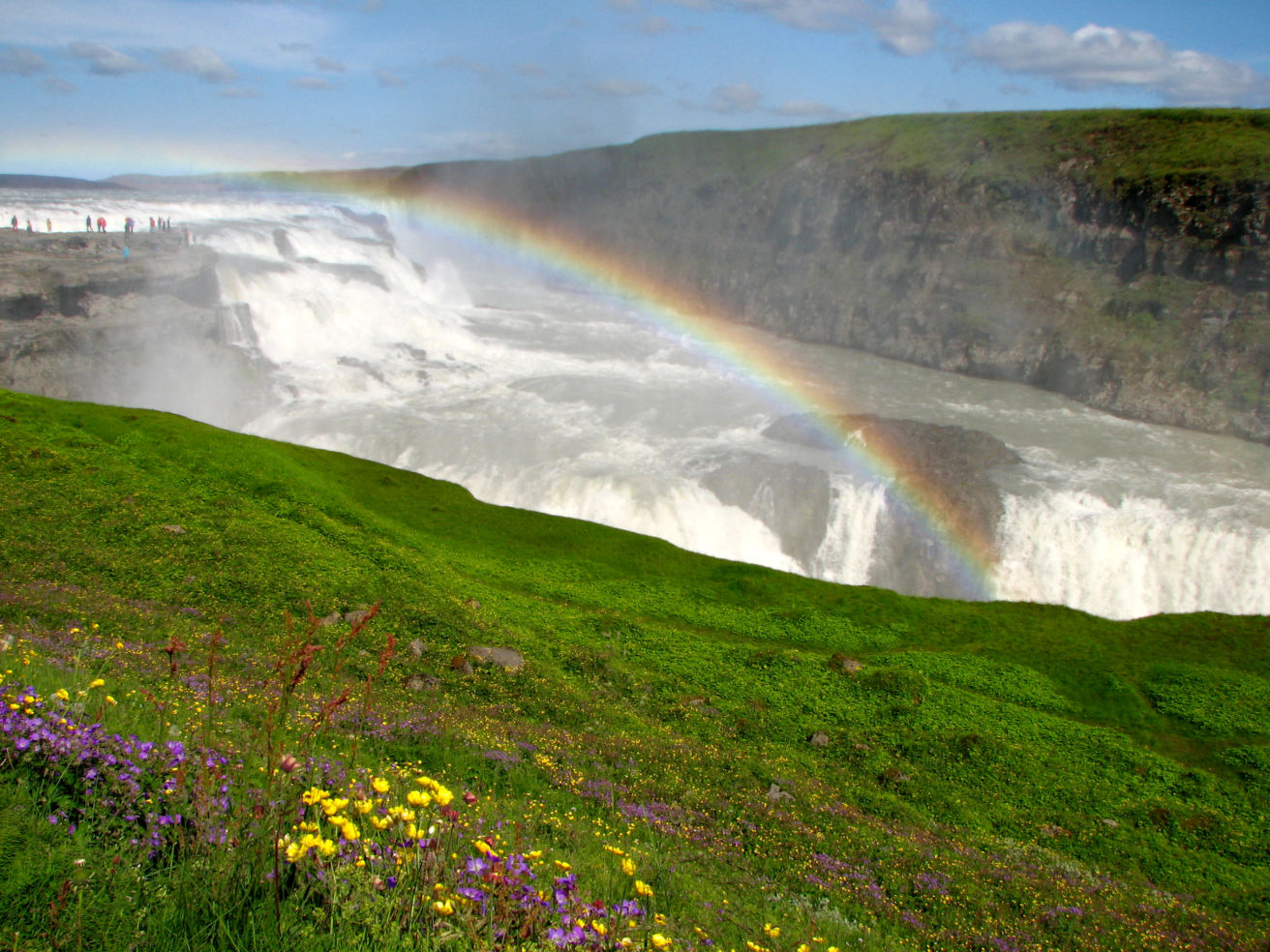 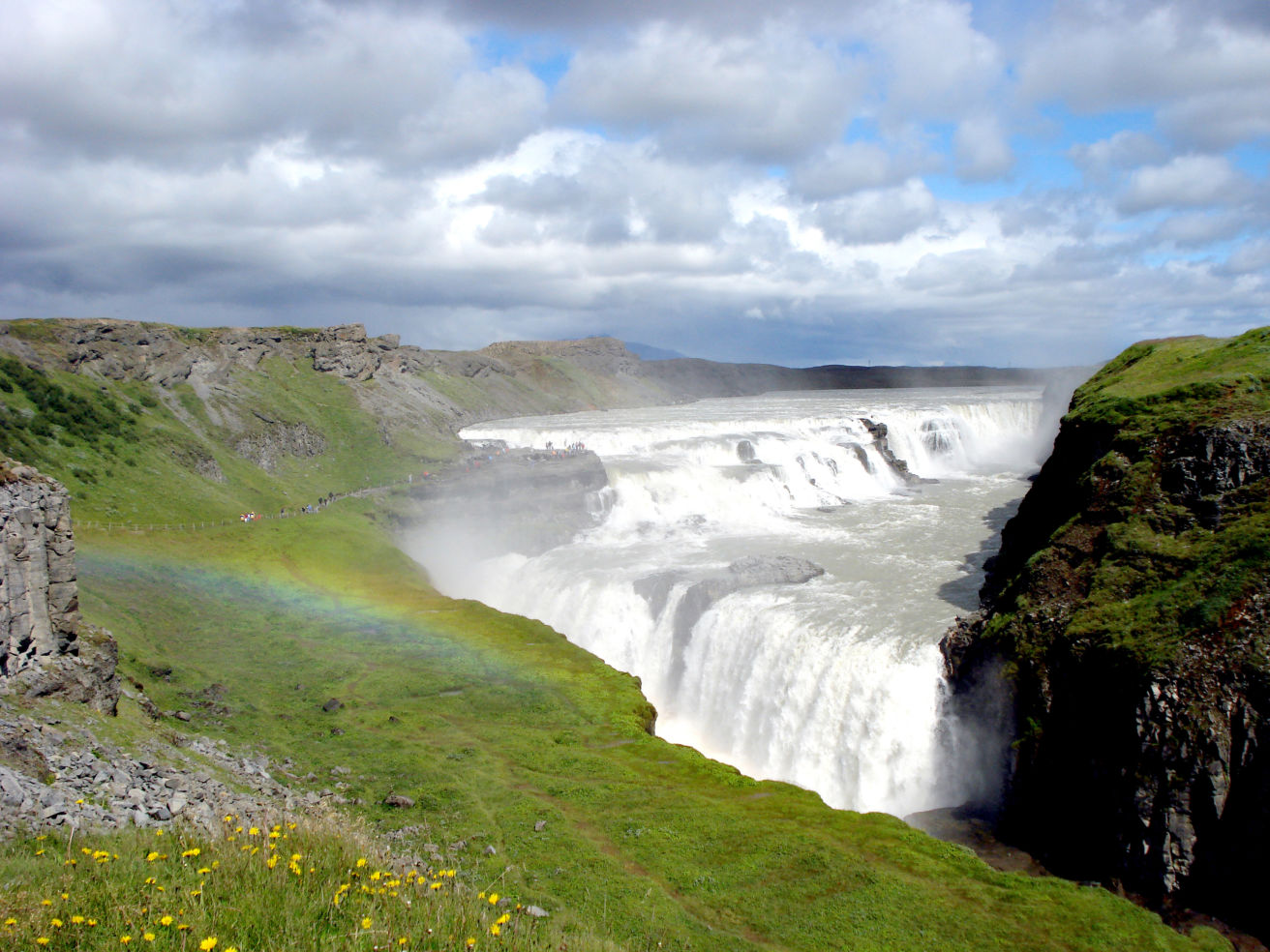 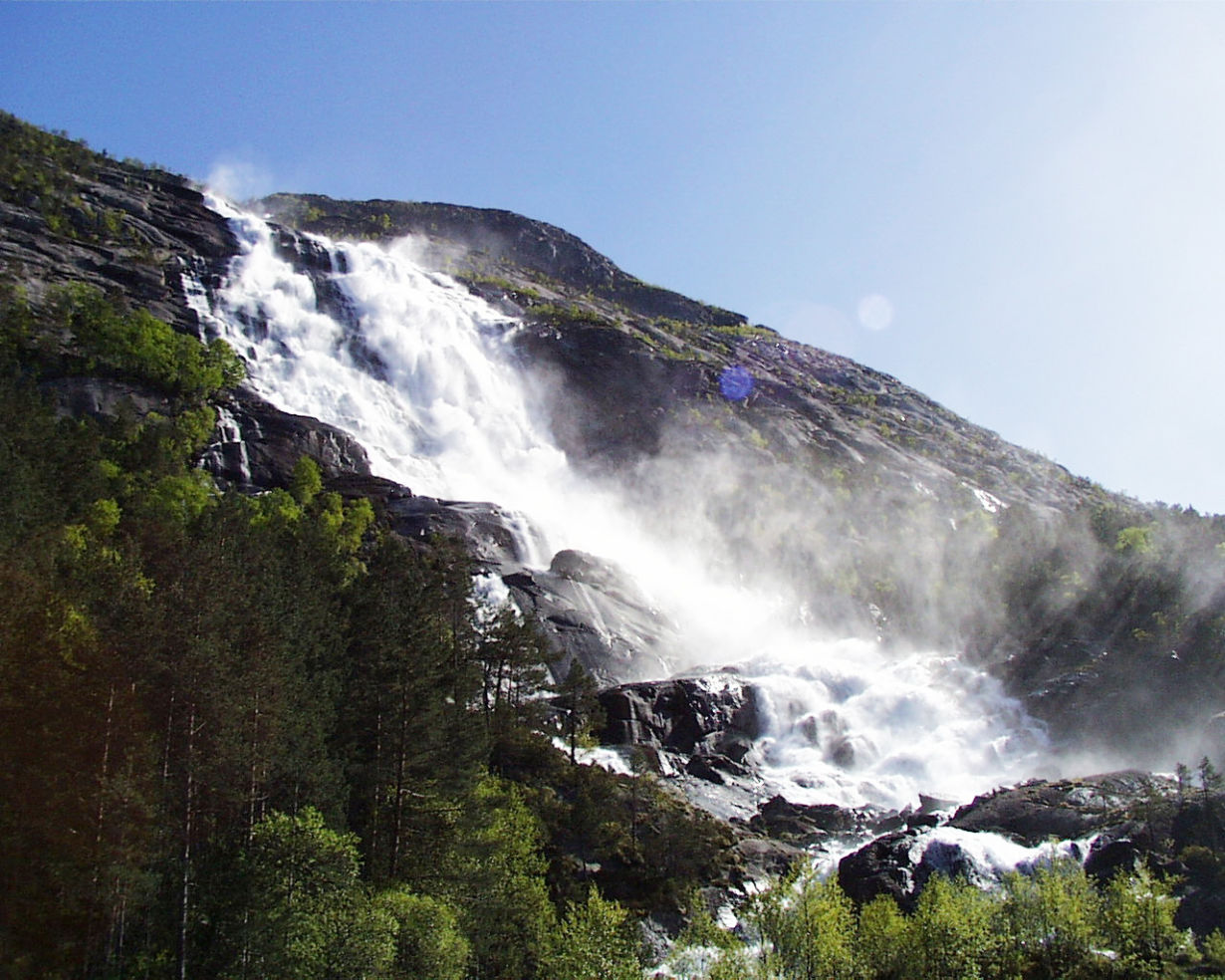 1 / 22 Photos
Courtesu Kauai Visitors Bureau
Venezuela's Angel Falls is the tallest in the world at 3,211 feet high.
FabioFilzi/istockphoto
Unlike most cascades, Angel Falls isn't fed by snowmelt, a lake, or a river—but by rainfall from the tropical clouds.
Jay Dickman/CORBIS
Angel Falls is located in Canaima National Park, which has an on-site airport that connects visitors to and from Venezuela's capital city, Caracas.
Courtesy Yosemite/Wikimedia Commons
If the Grand Canyon were covered in Technicolor green moss, spotted with 16 lakes across its base, and laced with thousands of falls along its walls, it would look a little something like Plitvice Lakes National Park in southwestern Croatia.
Courtesy wikipediacommons
Plitvice Lakes National Park sits 80 miles south of Croatia's capital, Zagreb, an easy two-hour drive.
Courtesy Croatian National Tourist Board/Renco Kosinozic
Plitvice Lakes National Park is at its peak from May through September, after the spring melt.
Courtesy TomiNieminen/Wikimedia Commons
The color of the water in Plitvice Lakes National Park is intensely turquoise, thanks to the unique mix of minerals and organisms in runoff from the nearby Dinaric Alps.
Courtesy evbk/myBudgetTravel
The three-tiered Yosemite Falls, in California, stretches 2,425 feet from top to bottom.
Courtesy DNC Parks & Resorts at Yosemite, Inc.
Yosemite Falls, with its granite cliffs, is one of the most gorgeous sights in the U.S.
Courtesy blairherzog/myBudgetTravel
An aerial view of Niagara Falls from the Canadian side.
Courtesy Niagara Tourism & Convention Corp.
Truly "Down Under," Sutherland Falls sits on the southwestern tip of the South Island of New Zealand.
Frans Lemmens/Alamy
One of hundreds of cascades in Fiordland National Park, Sutherland Falls drops 1,904 feet and is accessible via the famous Milford Track hiking path.
Courtesy Destination Fiordland
More than twice as high as Niagara Falls and about a mile across, Victoria Falls straddles the border between Zimbabwe and Zambia. Here, a view from the Zambian side.
empusa/istockphoto
Baboons, elephants, and hippos are often spotted along the shores of Victoria Falls.
Courtesy damurphs/myBudgetTravel
Iguazu Falls consists of a network of 275 falls that spans nearly two miles, in northern Argentina.
Courtesy ramonbaile/Flickr
The water from Iguazu plummets with such intense force that the spray almost looks as if it's shooting up from the pools below.
Courtesy wylene11/myBudgetTravel
Hanakapi'ai Falls is a popular resting point along Hawaii's famously scenic Kalalau hiking trail.
Iceland's two-tiered Gullfoss sits 75 miles away from the capital, Reykjavik.
Courtesy cbenitez/myBudgetTravel
The best time to visit Gullfoss is from June through August, when the ice has melted and temperatures hover around 60 degrees Fahrenheit.
Courtesy WikimediaCommons
The combined height (2,008 feet) and width (205 feet) of Langfoss make for a memorable sight.
Erik Kvalheim- Samarbeidsradet/Courtesy Sunnhordland

From the thundering roar of Niagara Falls in the U.S. to the elegant veil of Angel Falls in Venezuela, we've tracked down the world's most photogenic waterfalls--and the best ways to see the action in person.