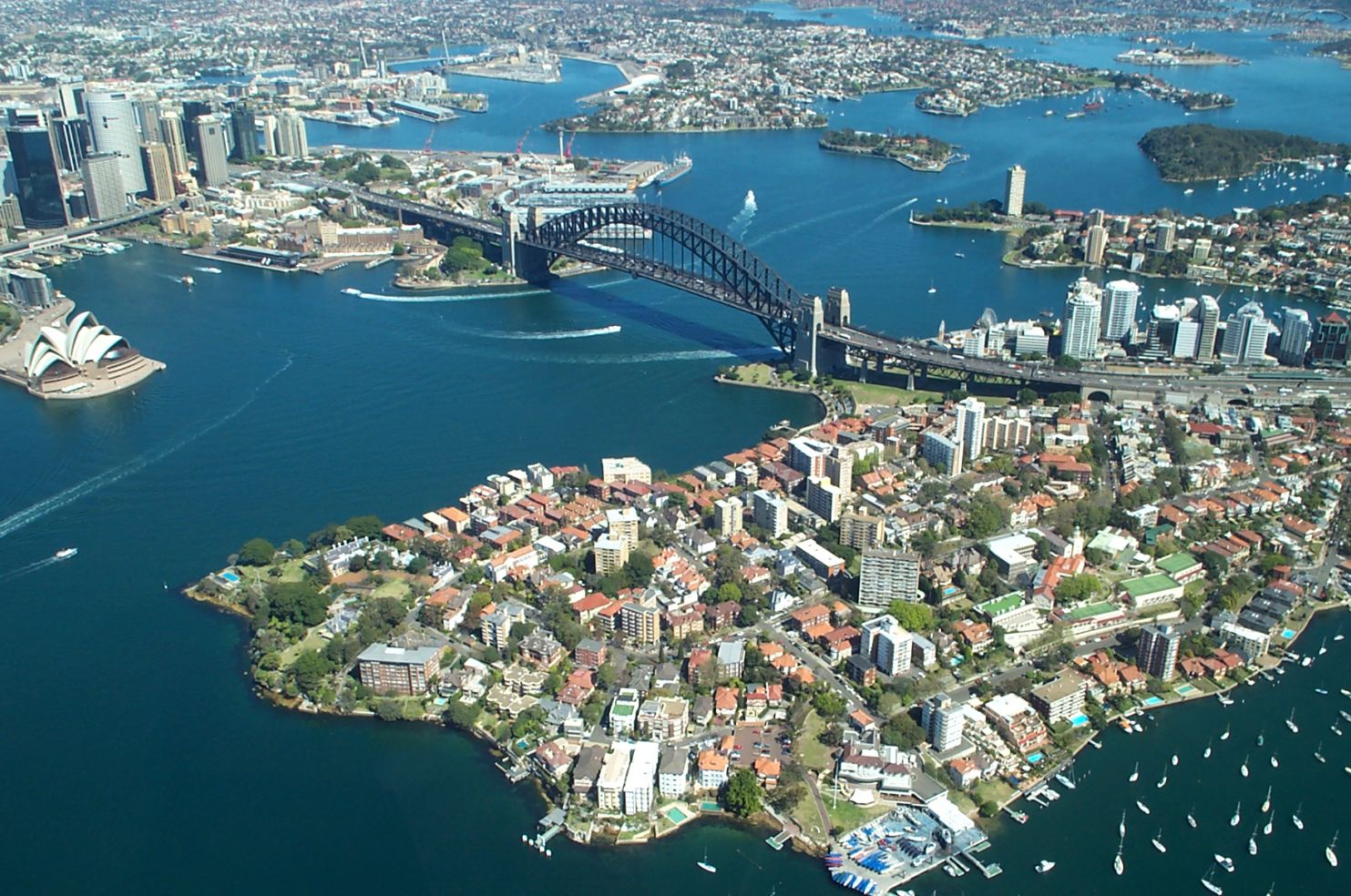 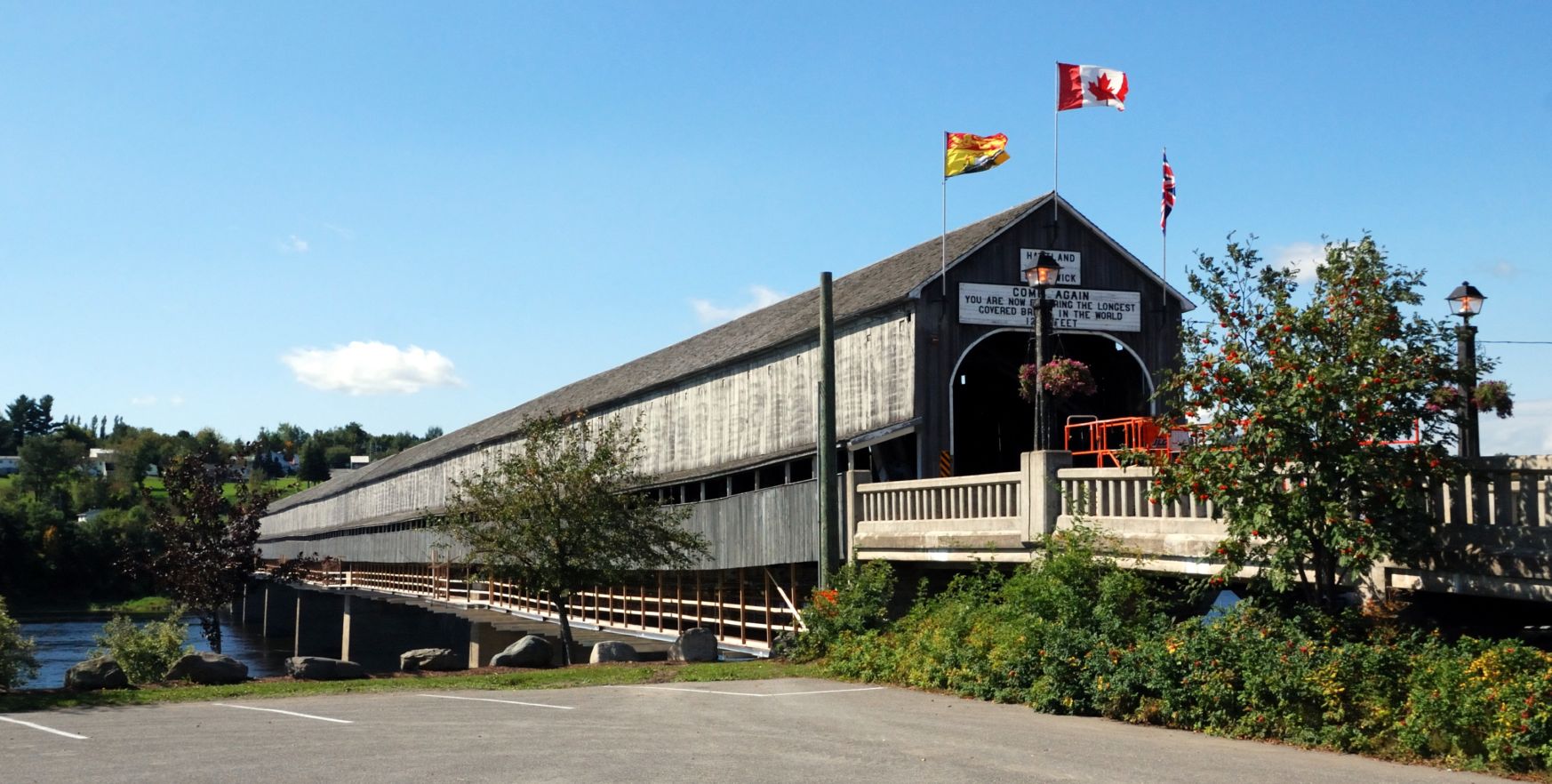 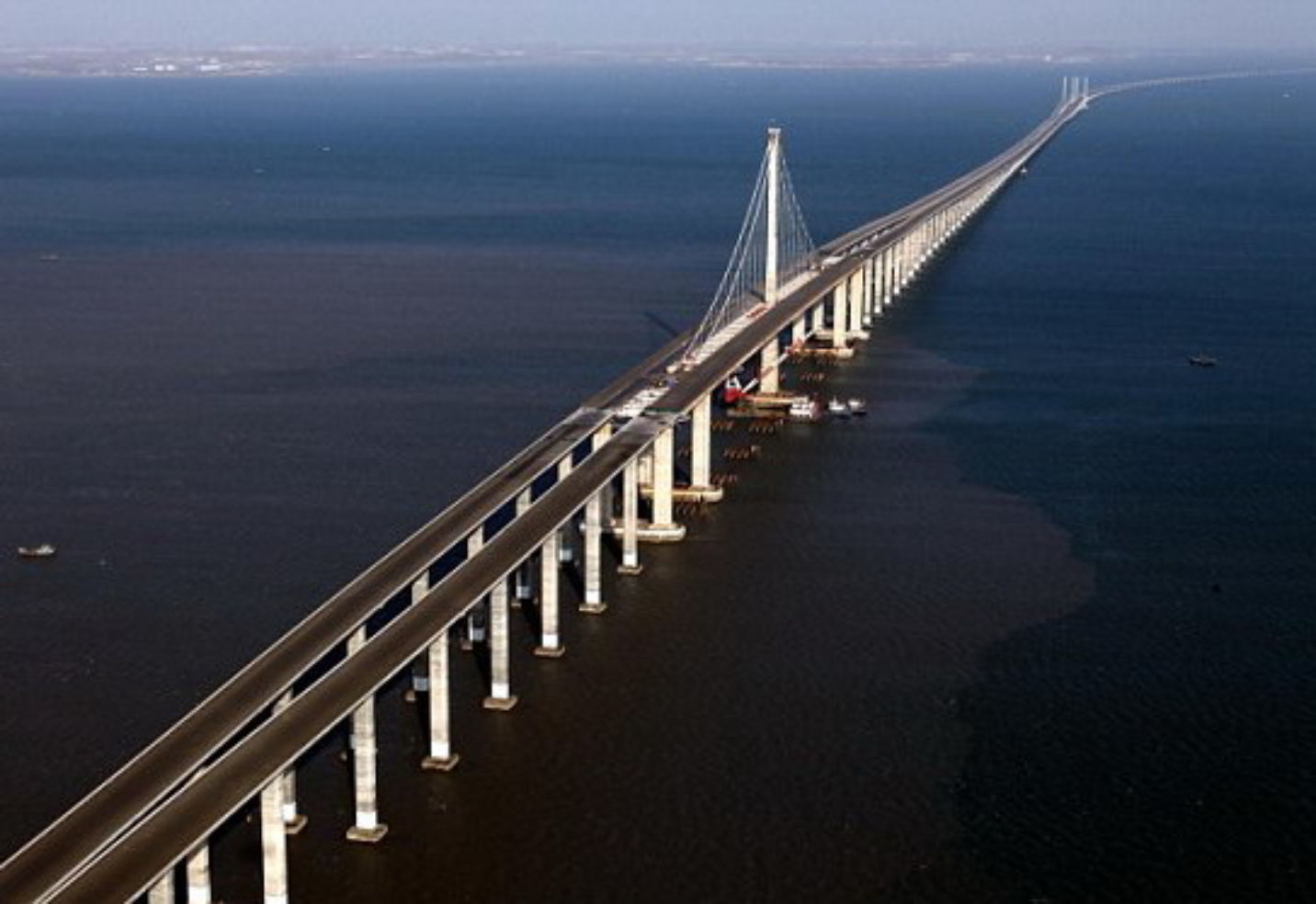 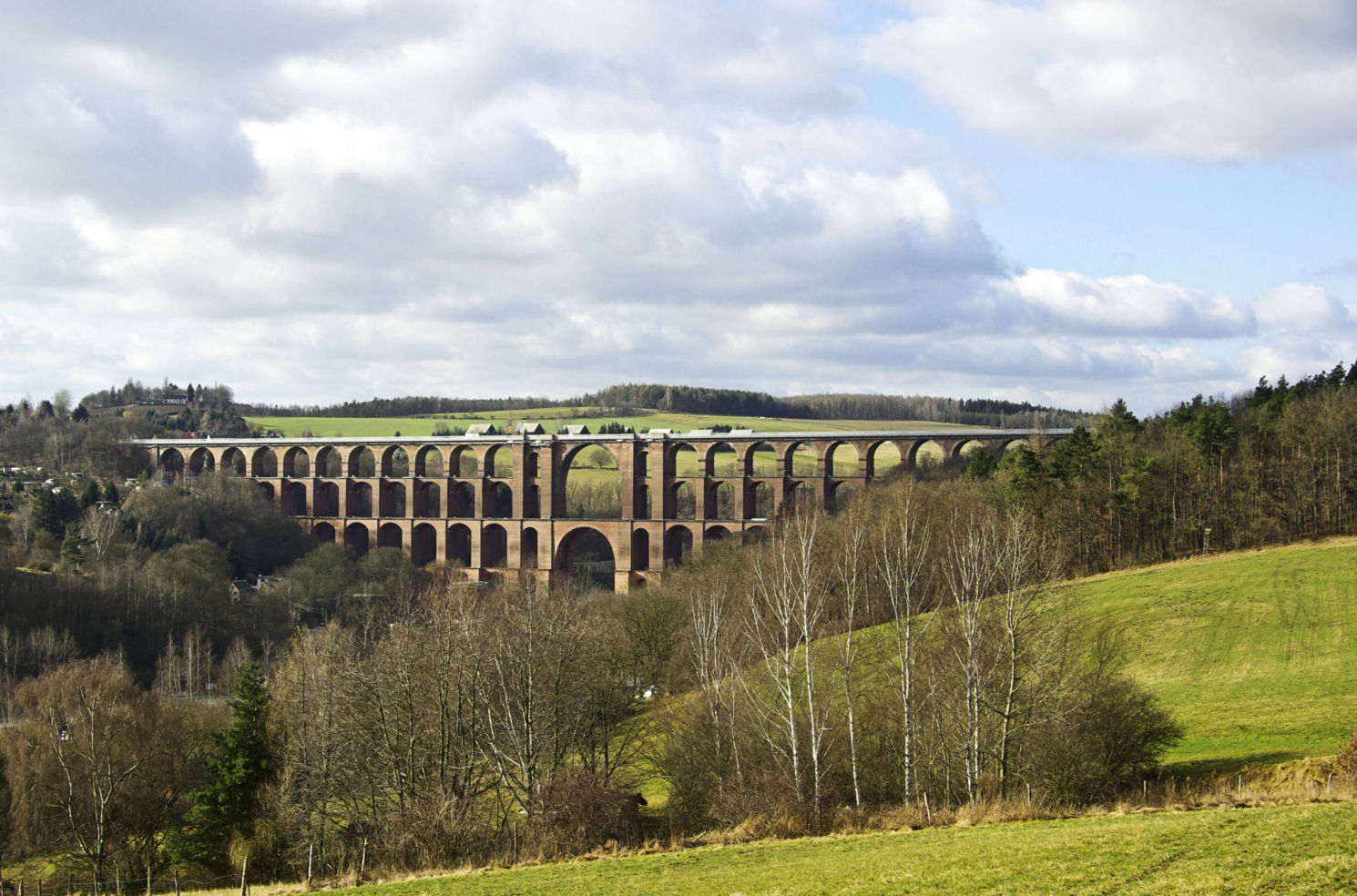 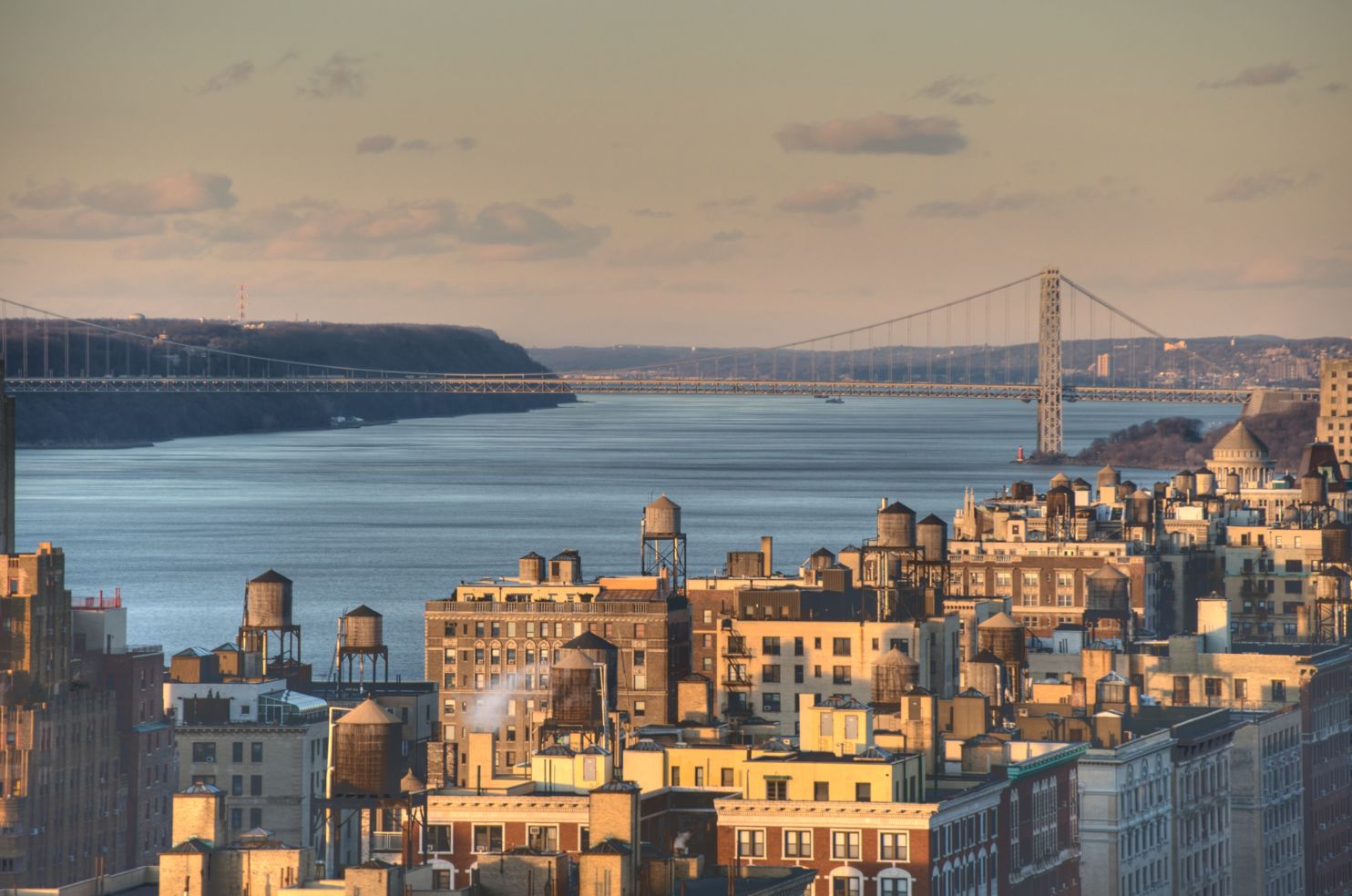 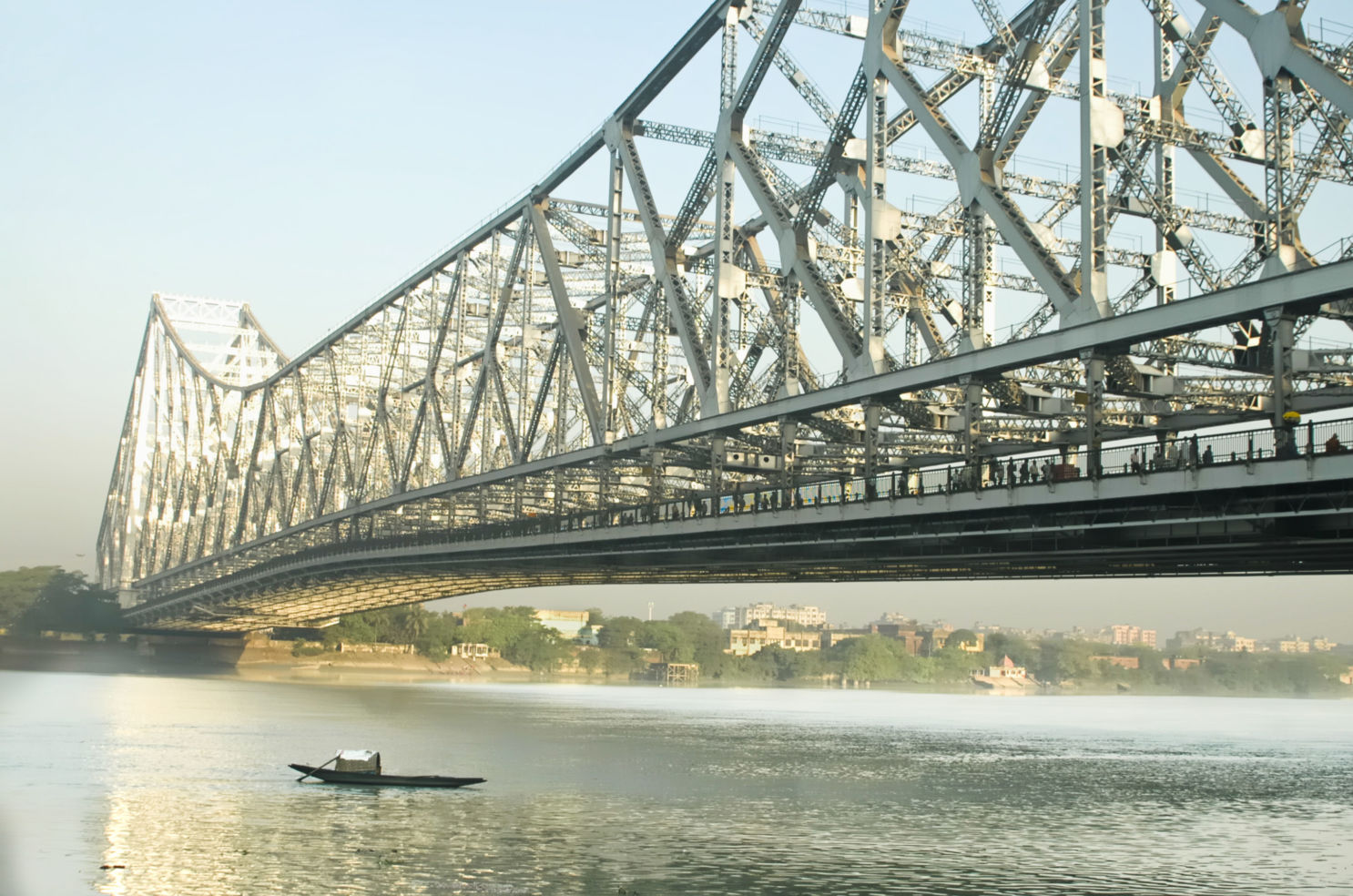 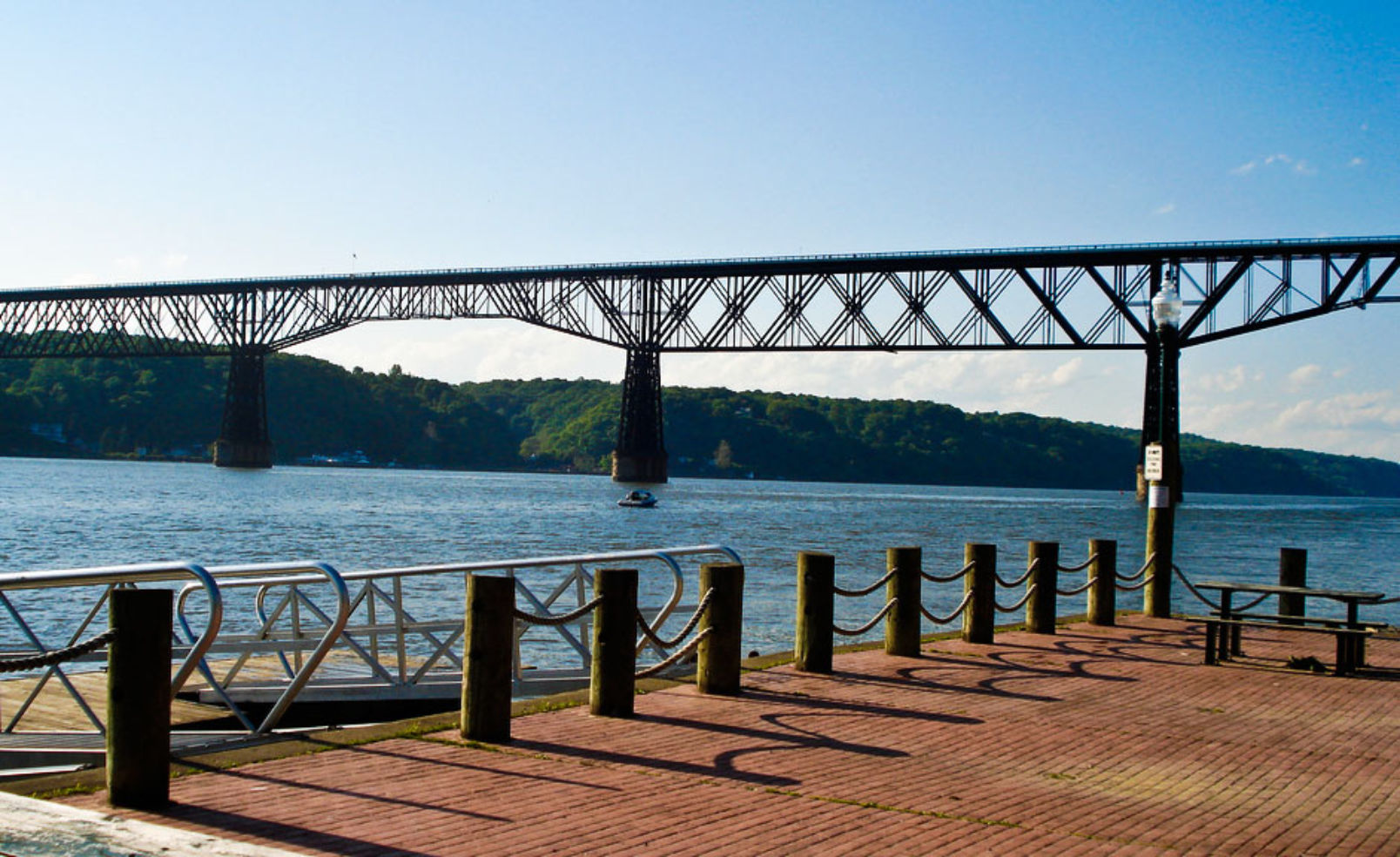 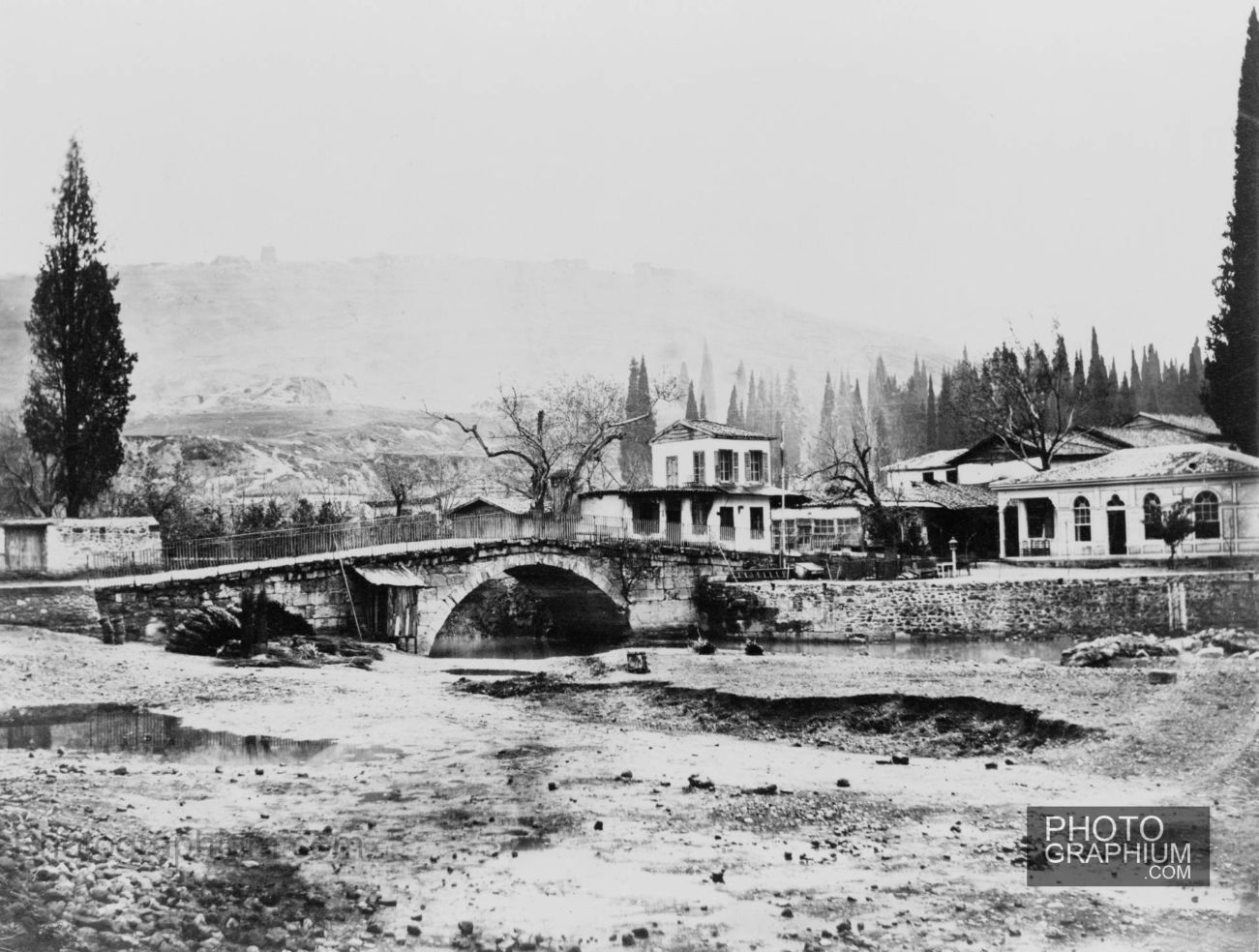 They’re the biggest, the boldest, the busiest—each of these bridges accomplishes a feat so fantastic our ancestors wouldn't have believed it possible. Yes, they're miracles of engineering, but they're also a testament to human creativity, seamlessly integrating function with style.