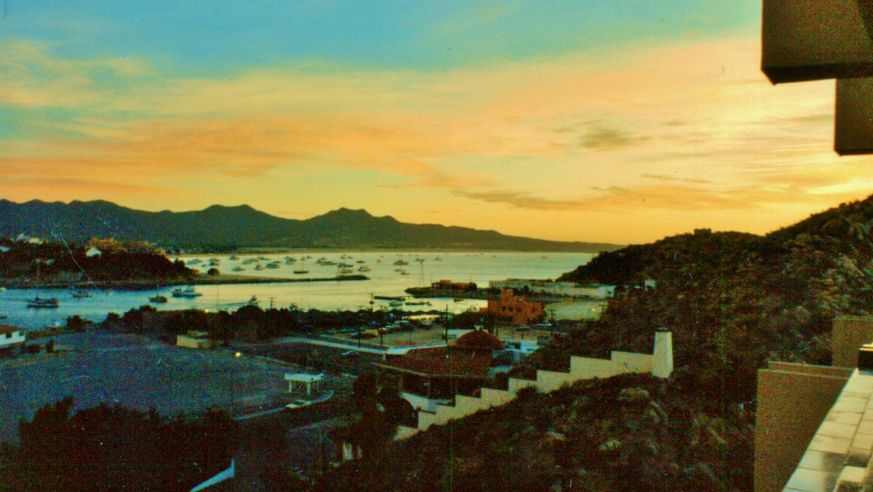 Even if you don’t venture as far south as Cabo San Lucas (above), driving south of the border into breathtaking Baja just got a whole lot easier.

Good news for those of you who’ve considered driving into Mexico from San Diego but were put off by reports of massive traffic jams and two-hour delays at the border crossing. On November 1, a new $76.4-million upgrade of the highway rerouted tens of thousands of vehicles, reducing wait times and traffic, and allowing for better inspection for cross-border no-no’s such as weapons and illegal drugs.

While a U.S.-funded upgrade has also been planned, which would redirect Mexico-bound drivers on Interstate 5 via a long, soft turn, Congress has not yet funded the project. Consequently, Mexico proceeded with its own plan, which allows Tijuana-bound drivers to make a hard right toward border-inspection booths. With an estimated 35,000 motorists crossing the California-Mexico border at San Ysidro every day, the new route side-steps what some have termed “Carmageddon.”

Drivers from San Diego can visit bustling (well, that’s the polite word) Tijuana or hit Highway 1 and head for Baja destinations farther south, such as the breathtaking beach town of Ensenada, 78 miles south of the border, or, for the hardcore driver, La Paz and the resort towns of Todos Santos and Cabo San Lucas at the bottom of the 1,000-plus-mile-long peninsula.

But if you want to drive in Mexico, the city of San Diego and the U.S. State Department share some important safety tips:

•Purchase Mexican auto insurance, but do it on the U.S. side of the border. (To learn more, visit the Automobile Club of Southern California)

•Pets are allowed to cross into Mexico as long as you have proof of a rabies shot within the past six months.

•Americans in Mexico are subject to Mexican law, and may not have the same rights and privileges they do on U.S. soil. If you need legal help, contact the nearest U.S. consulate (the one in Tijuana can be reached at 01/664-977-2000).

•If you’re expecting a party south of the border, know that drinking in public places is illegal.

•Exercise caution when visiting Baja, especially at night. The U.S. State Department reports that armed drug traffickers can pose a serious threat to visitors. Your best bet for safety is to limit travel to major resort areas, such as Todos Santos and Cabo San Lucas.