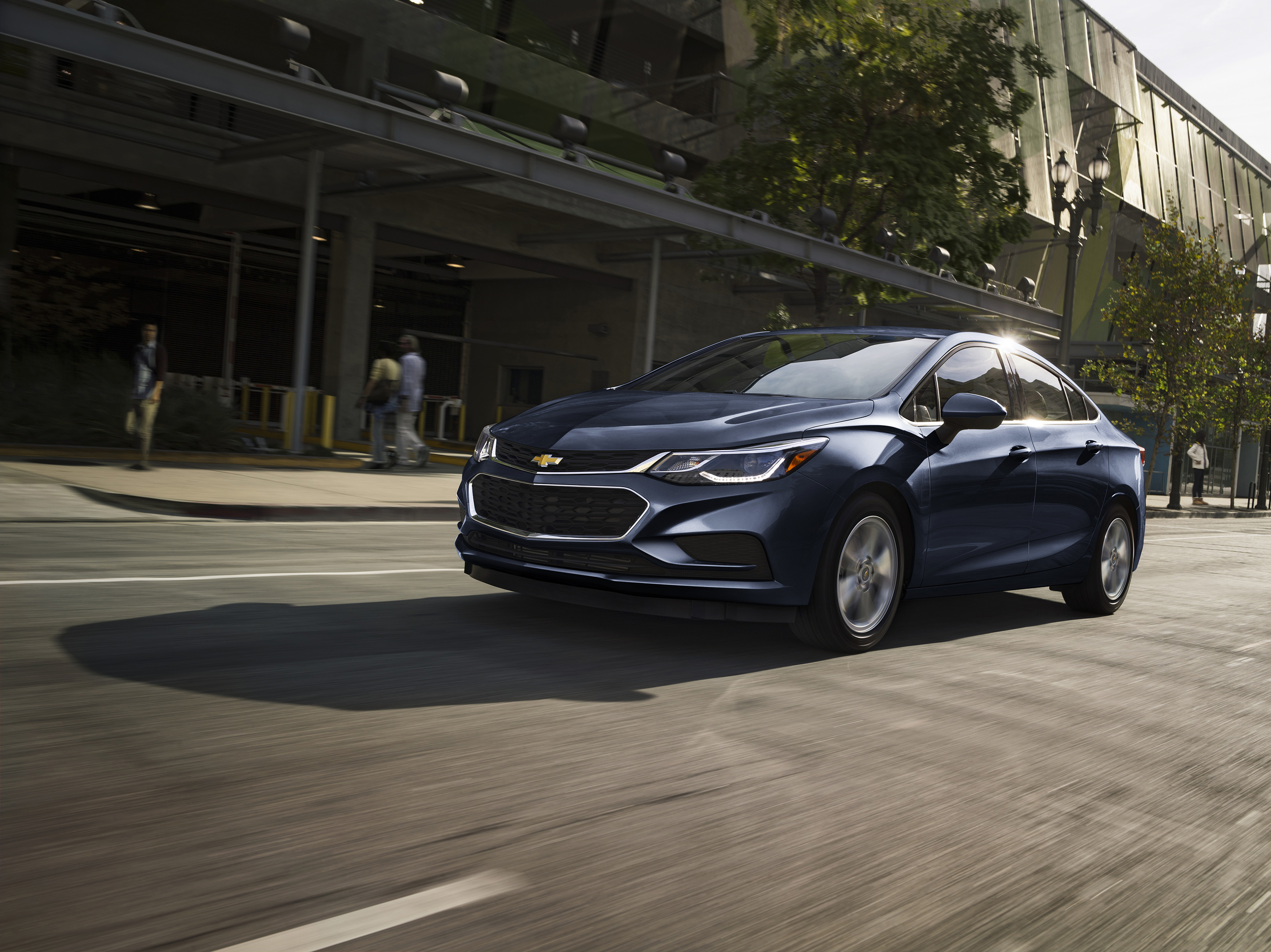 Budget Travel has been celebrating the Great American Road Trip for more than two decades, and while some of our favorite drives (think Utah’s National Parks, New England’s autumn leaves, Michigan’s Upper Peninsula...) remain the same, the vehicles in which Americans hit the road have evolved exponentially.

For Budget Travelers like me, who came of age when a car was, well, just a convenient means to get from Point A to Point B, the latest crop of high-tech rides c3an seem a little sci-fi - you’re basically driving a hybrid smartphone/entertainment center that talks. For that reason, we sometimes assume all that technology is out of reach for thrifty shoppers.

A new generation of reasonably priced cars, such as the latest models of the Chevrolet Cruze Diesel, Toyota Yaris, Ford Focus, and Subaru Impreza, offers an array of tech-driven benefits that will transform your next road trip.

Some of the features that are standard or reasonably available in cars under $20,000 include:

Wi-Fi. You can enliven your next family road trip by Skyping with family and friends (or co-workers, if you’re into that kind of thing), or downloading music, books, TV,  and movies to your devices while on the move.

Interactivity. For those of you who can’t bear to be separated from your phone, texting, and music apps, features such as Apple CarPlay and Android Auto put those apps right on your car’s display screen, allowing you to talk to Siri, Google Maps, and other programs.

Mobile App. Some manufacturers offer an app that transforms your phone or tablet into Mission Control for your car. Send driving directions to your vehicle before you get behind the wheel, start or stop your engine, lock or unlock the doors, or check on Wi-Fi settings and diagnostic information ahead of your trip.

On top of the interactive features, we’re seeing great fuel efficiency (especially from the Chevy Cruze Diesel), safety features like a rear-view camera for help with parking and rear traffic, and unexpected roominess in smaller cars that allows for all the packing space you need and some elbow room for passengers. 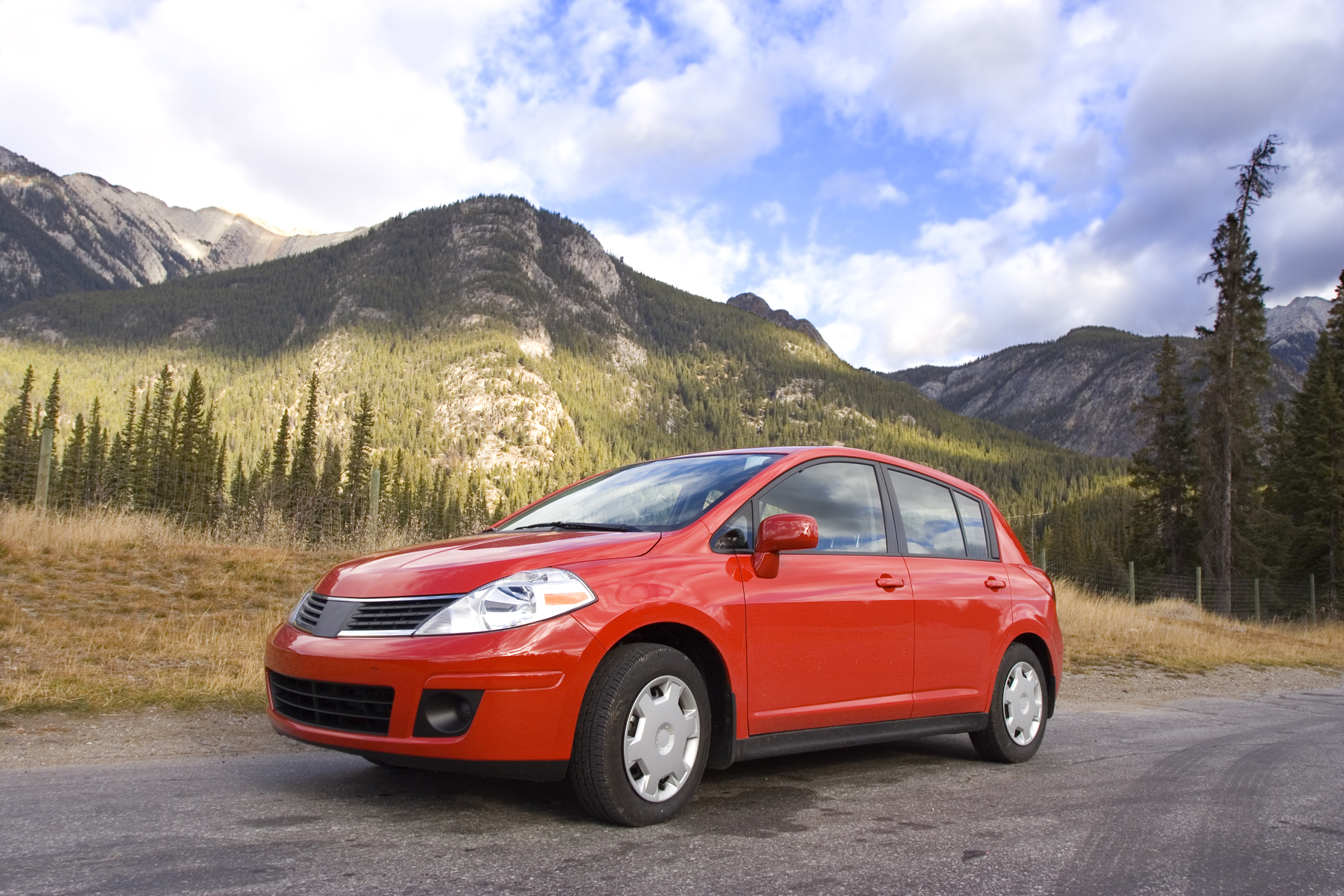 Read This Before You Rent a Car 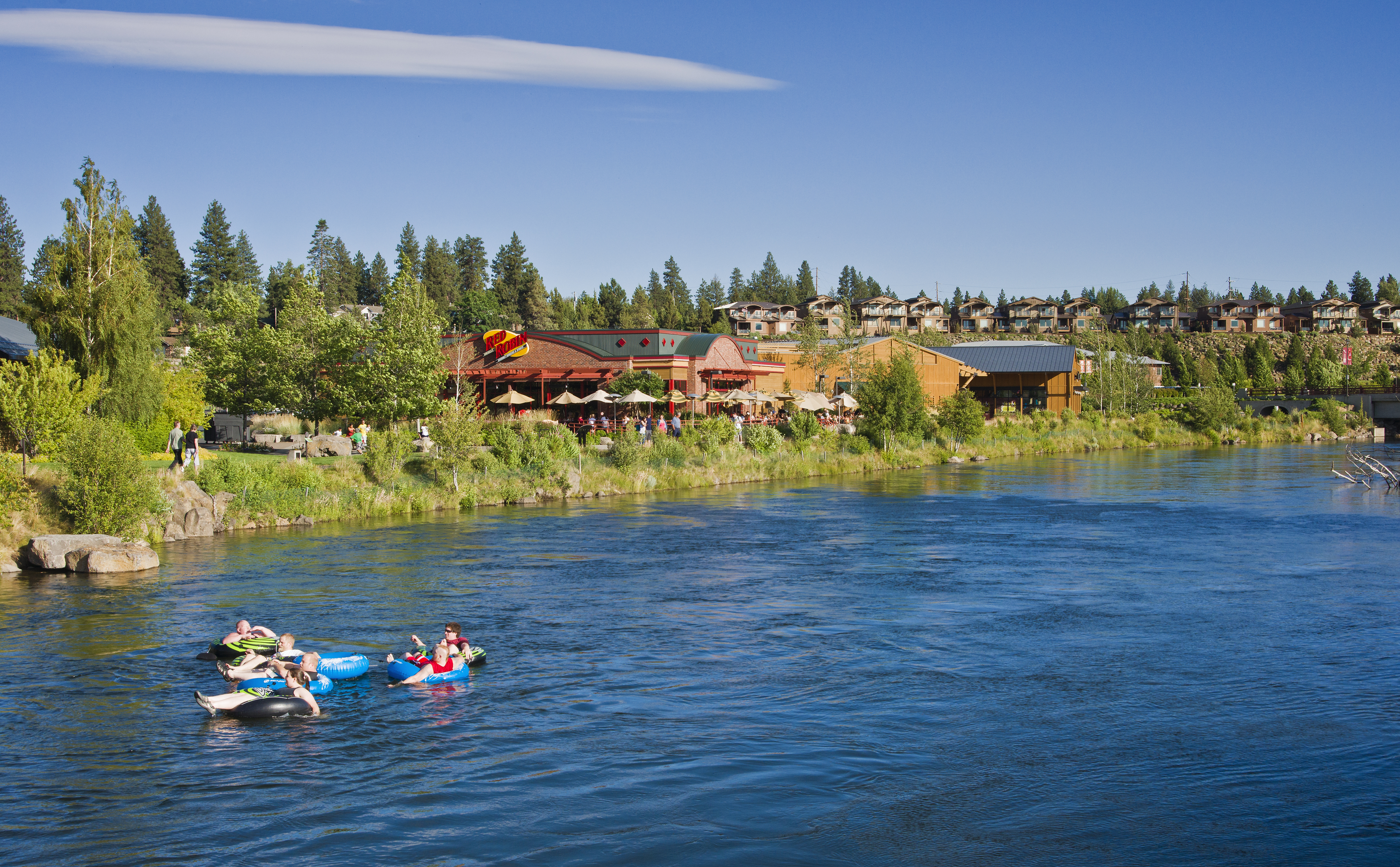 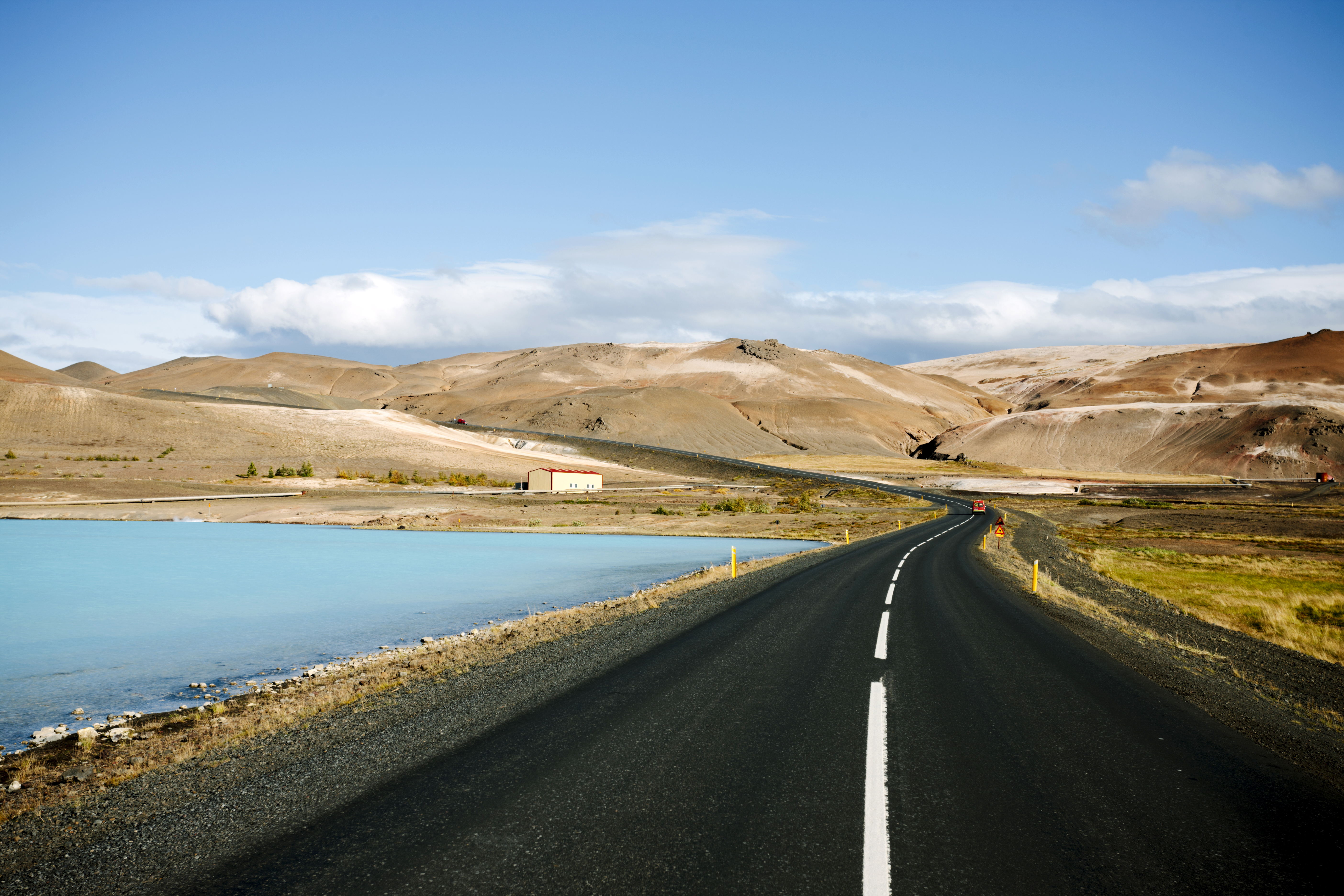 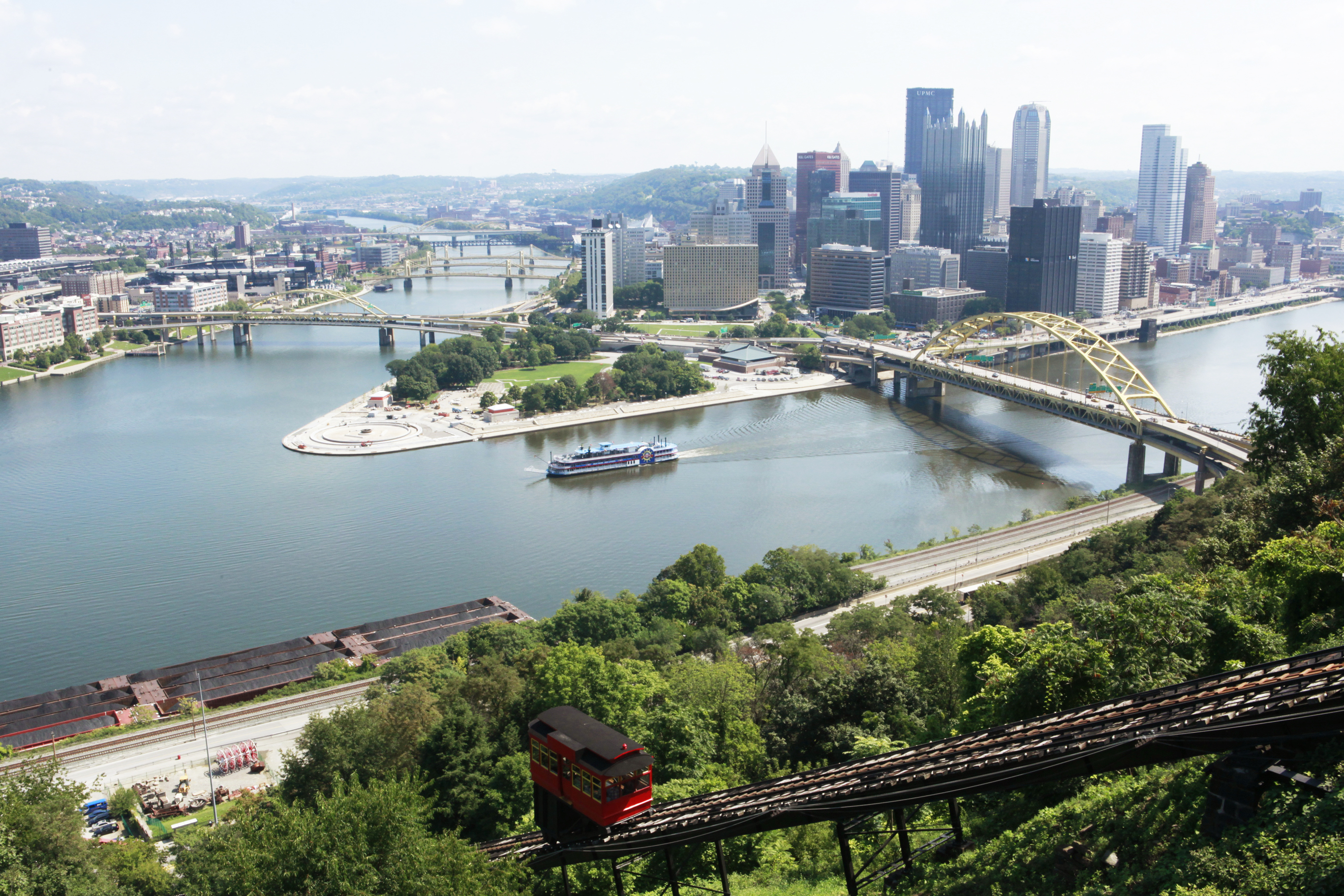