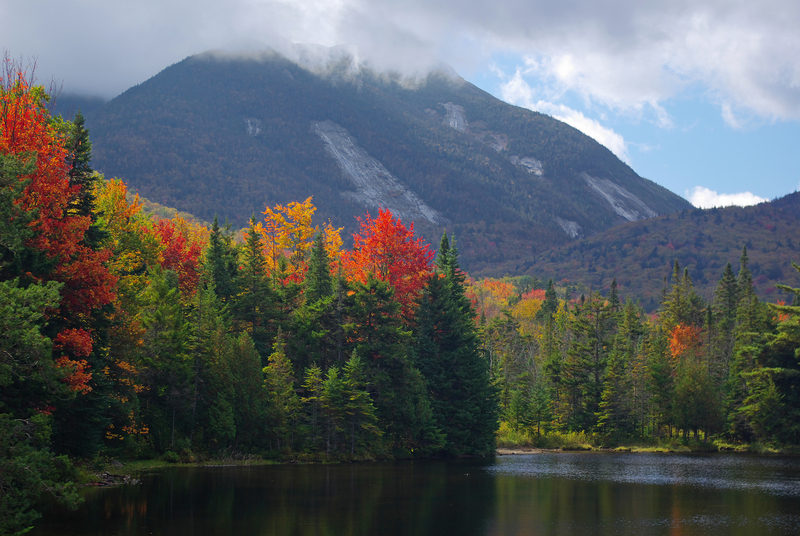 John Mathys/Dreamstime
With these day trips and weekend escapes to state parks and small towns, New Yorkers don’t have to drive all the way to Vermont or New Hampshire to experience glorious autumn colors.

Sure, the fall colors in New York City’s Central Park, Prospect Park, and New York Botanical Garden can be absolutely beautiful. But for a taste of country-style leaf peeping and autumn festivities, city dwellers have an array of options that are within reach. Here, four of our favorite foliage getaways.

We love Harriman State Park, which stretches across Rockland and Orange counties, making it convenient for New Yorkers and New Jersey residents alike. This time of year it is hands-down one of the most gorgeous places to drink in those autumn colors, with 31 lakes and reservoirs, 200 miles of hiking trails, two beaches, two campgrounds, and a laid-back vibe that makes you feel that you have truly escaped from the city.

A little farther upstate, about 90 minutes from the city, Lake Minnewaska actually makes you feel that you have taken a trip out west, with granite peaks, and stunning vistas you may not associate with upstate New York. You can take an easy hike around Lake Minnewaska, or spend most of the day hiking deeper into the park and enjoying the fall colors. But do save time for dinner in New Paltz, with its barbecue, vegan specialties, and a wide array of comfort food.

You will have to set aside a weekend or longer to visit Adirondack State Park, a few hours’ drive upstate, but you will be rewarded with mountain peaks, pristine lakes, and endless miles of rivers and streams for paddling canoes and kayaks. It is not only New York's biggest state park (bigger than most national parks!), but it's also one of the only state parks that is home to actual communities, including the welcoming villages of Saranac lake, Lake Placid, and other cool towns with amazing food, museums, galleries, and friendly locals.

You don’t have to travel all the way to Vermont or New Hampshire to see classic New England fall foliage. Western Connecticut is home to Litchfield Hills and charming communities such as West Cornwall with its covered bridges, gorgeous Kent Falls State Park, and small towns where traditional New England architecture rubs elbows with gorgeous autumn colors and great restaurants. Visit nearby Mohawk Mountain for stunning views and outdoor activities.

You Will Love These Fall Road Trips Across Tennessee 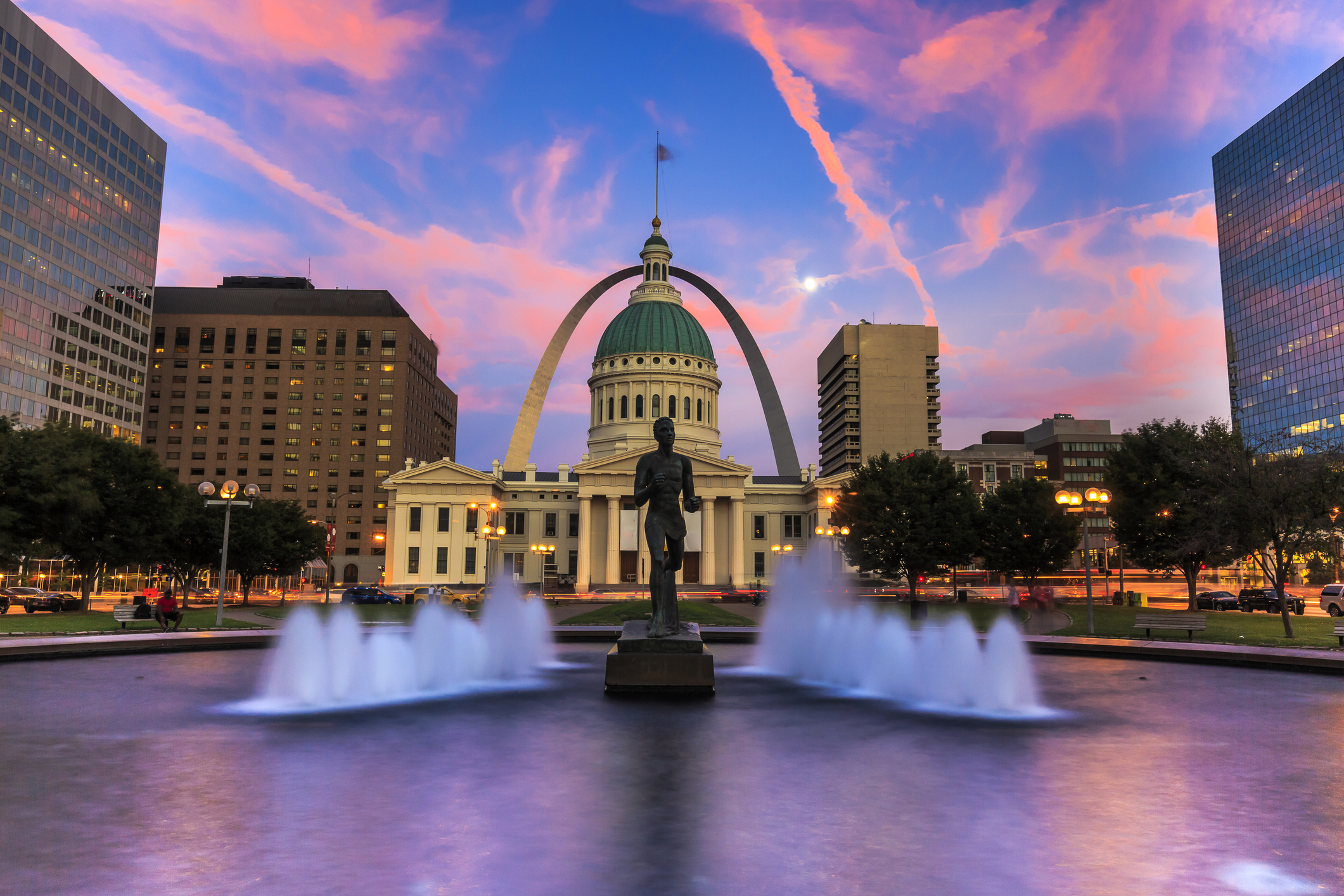 Ultimate Road Trip: Missouri Cities to “Fall” for This Autumn 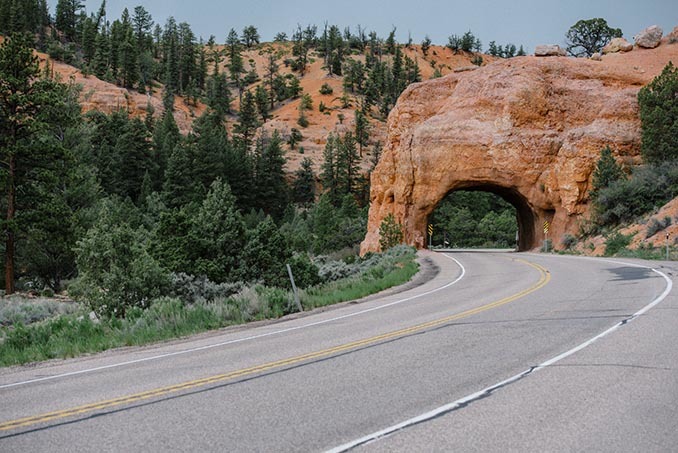 6 U.S. Scenic Byways You Must Discover