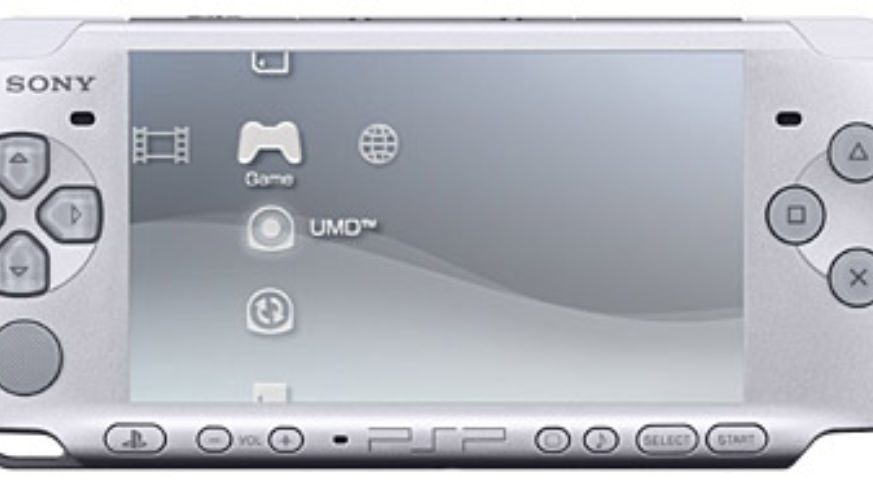 You know you're facing gadget overload when, for a trip, you've packed your laptop, your GPS device, your MP3 player (or iPod), your cell phone, your camera…and you think you've forgotten the charger for one of them.

The Holy Grail for travelers is a device that does it all. Sony's Playstation Portable (PSP) claims to be that device. While it's sold as a game player, it can also serve as a mini-computer, a cell-phone, a music player and--soon--a GPS device. I recently put it to the test.

The PSP game console (starting at $169, not including games) is very light and extremely fragile. This means that if you're the type of traveler that ransacks your bag to find your plane ticket and passport, you're going to need a case (about $10 for a plastic one) to protect your device from getting dinged. I also suggest a neoprene case of some type to store the PSP's spare parts (headphones, games, movies) so that nothing gets crushed accidentally during your trip.

What the PSP can do:

Tech critics rave that the device's 4.3-inch LCD screen is the sharpest out there, which is handy when you want to browse the Internet. The console takes a few minutes to get connected to the Internet wirelessly. Need to make a phone call? Connect to the Skype Internet-telephony service. As a side note, if you plan to make calls via Skype, you'll want to bring headphones that have a microphone attached. (The newest model PSP, the PSP-3000, hit store shelves on October 14 and includes a built-in mic.)

Want to bring music or digital photos? Store your tunes and images on a memory stick (generally $30 to $80, depending on its size). Or before your trip, you could tether your PSP to your laptop with a USB cable (typically $8) and transfer songs over.

The PSP also has the ability to become a camera. The attachment is about $80 and the picture quality it produces is probably not going to win you any photography awards. It could work if you just want some memories of an island vacation with your friends without carrying around a Nikon on a strap like a tourist.

For movies, Sony offers a video delivery service where you can download movies directly from the PlayStation Store for fees comparable to ones charged by Netflix and Blockbuster. Sony has also created a special type of CD/DVD for the PSP. It's called a Universal Media Disc (UMD). You can buy recently released movies and games (sometimes even in airports) and sit back and relax during your flight with your own entertainment and no longer have to pay for in-flight movies. In South Africa, low-cost carrier 1time Airlines has even started renting PSPs to passengers instead of providing seatback screens with in-flight entertainment.

Sony is expected to launch a GPS attachment for the PSP sometime in early 2009 which means one less thing you'd have to remember during traveling. But you can already download Sony's road maps for use for plotting itineraries.

Overall verdict: Not yet sturdy enough. But if you need to convince your spouse that you should buy one, you can honestly say that it's a useful travel tool.