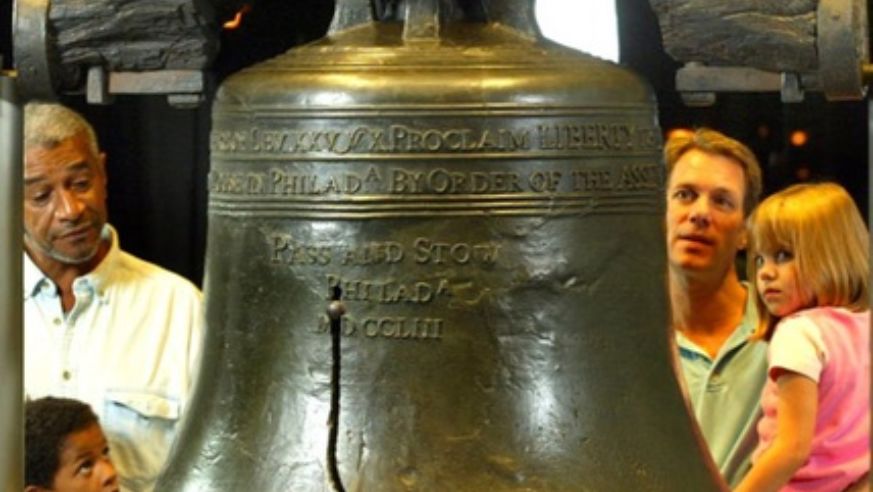 We're guessing you might have plans for the Fourth and that they involve fireworks, hot dogs, and American flags ... not necessarily in that order. But if you find yourself near Philadelphia, join the city’s Welcome America Festival.

Festivities began June 28 and continue through Sunday, but the high point is July 4. Expect an ice cream festival, a ceremonial ringing of the Liberty Bell, a parade, and a concert by John Legend—followed by fireworks over the Philadelphia Museum of Art. The celebration concludes with the Taste of Philadelphia food festival, a chance to sample the best local cuisine.

Thinking of photographing some of those fireworks? See our five easy steps to spectacular photos.

Save the Date: Wacky Festivals

Philly: Tour guides will have to pass history tests