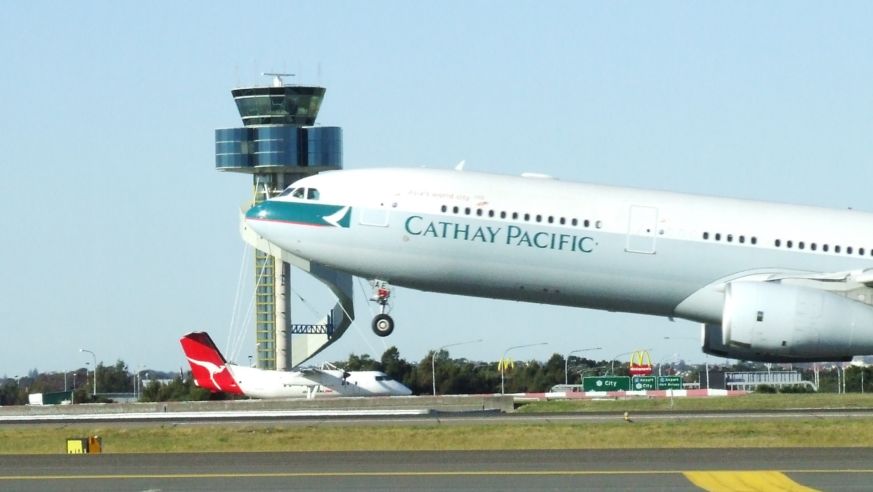 The skies could be less friendly if Cathay Pacific flight attendants follow through on a threat to stop smiling.

Labor strikes can wreak havoc on travel, delaying and cancelling flights and ever rerouting cruise ships. But sometimes it's not a work stoppage that disrupts service. Flight attendants for Cathay Pacific, unhappy about a smaller-than-expected pay raise, are planning a smile stoppage during the holidays. According to an article on Business Insider, they will also refuse to serve alcohol and even meals. The union general secretary, Tsang Kwok-fung, said "In a nutshell it means passengers will still be able to reach their destinations except they are paying a five-star price to get a three-star service."

There may still be delays, though. Flight crews are also involved in the dispute and could contribute by following all safety precautions to the letter of the law. "We will follow the rules strictly, such as offloading oversize luggage, that could cause a slowdown or even delay of flights," union secretary general Tsang said.

What do you think of these tactics? Do they send a message to the bosses without cancelling flights, or does service without a smile make that much of a difference?