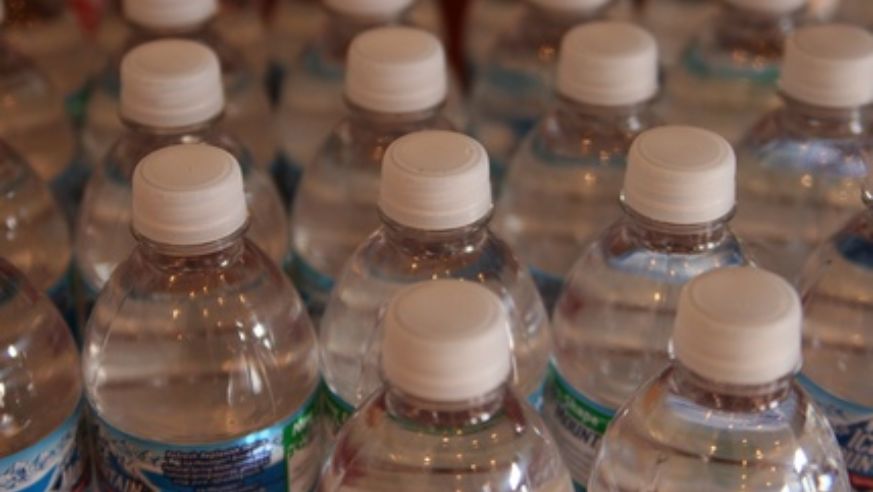 Recently, PepsiCo unveiled its new, eco-friendly soda bottle. The bottle, the first of its kind, is made entirely from recycled plant materials: switch grass, pine bark, corn husks, and other materials. It is identical in shape and style to its predecessor and the new plastic is equally priced. PepsiCo plans to launch the product—which ultimately will consist of orange peels, oat hulls, potato scraps and other leftovers - with a few hundred thousand bottles in 2012.

The new bottle marks an inevitable (and dare I say it, trendy) departure from our reliance on fossil fuels (most plastic is petroleum based). The message is not, of course, to curb your rampant consumerism, but instead to consume in ways that reduce your carbon footprint. Err, sort of. Ironically, despite the fact that these bottles are made from plant materials, they are not biodegradable or compostable. But they are recyclable…

And that got me thinking. I tend to view discarded plastic bottles, and other man-made materials only in terms of their negative impact, but, what about the other ways these materials can be used? That is, if we're stuck with this trash anyways, how are the materials being used for the better?

Here are some rather ingenious ways the humble plastic bottle and other trash has been up-cycled into something far greater than its initial intended use:

What do you think about these initiatives? Does a stay in a trash hotel appeal to you? What other "green" projects have you seen on your travels?

Have a Green Stay

Baby Steps to Save the Earth